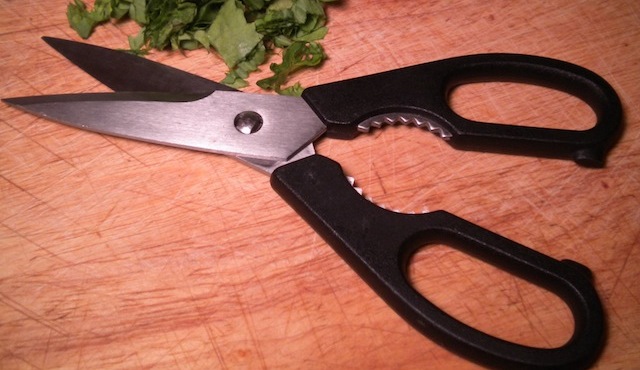 A Chinese bachelor on a cold streak cut off his penis because he wanted to stop thinking about sex. He then cycled all the way to the hospital but mindlessly left his penis at home.

26-year-old When Yang Hu cut off his own penis after he became frustrated with being single, and wanted to stop thinking about sex and girls.

His friends said Yang Hu worked long hours in a clothing factory in Jiaxing and doubted he would ever meet a girl and settle down. On October 27th he thought ‘what’s the use?’ and decided to chop his member off as he believed it only served to sexually frustrate him.

Incredibly, Yang Hu managed to cycle to hospital for treatment but when he got there doctors told him they couldn’t help him without his severed penis — which he had left at home. Yang Hu raced back to his flat and retrieved the penis (I don’t know why they didn’t give the poor guy an ambulance ride) but by the time he’d got back to the hospital they told him his penis had been without blood for too long and was now impossible to reattach. Whoops!

Can’t help but think that if only Yang Hu had remembered to bring his penis with him the first time round, they’d have been able to reattach it. I’m not excusing the lack of assistance offered by the hospital itself — they should have sped him back home in a ambulance, but come on Yang — obviously you’re going to need to take the penis with you dude. Forgetting your wallet or your phone at home is one thing, but you don’t forget your penis, ever. Wish I could fight your corner here bro, sorry.

â˜› Read Next: Chinese ‘Ghostbuster’ Arrested For Conducting Exorcism With His Penis 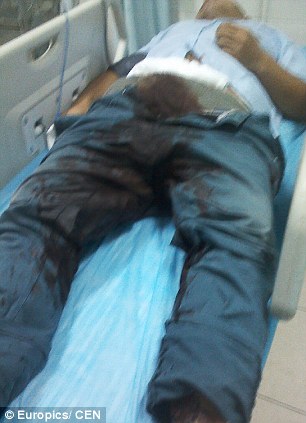