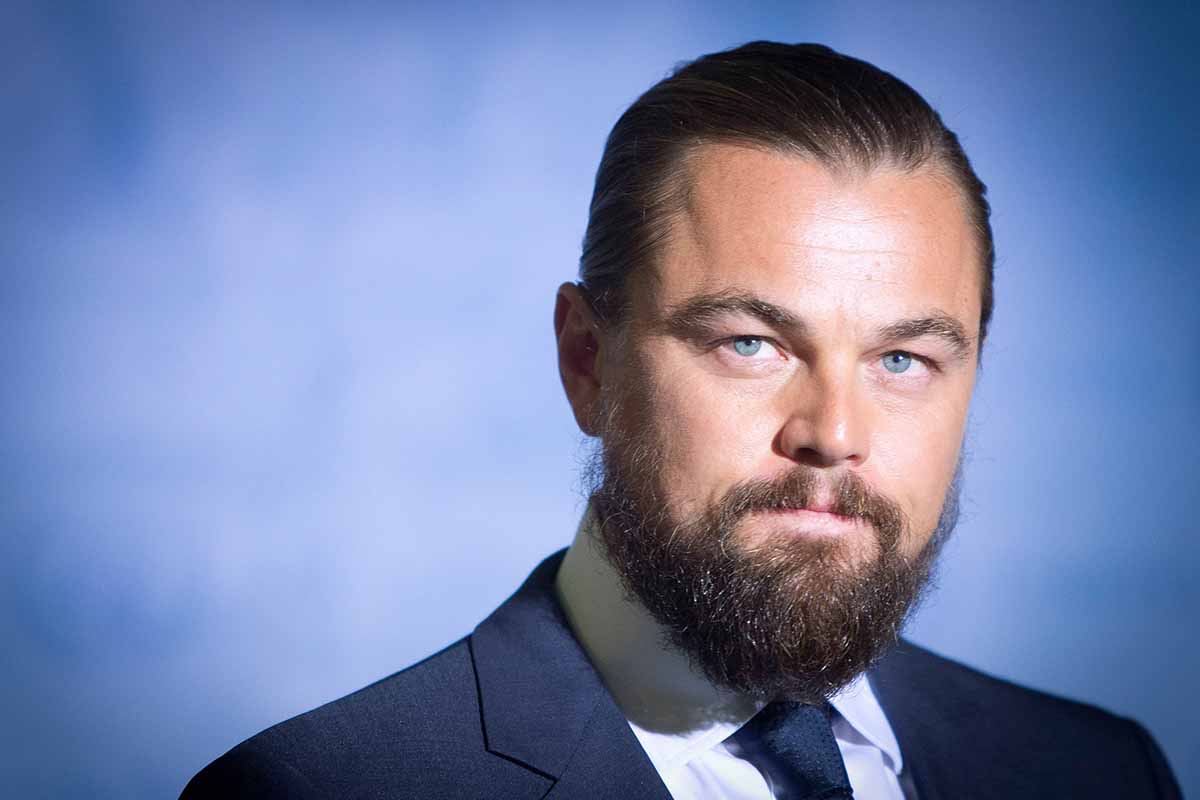 If you’re a regular follower of Sick Chirpse, you’ll know that Chinese people like to do things differently. And by differently we mean, for example, mass producing inflatable My Little Pony sex dolls, or riding the tube wearing helmets made out of watermelons.

Their unusual way of doing things apparently extends to celebrity culture, as during the Super Bowl this past weekend many noticed there was influx of Tweets from China about someone named “Fruit Sister” performing on stage. It turns out they were talking about… 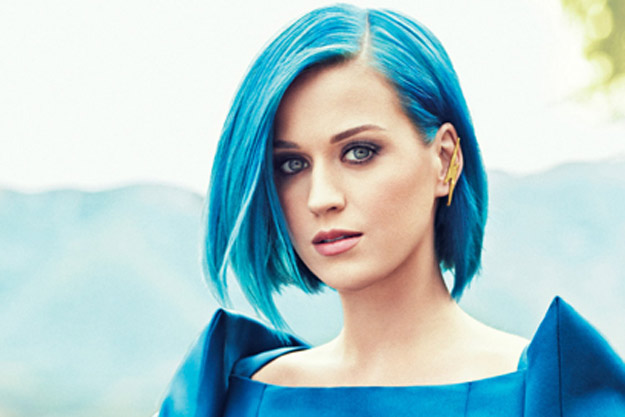 Here’s how CNN explained the nickname:

In the past, she’s performed in sparkly watermelon-cup bras, sung while holding a large inflatable strawberry and even burst out of a giant banana. He’s also talked about growing and eating her own fruit, so it’s a pretty fair nickname.

Yeah, that is fair I suppose. More bizarre Chinese celebrity aliases on the next page…