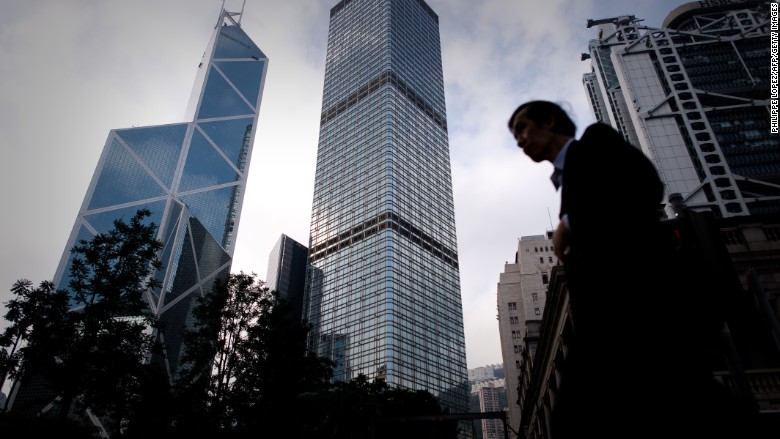 China isn’t a country that’s well-known for being transparent and upfront. Also, the world of business isn’t really renowned for being particularly “moral“, but what’s going down in China’s business sphere at the moment is a little bit odd to say the least.

China has recently careered into a truck load of financial beef. The stock market is having a bad time, shares are down across the board and the current Prime Minister – Xi Jinping – is taking a long deep look at corruption in the country.

Over the last 12 months, at least 36 top Chinese businessmen have been reported as missing without a trace. And we’re not talking one man bands, weed dealers and ice cream truck drivers, we’re talking billionaires. We’re talking about the folks at the top of the financial tree. 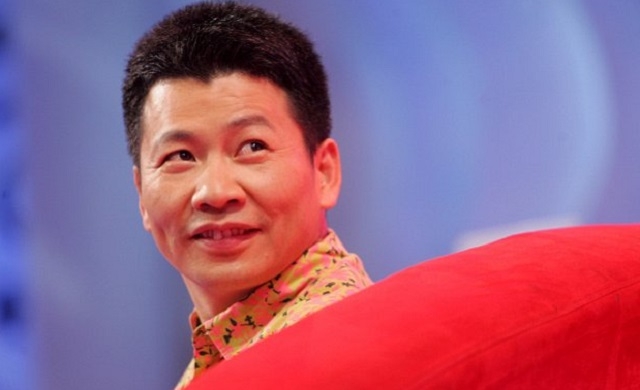 The latest in this long line of vanishing moguls is Zhou Chengjian, the chairman of clothing company Metersbonwe. The company recently suspended sale of its shares and admitted they had no idea where their fearless leader had gone.

Before Chengjian it was the turn of billionaire Guo Guangchang (below), the chairman of the Fosun Group (who own Club Med). He also vanished into the ether. So where are they all going? 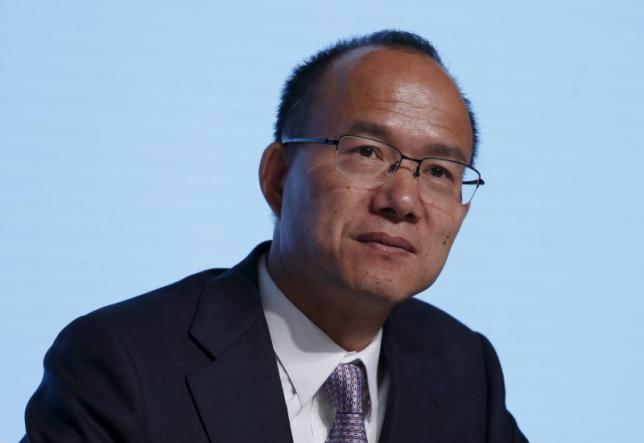 It seems that there may be a relatively simple answer. The Chinese business world, much like every other business world, is massively corrupt. Shady shenanigans have been going on for decades. There’s nothing particularly unusual about that, business guys will get away with as much of that sort of shizzle as they can.

But, recently, the stock market in China has been having a pretty bad time and the tide of favour is slipping back out to sea. When the stock market was doing SMASHING, the cheating scoundrels were allowed to go about their daily business, back-stabbing and back-handing as much as they fancied. The government didn’t seem to mind at all.

A bit like our own personal economic tsunami really. Whilst European banks were making cash and funding the government, no one bothered to watch how they were doing it, after all, masses of money never corrupts anyone, does it? Then, when the arse fell out of the currency universe, the government was all like “OMG bankers, I can’t believe you were cheating… naughty… OK, we’ll bail you out… no you don’t have to go to jail, you’re rich, remember?! Just don’t do it again though, right?”

Similarly, in China, when things were going well, corruption was acceptable, but now, with stocks and shares shrivelling up like a slug on a BBQ, the Chinese PM has pricked up his ears and ordered a massive investigation. This witch hunt appears to be picking up speed. 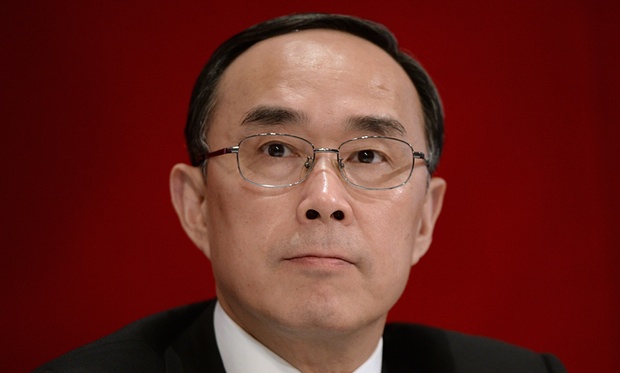 A couple of months back, Chang Xiaobing (above), CEO of state-owned telecoms monster China Telecom, resigned then promptly vanished. Some believe Xiaobing was arrested and taken away, but the official story is… well, there is no official story. The powers that be are keeping schtum. 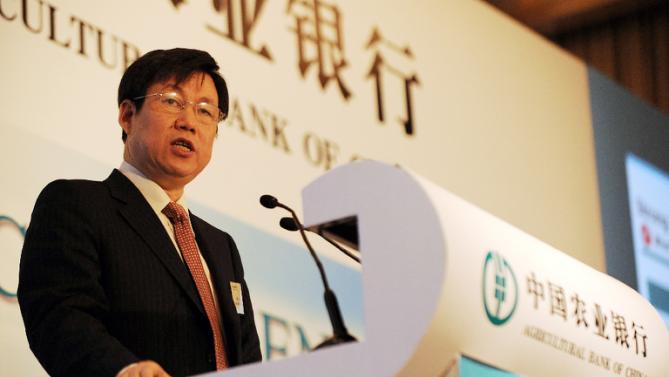 In October, Zhang Yun (above), president of the huge Agricultural Bank of China disappeared. Chinese news outlets reported that he was being held as a part of a corruption investigation. So that’s that.

in June, Poon Ho Man (below), CEO of China Aircraft Leasing Group, packed his bags and went on holiday; he never returned. Ho Man resigned while he was away and no one has made contact with him since. Xu Jun, chairman of Ningbo Zhongbai, is another vanishing Chinese executive who was last seen a few months ago. It was confirmed by Xinhua news agency that he was being investigated for corruption at the time of his disappearing trick.

As with the Chinese business world, the Chinese political and police sectors are also pretty shady (basically, everything is pretty shady over there). Some of the vacant businessmen are thought to have been taken in by the police, secretly for “talks” with investigators, some have been arrested in private, others have probably gone on the run, knowing full well that they would probably be in the firing line.

It’s difficult to know how top businessmen might be treated by the Chinese government. China certainly pulls no punches with its general populous (click here for some pretty dark tales from their prison system), but they value their business guys, so perhaps, like Britain, they will slap their wrist and allow them to continue.

On the other hand, maybe they will make a real show of them to put off future fiddlers, and execute them in their execution van (yes, they really have an execution van).

Only time will tell if the business moguls return to the public eye. It could be that some of them are already dead, by the government’s hand, or perhaps even by their own hand. Before I leave this grim tale of cheats, cash and death, I’d like to add my own quick theory, if I may: aliens done it.