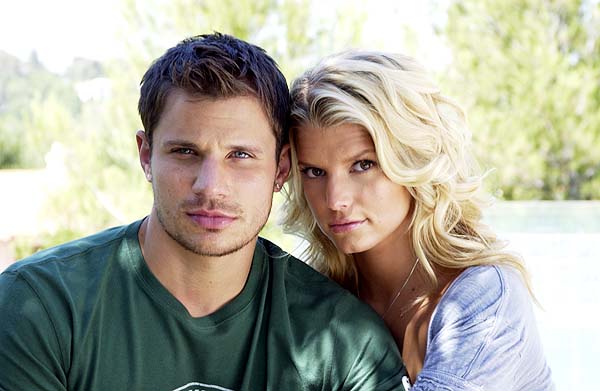 Remember this guy? Here’s about to profit off the legalisation of marijuana more than anyone else on the planet.

Ohio is voting this week on whether marijuana should become legal and if they vote yes, one of the biggest beneficiaries is going to be Jessica Simpson’s ex-husband and the star of old reality TV show ‘Newlyweds: Nick and Jessica’ — Nick Lachey.

Basically if Ohio chooses to legalise marijuana (which they probably will), all large-scale marijuana cultivation will be restricted to 10 designated farms; one of which is owned by Nick and contains 29 acres of land. Every single one of the 1,000 state-regulated marijuana shops across Ohio will be obligated to buy from either Nick’s farm or one of the 9 other ones, which will eventually make him very rich indeed.

Within four years, it’s estimated that those 10 farms will be selling $1.1 billion worth of marijuana every year. Damn. 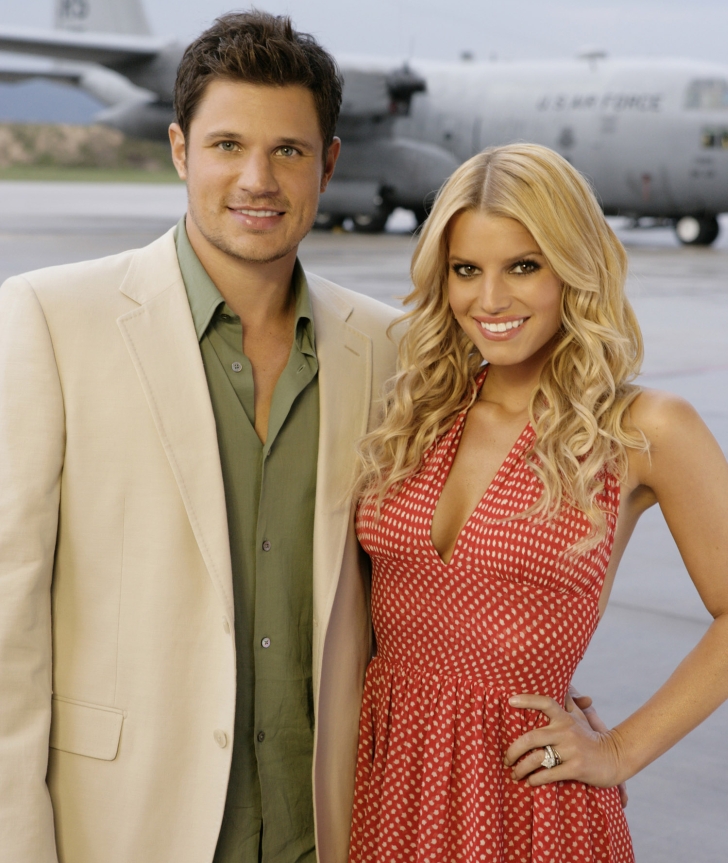 Firstly, my mind is blown that you can make that much money from growing weed legally. Imagine being a legal marijuana billionaire FFS. All around America in states where they reckon weed is about to be legalised, people are buying up farms with the very idea of growing and selling a shit ton of marijuana, and one of the guys completely ahead of the game on it is this fucker:

Pretty impressive for a guy who’s most famous for having to explain to Jessica Simpson what tuna is:

Judging by how positive marijuana legalisation has been for other states across America, I’d say it’s a safe bet Nick Lachey is about to be absolutely rolling in it.