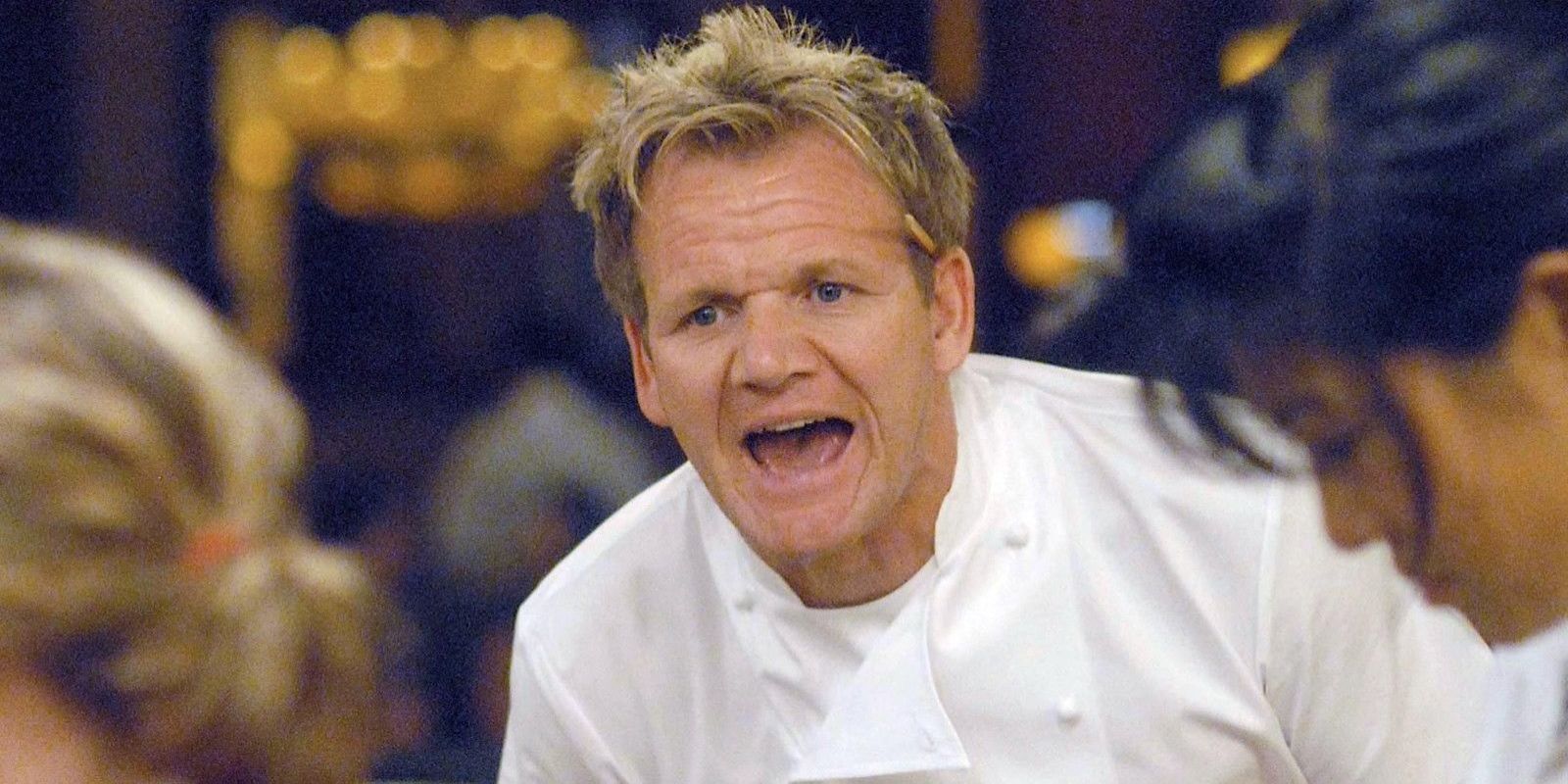 In case you’ve missed it – and I’m not really sure how you could have given its suitably ridiculous title – Gordon Ramsay has been delving full on into the cocaine industry and how it infiltrates the restaurant business in his new ITV documentary entitled ‘Gordon Ramsay On Coke’. See what I mean?

It’s basically a soft version of ‘Ross Kemp On Gangs’ and many people have admired Ramsay’s attempt at examining the drug that seems to dominate the line of work that made him famous. However, one man who has had a bone to pick with the whole idea of the show is celebrity chef Neil Rankin.

Rankin has worked with Jamie Oliver, Gary Rhodes and Michael Wignall, as well as launching his own restaurant Temper, and claims that the cocaine epidemic associated with chefs is as much down to people like Ramsay treating their employees like dirt – making them work long hours for few privileges – as it is with drug dealers taking advantage of them. This all came to the forefront in an impassioned post on his Facebook page, which has since been widely shared and circulated:

Well, I don’t work in the restaurant business and never have done, but it certainly seems like he’s telling it like it is and has a point with what he’s saying there. It makes a lot of sense.

Gordon has yet to reply himself – and I doubt he cares too much as he’s probably busy filming another series of ‘Kitchen Nightmares’ and making a whole tonne of cash – but this could be an interesting feud if it keeps developing. We all know he enjoys ripping Jamie Oliver and random people on Twitter, so it’s probably not gonna be too long until he jumps right in on this one. Watch out.