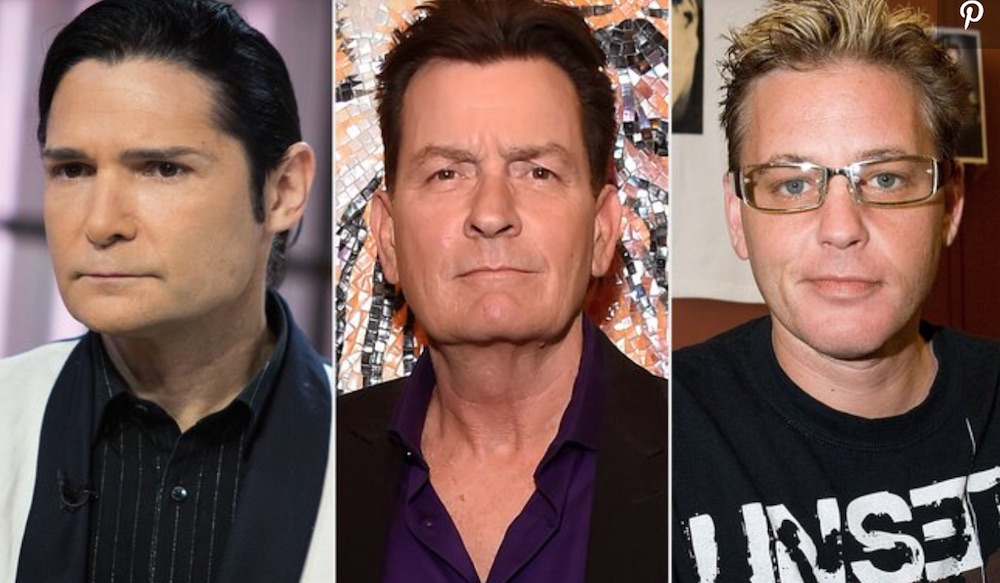 He says that it never happened.

Charlie Sheen was first accused of raping Corey Haim on the set of ‘Lucas’ when he was 19 a couple of years ago, but the allegations have emerged again following the release of Corey Feldman’s documentary about the rapes of both him and Haim.

Here’s what Feldman had to say about the alleged incident during the documentary:

This wasn’t like a one time thing he said in passing. It wasn’t like “Oh, by the way, this happened.” He went into great detail.

Heavy. Unsurprisingly, Charlie Sheen has once again decided to release a statement denying that he was ever involved with such activity. Here’s what it said:

These sick, twisted and outlandish allegations never occurred.  Period. I would urge everyone to consider the source and read what his mother Judy Haim has to say. 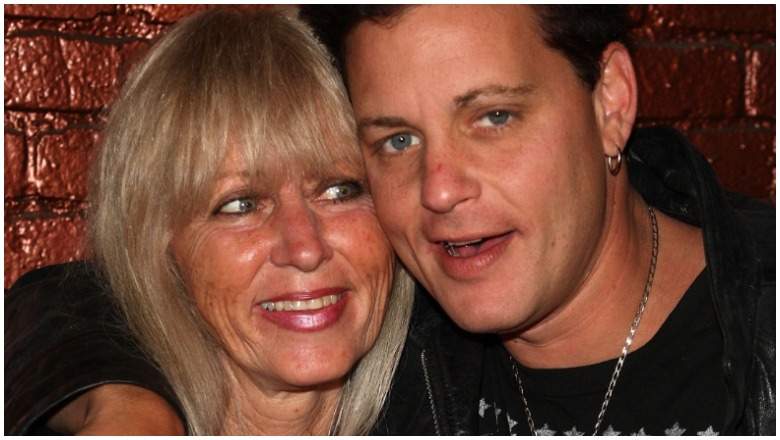 Yeah, it is kinda weird that Haim’s mother (above, with Haim) is siding with Sheen on all this – here’s what she had to say about it all:

I feel that this is a huge accusation without any proof and without my kid being here to defend himself  I stand firm, that Charlie DID NOT.

This of course never happened.  Sadly, Feldman has lost his mind and the horrible thing is he thinks this is a great way to commemorate the 10 year anniversary of my son’s death.

What to think huh? Other than the fact that this is a complete and utter mess – almost as messy as the livestream of the movie that went down on Monday evening.

One the one hand, tt seems completely insane that Feldman would spend something like ten years of his life making this movie only to completely fabricate the main point of it (there were some other Hollywood actors that he accused of rape and paedophilia but Sheen was the big name), but when you see him speaking and his behaviour over the last decade he does seem kinda unhinged, so maybe that is what’s actually happening and he’s gone completely mental?

Or maybe he’s correct and Judy Haim has been paid off by Sheen and the powers that be to cover it all up? It is kinda suspicious how he directly refers to her as the go to source in his statement isn’t it? Almost like they are in cahoots about it all….

Anyway, I really got no clue to be honest and I doubt we’ll ever find out one way or the other and we’re probably gonna be witness to years more worth of conjecture on the subjects. I guess we’ll all keep watching in the hopes that we’ll finally hear some truth though won’t we?

For more Corey Feldman, here he is talking about how he recently got stabbed because of this movie. Surely that can’t be true?