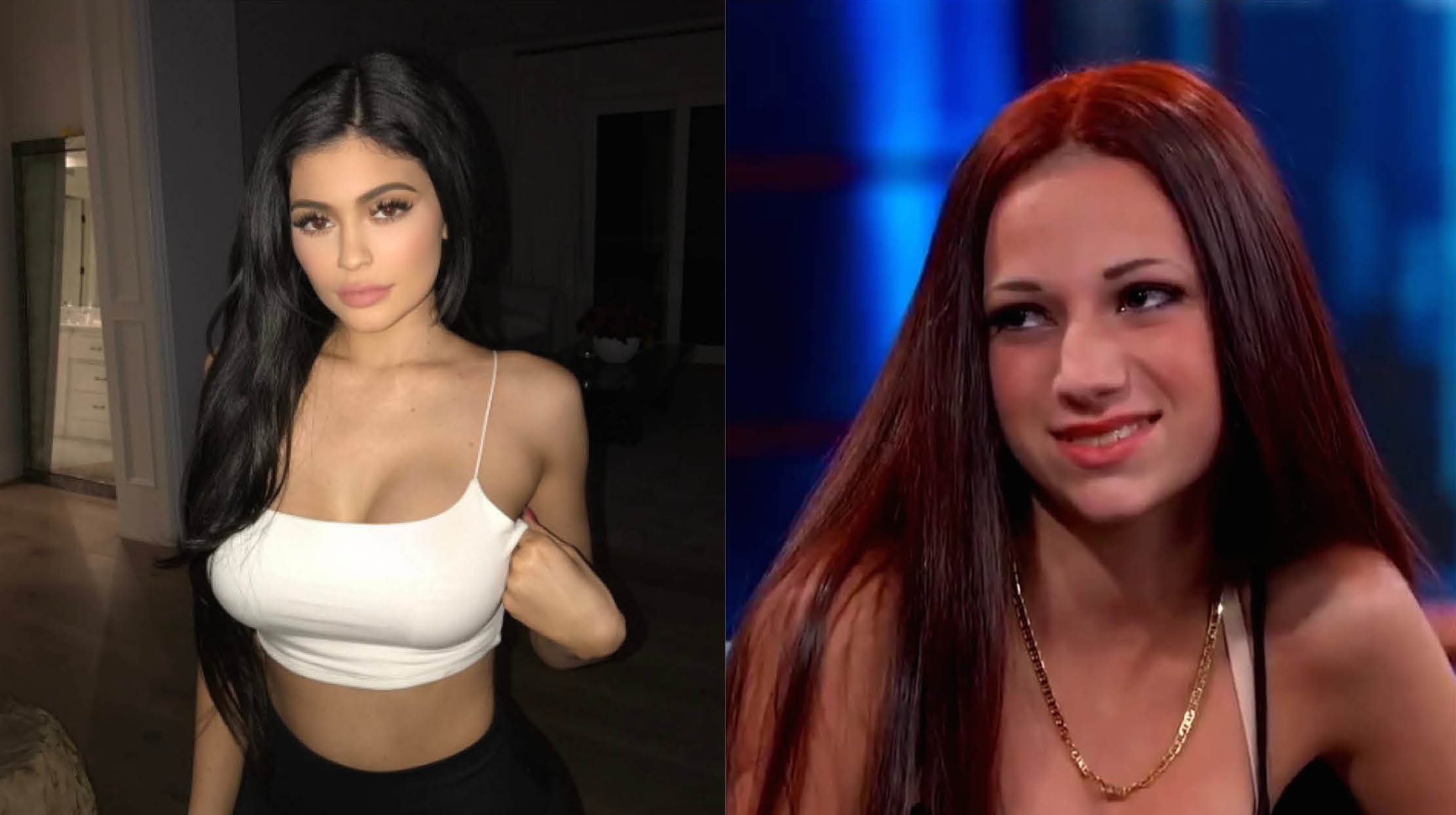 The ‘Catch Me Outside’ girl, who rose to fame after her controversial appearance on ‘Dr. Phil’, has now aimed her anger towards Kylie Jenner.

13-year-old Danielle Bregoli appeared on a radio show in LA on Friday, where she was asked which ho has gotta go out of Blac Chyna, Cardi B, Kylie Jenner and Dr. Phil. Her answer was filled with as much hate and attitude and you’d expect:

I’m all up for hearing an honest critique of Kylie Jenner, because that bitch is a useless waste of space. But it’s kind of ironic the ‘Catch Me Outside’ girl is accusing anyone of being attention-seeking. Talk about the pot calling the kettle black.

Anyway, hopefully Kylie catches wind of her comments and this is the start of a beautiful online ‘celebrity’ feud. Popcorn at the ready.

If this does turn into a full on fight, Kylie had better watch those implants. We’re already fully aware that this girl can throw a punch.