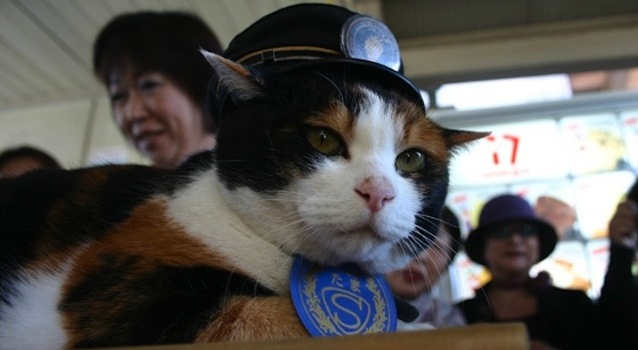 A cat has turned a train station’s $4m a year losses into a $10m profit after being appointed super station master.

Well this is certainly up there with the rest of the weird shit we’ve covered from Japan.

Normally when you hear about Japanese obsession with pussy you picture a pixelated vagina on the receiving end of a four inch beat down and maybe some strange manga smut or something. But this time it’s actually a pussy cat — a pussy cat in a station master’s hat.

â˜› Next: We Went To A Cat Cafe In Tokyo 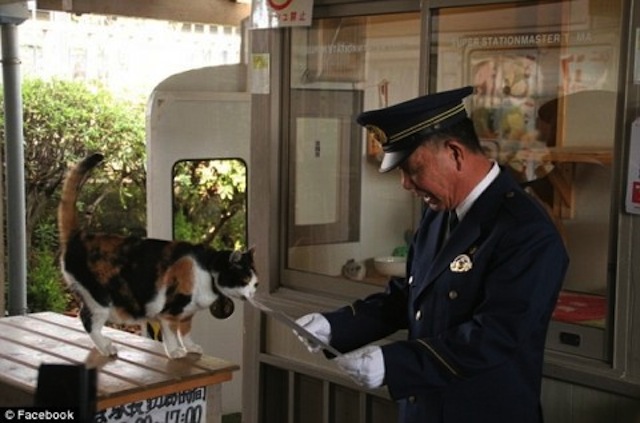 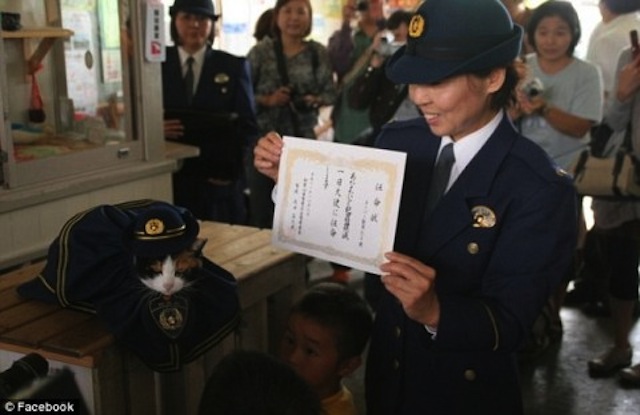 Since 2007, a cat named Tama has served as Super Station Master of Kishi station in Knokawa City — the last stop on the Wakayama Electric railway. People are travelling far and wide to get their picture with Tama, who even has her own line of merchandise — T-shirts, stuffed animals, even dining room furniture. They’ve even unveiled a cat-themed train. 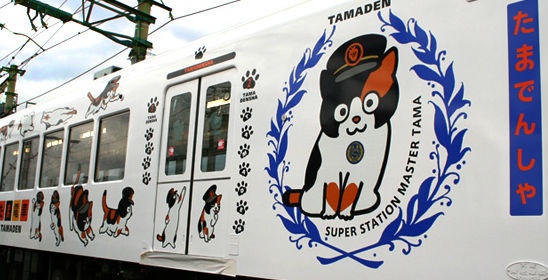 10 years earlier, the train line had been haemorrhaging $4.7 million a year, with trains almost always empty. Since the appointment of the cat as station master, business has boomed and the station has turned into a national tourist destination – reporting a profit of 1.1. billion yen ($10 million) after Tama’s first year on the job.

Tama’s annual salary is paid out in a year’s supply of cat food. We know cats don’t want for much, but surely she’s being bumped just a tiny bit there? 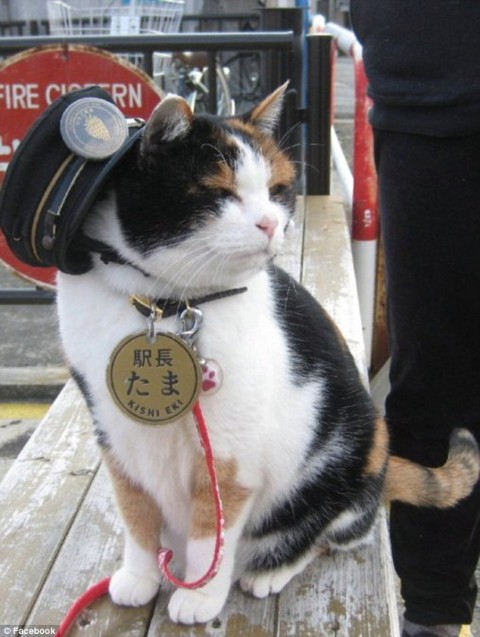