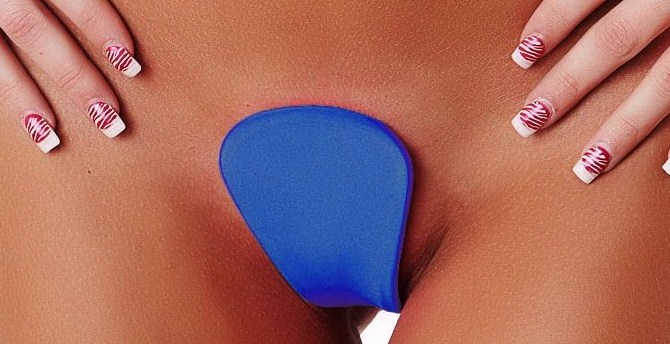 Are C-Strings the way of the future for underwear design? You decide. 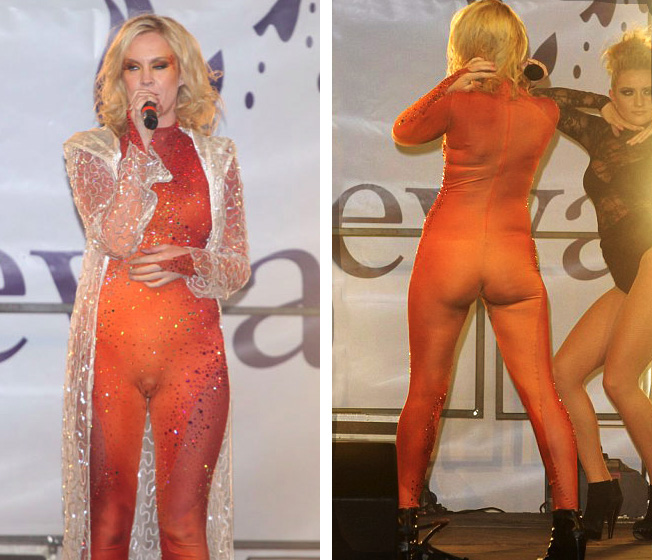 Underwear, comes in many different shapes and styles, from the classic retro Y-Fronts to the barely there thong look. The words G-String, Bikini, Boxers and Tanga-Pants are part of our modern day lexicon.

In the UK, women’s underwear is referred to as ‘Knickers’ whilst in the US they are called ‘Panties’. These generic terms describe exactly the same thing and vary from ‘Bridget Jones’ style knickers to sexy lingerie. The G-String is categorised in the latter and only covers the most intimate of areas, making them a favourite with heterosexual men and homosexual women alike.  Men can also wear a G-String, modified with a pouch at the front, but the common perception is that the male form doesn’t really suit such a revealing item of underwear. Now something new has been introduced to the knickers family, it is called the C-String and it covers even less surface area than its sister the G-String. 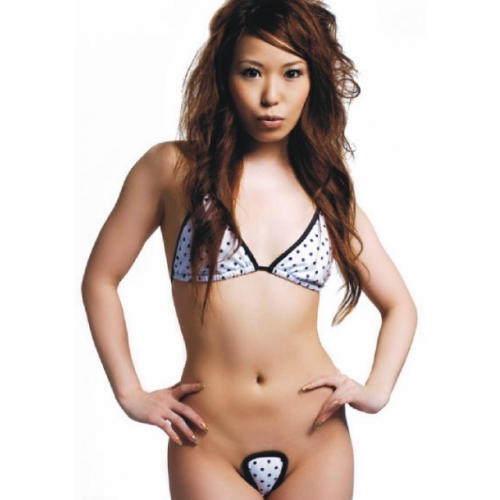 The C-string consists of the front part of a thong-style pair of knickers, held up with a little bit of wire at the back. The premise is that you can put it on and it stays put. Think of an unevenly shaped wired wristband and you’re almost there. The name derives from the C shape and you wear it around the gooch. 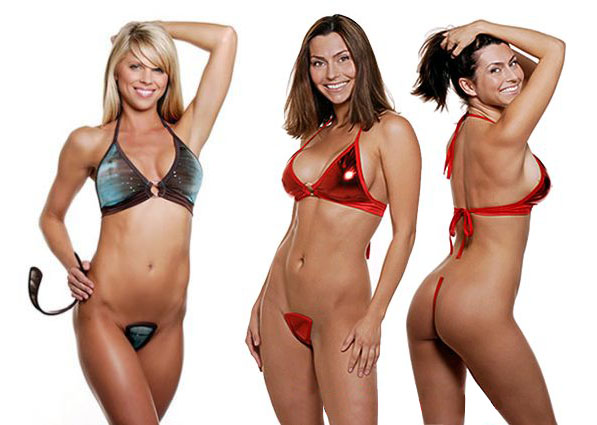 The manufacturers believe that women should wear C-Strings with outfits that might show a visible panty line (VPL), or even as swimwear so that they don’t get tan lines across their bottoms. Jumping off the top diving board whilst wearing a C-String is not recommended by the manufacturers, they also accept no responsibility of anyone charged with indecent exposure.