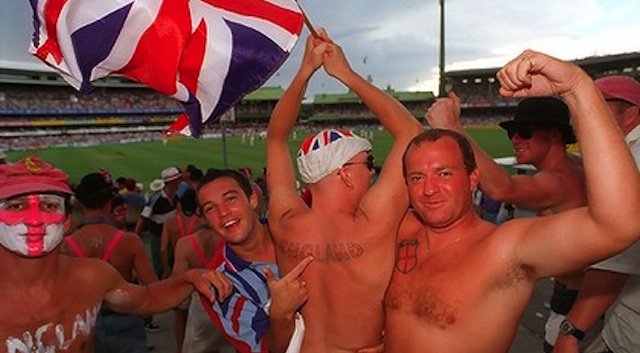 A new survey reveals what foreign migrants like and dislike about living in Britain. It turns out we are a nation of stereotypes.

Breaking news: we are a nation of booze-drenched, sarcastic bastards with impeccable manners. Yes, ‘breaking news’ should be interpreted as sarcasm. According to a new survey that polled more than 1,400 Jonny Foreigners living in Britain we fulfil our national stereotypes. So well done guys, I’m proud of you all. 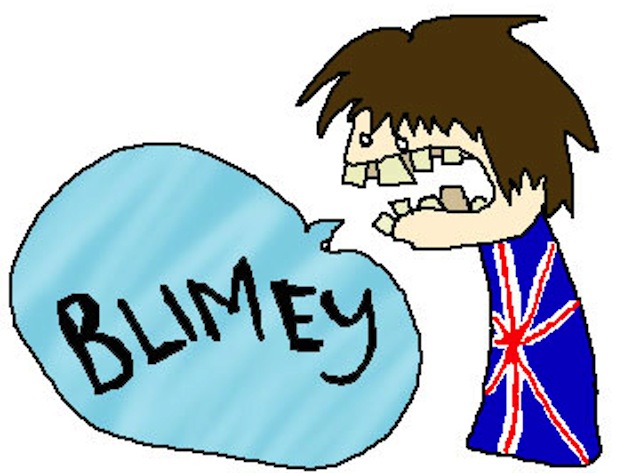 I love stereotypes, they come in handy when meeting people from different countries for the first time. Make the day of the Australian you’ve just met by telling him that you know he is definitely a racist, and that he probably rode down to the pub on the back of an aborigine. Ironically this statement is incredibly racist in itself, but that’s fine because it’s a stereotype. Next time you meet a German, laugh encouragingly when they regale you with a story in which they used their humanoid efficiency to achieve something that the average lazy Briton could only dream of doing. Haha, Germans are efficient like robots.

And when you meet an American, just tell them to shut up. Because they are annoying.

â˜› More America: Insane Things The US Government Will Let You Do

The survey was conducted to find out what foreign migrants liked and disliked about living in Britain. And perhaps the most surprising revelation to come out of it is that the things they dislike most about living here are our excessive drinking and sarcastic sense of humour — the two pinnacles of British high culture. That’s like going to France and complaining because everybody’s rude to you.

According to the survey, other things migrants dislike about living in Britain are the weather, culture and cuisine (grey, Stella, kebab), which makes us sound like a nation of miserable, pissed up, cultureless yobs. On the other hand the British traits that they like the best are our impeccable manners and extraordinary ability to queue, which makes us sound like a nation of uppity nosed, rigid twats. All in all, they‘ve managed to capture the essence of the class divide in our society perfectly. 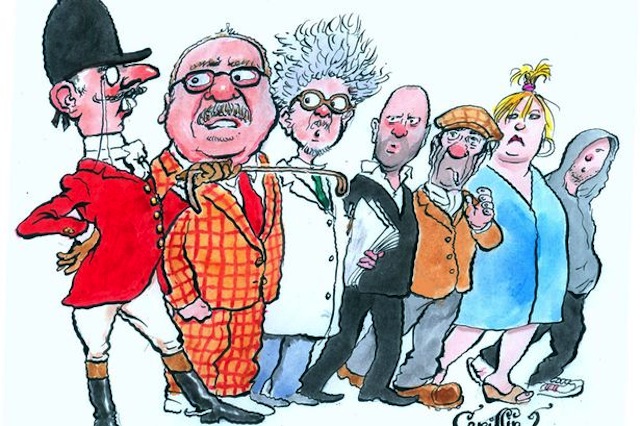 I think the classic British stereotype that I hate the most is that we’re not very good at expressing our emotions, but I always manage to suppress the instinct to let anyone know that it annoys me. Thousands of years of emotional repression, just boiling away deep inside of all of us, ready to explode. I guess that’s what makes us so good at drinking, that and the weather.

â˜› A Display Of Raw Emotion: Man Arrested For DUI Loses The Plot

When foreign friends of mine complain about Britain and the things in it I get really defensive even though deep down I’m not that bothered. I guess I’m just annoyed that they’ve travelled here from all over the world to whinge about how shit our country is, like they’re trying to say that we’re not doing a good enough job of whinging ourselves.

Yes, living in Britain can be quite miserable, but it provides us with plenty of opportunities to sarcastically comment on how shit it all is so really it’s perfect. It could be worse; at least we’re not French.