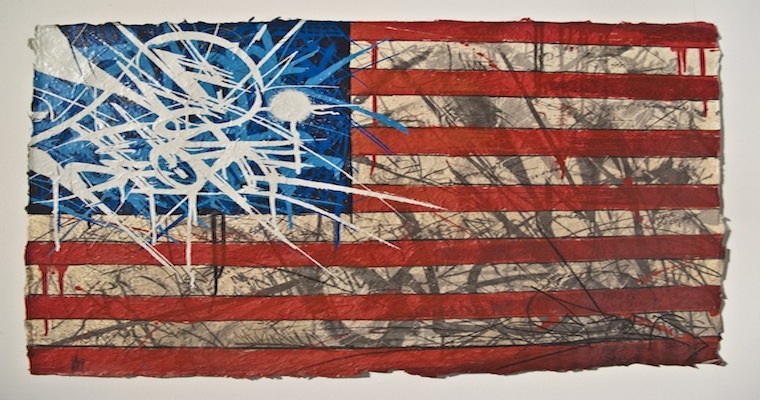 Mental things that are still legal in American law

America: land of the free, right? Maybe not, with North Carolina’s recent ban on same-sex marriage bringing the total of states that do allow it up to just six. Out of 50. With 19 states still mandating that a woman be given what is effectively anti-abortion counselling before being granted one, and the decriminalisation of marijuana only passed in 14 states, here’s some things you really are allowed to do in the home of liberty: 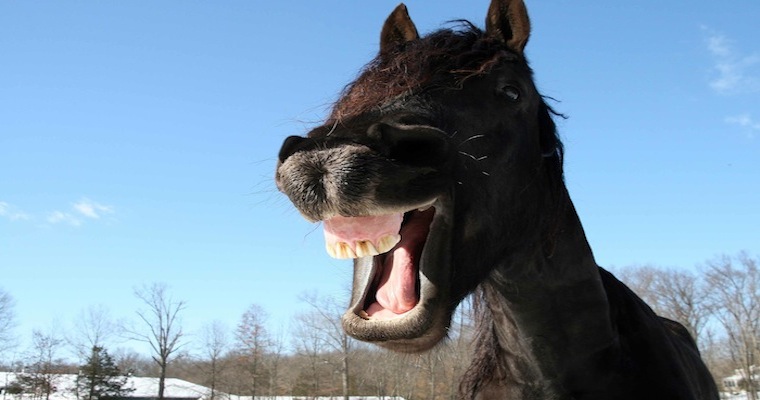 Have bestial relations in 15 states

They didn’t bother to make it illegal and Kansas actually repealed a law against it, whilst North Carolina are considering repealing their ban on it. Because, y’know, nothing beats a bit of ass… 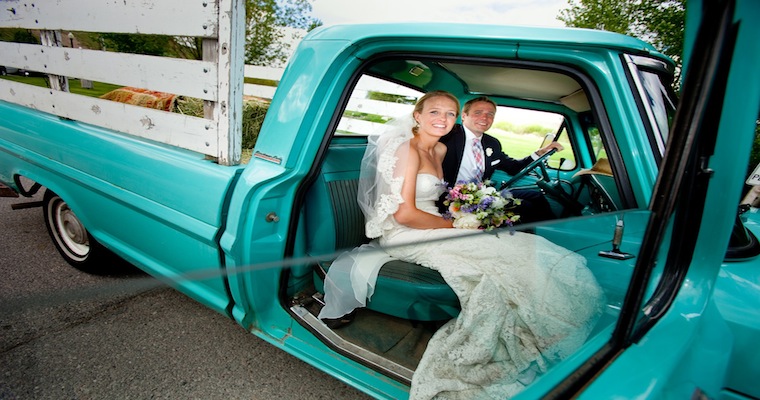 Marry your cousin in 11 states

Not even the rednecks states that you thought would be all over that family fun either. New York, New Jersey, Connecticut and Washington D.C. will all happily let you marry your first cousin without questioning the tightening of the gene pool.