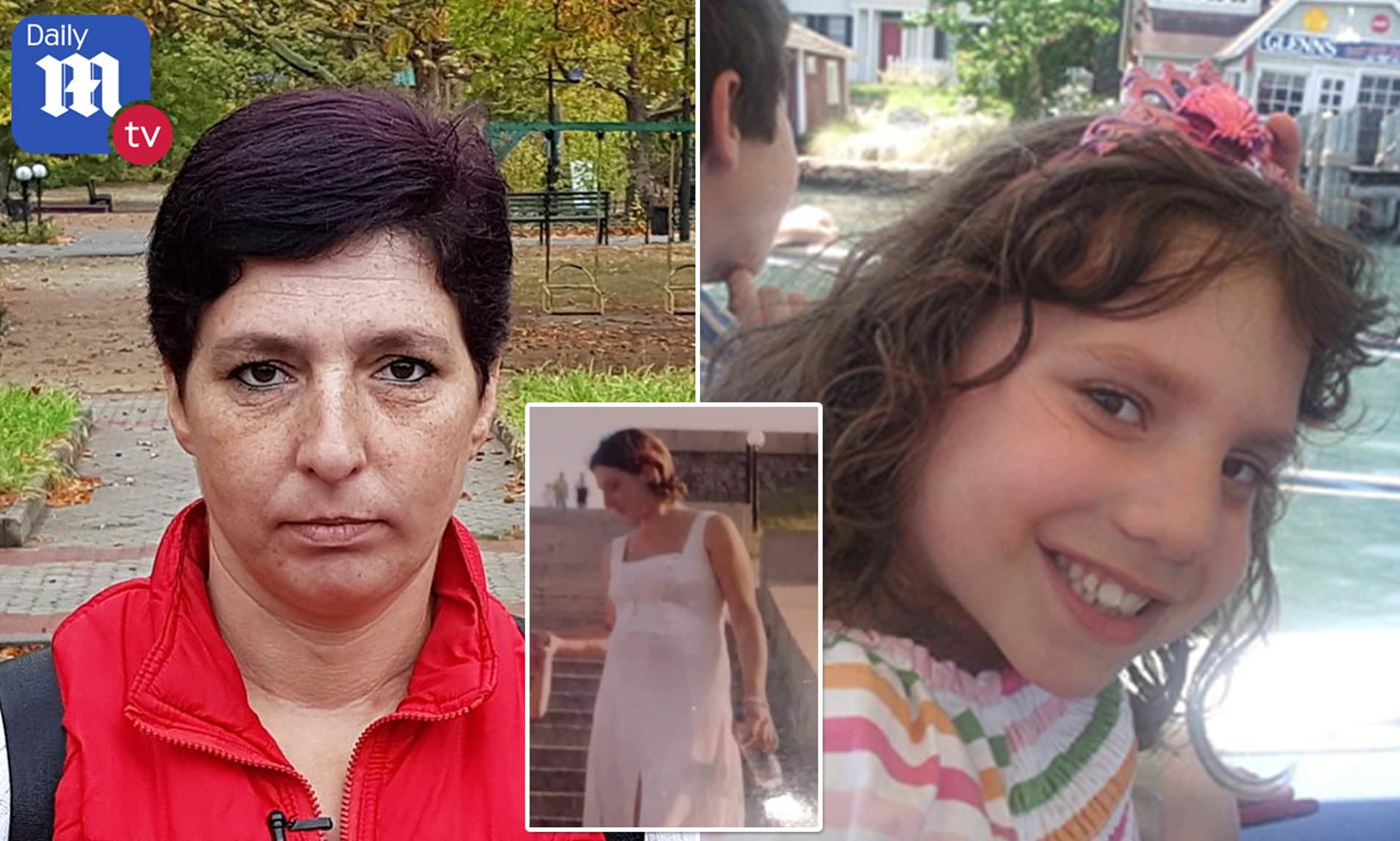 This story gets crazier every week.

A couple of weeks ago we wrote about Kristine and Michael Barnett, the American couple who adopted a girl named Natalia from Ukraine who they thought was 10-years-old, decided she was actually an adult “sociopath” conwoman dwarf who was scamming them, had her legally declared 22 years old in court, and then abandoned her in the US while they moved to Canada (you can read all about it here.)

So just your typical American family, right? Well the story has just taken another weird turn after the Ukrainian birth mother of abandoned Natalia Barnett was tracked down by the Daily Mail in Mykolaiv, Ukraine, and denied her daughter is an adult ‘sociopath’ masquerading as a child who wants to murder her adoptive family.

I know exactly how old she is.

This girl is my daughter who was born 16 years ago.

I’ve learnt that they tried to put her in a mental facility twice, that she wanted to poison, to kill someone. That’s what I read on Viber, I was sent it, and photos of her parents.

The Barnetts are sticking to their guns, however, alleging the cute ‘six-year-old’ they adopted in 2010 is actually a violent grown-up pretending to be a child because of a severe psychiatric illness. 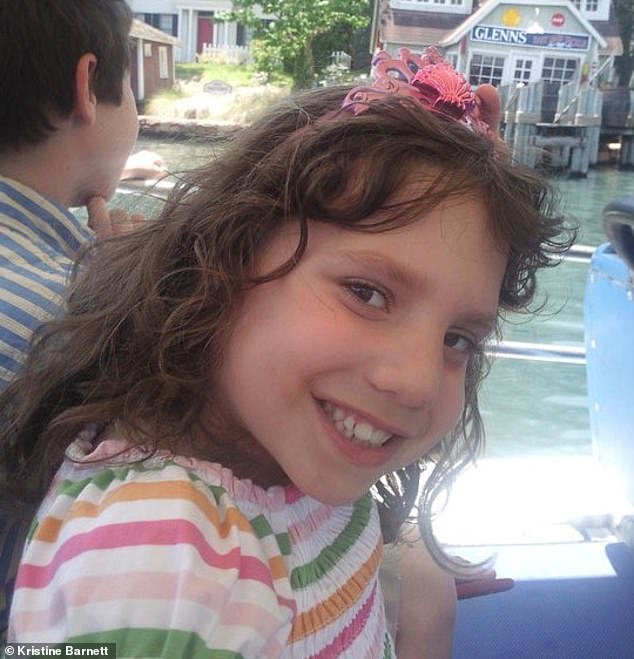 This story is so insane it makes my head spin. Depending on who you believe Natalia Barnett is either a young innocent child who was abandoned by her adoptive parents or an evil grown-ass woman running an elaborate scam on her adoptive parents. Who knows what the truth is? All I can say is if you’re planning on adopting a child in the future just make sure they aren’t a 22-year-old Ukrainian dwarf trying to con you. You’ve got to look out for #1 after all.

For more dwarfism, check out this story about a dwarf who went to jail for pretending to be a dalek. Lol.