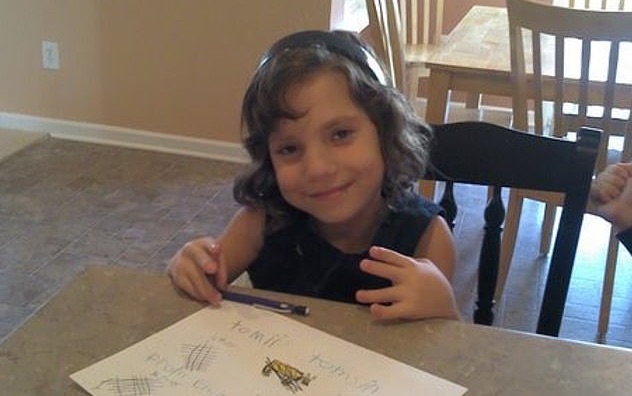 Didn’t see that one coming.

Just when you thought 2019 couldn’t get any weirder, up pops a story like this one where a couple from Indiana have been charged with abandoning their 9 year old daughter but are attempting to explain this by claiming that she’s actually a 23 year old conwoman with severe psychological problems and dwarfism. Where to begin with this one?

Michael and Kristine Barnett adopted Ukrainian born Natalia Grace back in May 2010 from an adoption centre in Florida – of course stories like this always begin in Florida – with a Ukrainian birth certificate stating that she was born on September 4th, 2003. The parents were told at the time that she was suffering from spondyloepiphyseal, which is a form of dwarfism.

Things started to get really weird after the family moved to Indiana and Kristine noticed that she had an adult vocabulary, was experiencing her periods and also started trying to kill both her and Michael. That last one is probably going to be a bit of red flag hey. Anyway here’s what Kristine had to say about it: 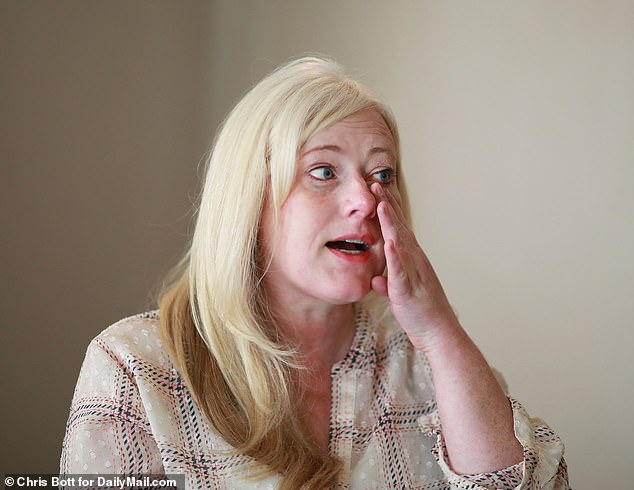 I saw her putting chemicals, bleach, Windex something like that, in my coffee and I asked her, what are you doing? She said she was trying to poison me.

She would make statements and draw pictures saying she wanted to kill family members, roll them up in a blanket and put them in the backyard.

She was standing over people in the middle of the night. You couldn’t go to sleep. We had to hide all the sharp objects.

She was jumping out of moving cars. She was smearing blood on mirrors. She was doing things you could never imagine a little child doing.

The doctors all confirmed she was suffering a severe psychological illness only diagnosed in adults.

In 2012, the Marion County Superior Court in Indianapolis, Indiana, determined Natalia was born in 1989 and not in 2003 after she admitted this several times and bone density tests indicated her real age. She started to receive treatment for he psychological condition and it seemed like she was getting better. 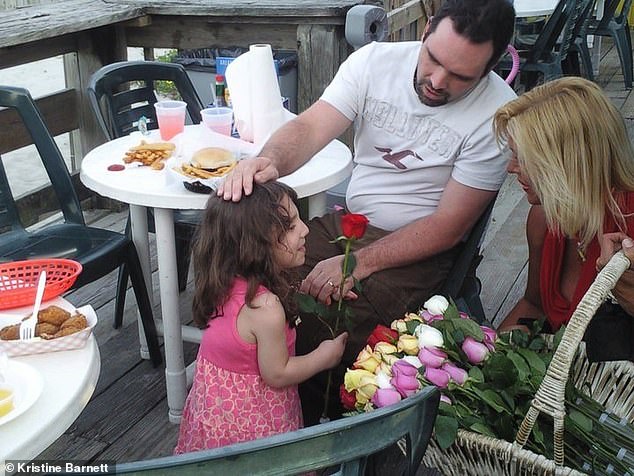 At this point she was legally considered an adult by the state and was legally responsible for herself, but we still rented a house for her and paid her rent. We tried to get her set up to study cosmetology.

I was optimistic, she had a concrete plan for her life. She had food stamps. She had social security income for the rest of her things. She had demonstrated she was able to live.

I would have forced her back into treatment but I couldn’t do that any longer because she was an adult.

She discontinued communication with me. What I did get was a letter in the mail stating that she had changed Michael from the beneficiary of her social security income to someone else.

The last time we spoke on the phone, she told me she was cooking spaghetti for her new family.

I did not abandon anyone. I went to Canada to further my son’s education. These accusations are absolutely devastating. 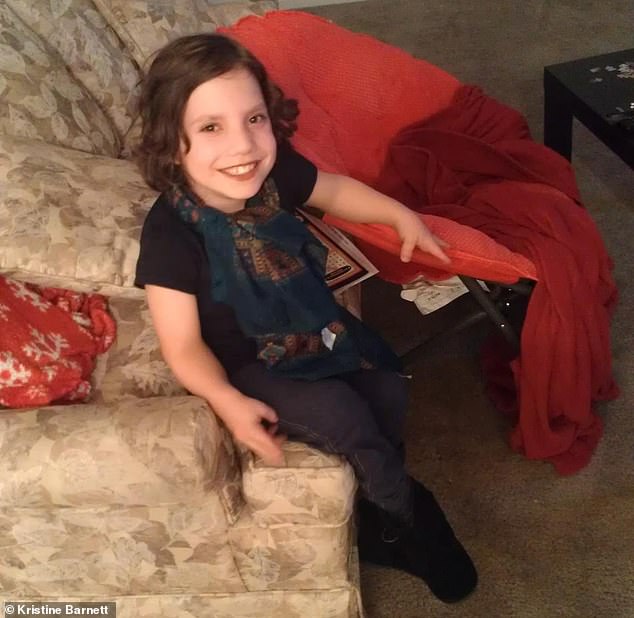 I mean that sounds completely and utterly unbelievable doesn’t it, but there are court records that back up a lot of what Kristine is saying. What remains really weird though is that after a five year investigation the cops are now choosing to charge the Barnetts – who are now divorced – at this time. (Kristine had previously moved to Canada to advance her son’s education – despite being diagnosed at autistic at a young age he was a physic and maths genius and enrolled at the Perimeter Institute for Theoretical Physics in Waterloo, Ontario.

Even more weirdly, it seems as though Natalia had another hearing to determine her true age in 2016 when another couple attempted to become her legal guardians. This hearing was more in depth than previous ones and the judge upheld the previous results with the couple dropping the case. Shockingly though, the lead investigator who has currently charged the Barnetts was present at this hearing and decided to continue to pursue them for child negligence. Really weird banter.

The strangest part of all this though is that nobody actually knows the whereabouts of Natalia or where she has been for the past couple of years. Can’t wait for there to be a Netflix documentary about all this because that’s definitely where it’s going, right?

For more of the same, check out this story about a stag do that got ruined when the best man robbed the whole gang after pretending he had cancer. That’s not the way to do it.