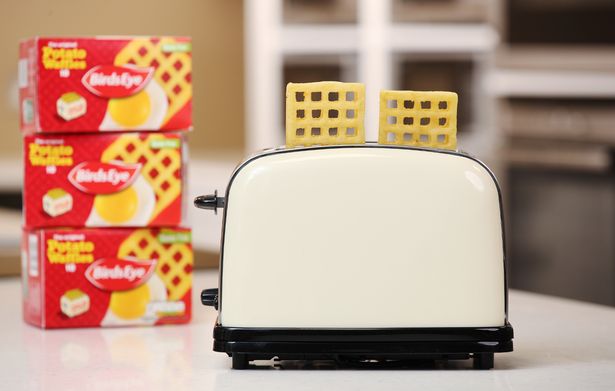 I can’t remember who exactly told me but it was a few years ago that someone told me that you could put waffles in the toaster and it really was a game changer as it saves so much time when you want one and turns it into a quick snack rather than something that you usually have as part of a more elaborate meal.

Surprisingly, not that many people actually know about the life hack but more and more people have been getting turned onto it in the last couple of years which has spurred Bird’s Eye themselves into action to determine whether or not this is actually a viable way of preparing your potato waffle. After 20 days of research, 103 hours and over 3000 waffles, here’s what Steve Challouma, Marketing Director at Birds Eye, said: 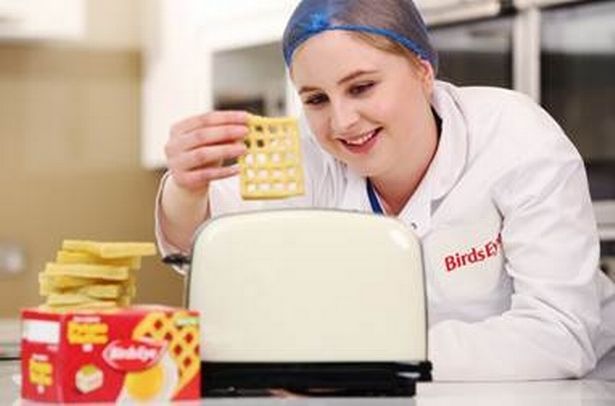 We know there has been a lot of confusion and debate on this way of cooking our Original Potato Waffles so we decided to put it to the test.

After days of rigorous ‘toasting’, we’re happy to confirm it is safe to cook our waffles this way and it doesn’t compromise on taste either – you can still expect the same delicious taste that is crispy on the outside and fluffy in the middle!

Well I guess most of us already knew that already but it’s still a result to hear it straight from the horse’s mouth. If you’re a n00b who has yet to experience the joy of a waffle in a toaster, then all you have to do is set your toaster to medium and whack it in and it’ll do the rest. Really is a game changer.

For more waffles, check out this waffle that’s changing the breakfast game. Crazy.