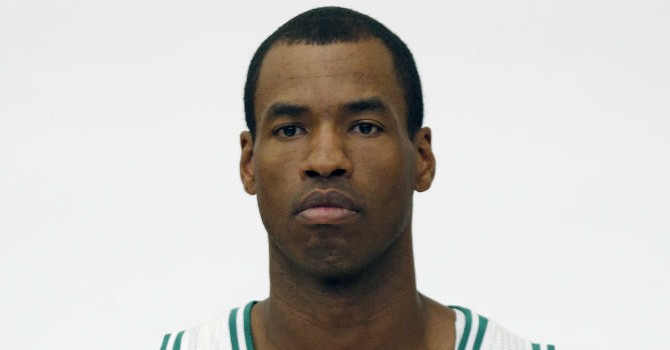 It’s been a hell of a week for confused, angry right-wing types in sporting circles on both sides of the pond. We take a look at why racists and homophobes are foaming at the mouth more than usual… 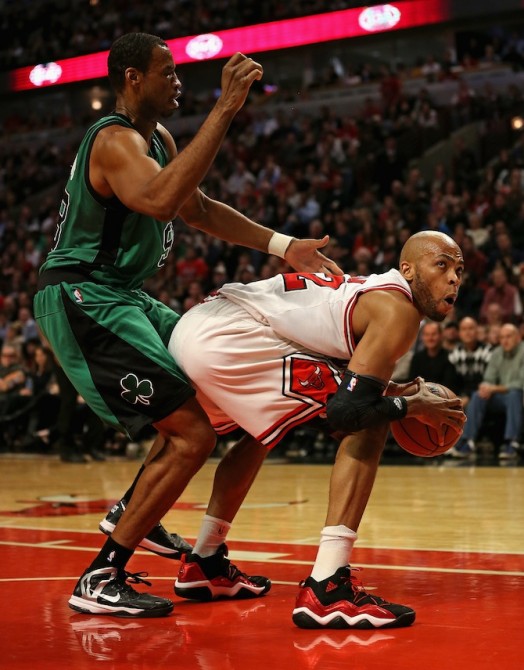 In our bid to bring you the most cutting-edge news, here’s an exclusive scoop Sick Chirpse has uncovered: Some people are gay.

I know, I know, it’s shocking. Take a minute. It’s not like you ever hear about it, or see any evidence in books or entertainment or paintings or people you know or bars or lengthy parades or websites or your own personal experience.

This, apparently is the un-ironic attitude of sporting institutions worldwide, which was unsettled this week with news that NBA player Jason Collins has come out of the closet.

â˜› More Basketball: Is This The Sickest Alley Oop Ever?

The fact that anybody in any walk of life should make the news by coming out is sad enough – society at large should really be past the point where we need to make a big deal out of anyone’s sexuality. In the case of professional sports, however, it’s particularly depressing as it IS newsworthy. Not because Jason Collins is gay, but because he’s actually admitting it.

Much like being left-handed (and realistically bearing just as much importance) being gay is a genetic quirk that exhibits itself in about 10% of people. Given that it takes at least ten people to play professional basketball, there is almost certainly a homosexual in play in any given game. Sure, some teams might legitimately not have a gay player, but others might have two. That’s how averages work.

As there are between 360 and 450 players in the NBA in any given year, this means we’re honestly looking at about forty professional basketball players who are in the closet. Jason Collins should be given all the credit in the world for having the balls to actually stand up for himself, and the other thirty-some guys who MUST be out there should all be ashamed. Not because they’re gay, but because they’re holding back the progress of society.

People in this country have no right to a moral high ground, of course, as there are 20 teams in the premiere league, which means there are likely to be at least 20 gays playing professional football and too intimidated to own up to it.

The argument is often made that football players are too macho to be gay, so the following photos are presented without comment. 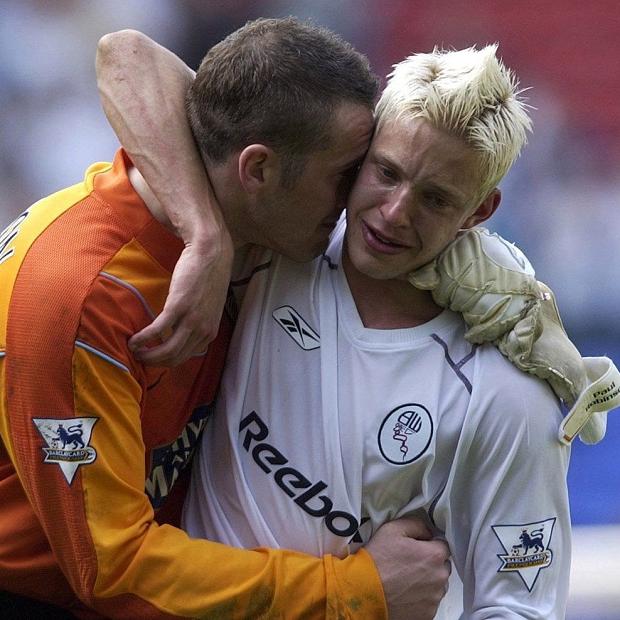 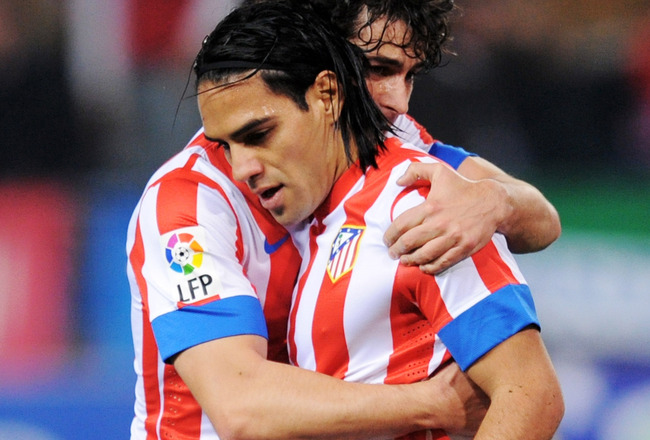 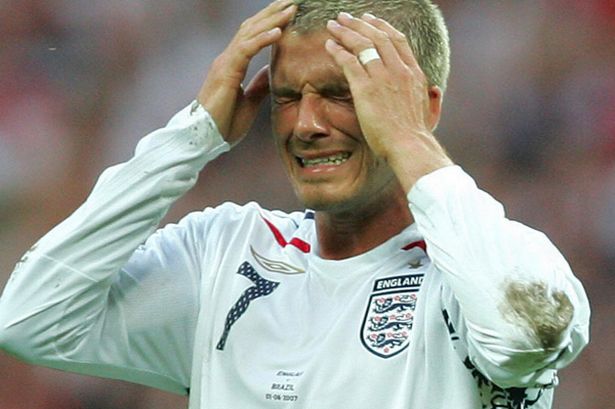 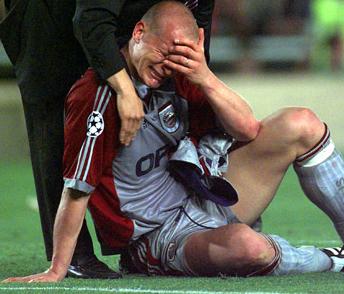 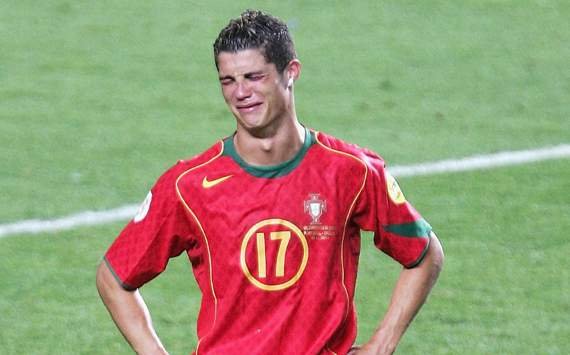 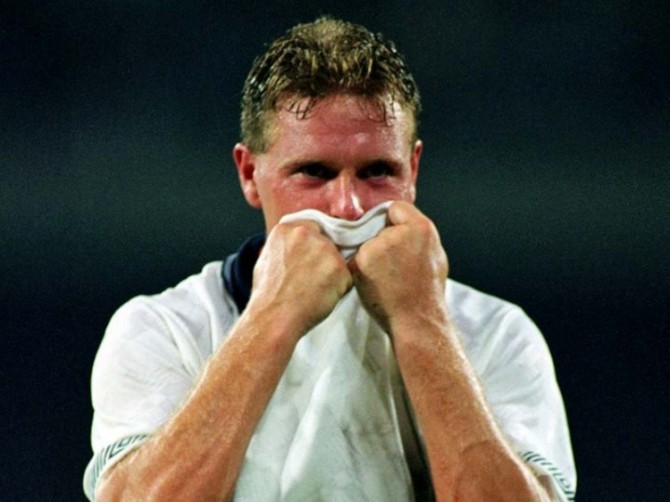 With football’s tough-guy credentials firmly established, it’s worth noting that other, less macho sports like boxing and NFL have had more gay athletes. In fact, the only openly gay British football player, Justin Fashanu, killed himself at the age of 37.

Of course, it’s no shock that football hasn’t really got on board with the whole “gay tolerance” scene when our second big story of confused bigotry this week comes from the Professional Footballer’s Association’s hiring of Reginald D. Hunter to do a ten minute standup set at an award ceremony.

Apparently, Mr. Hunter’s material was offensive to everyone in the room, as he repeatedly used “the N-word” and told jokes about Jews, the Irish and women.

Hunter has responded by posting some photos from after the gig, all of which look a lot like this one: 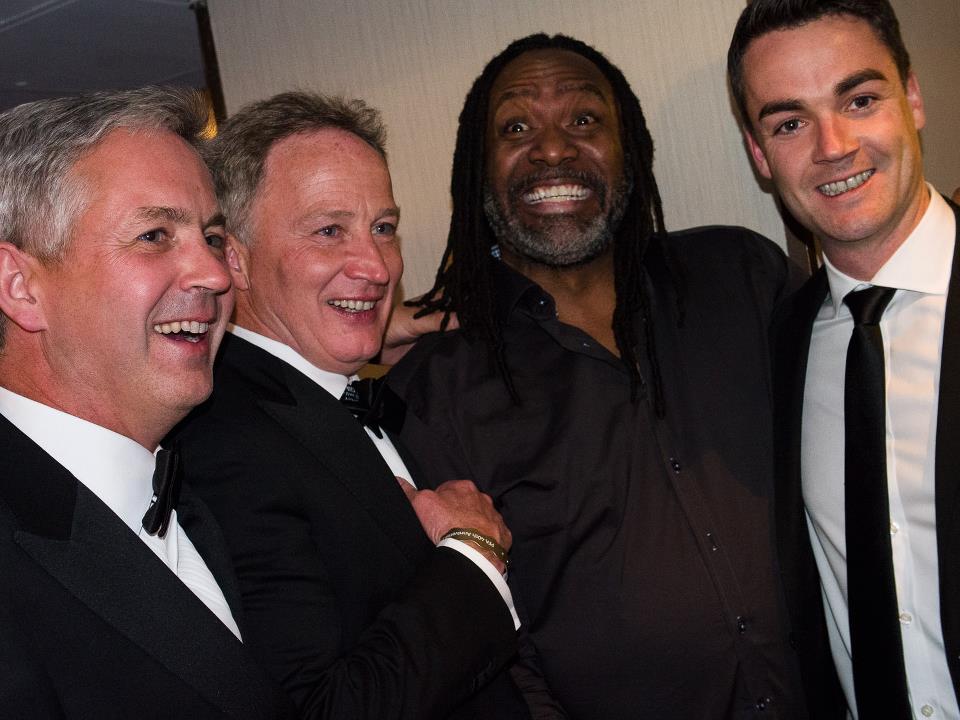 For those who don’t know, Reginald D. Hunter is the large black man in the middle of the smiling crowd of people who are now trying to sue him for the “offense” he caused.

Let’s back up a little. John Terry, who captains the national side, has been on trial for screaming “nigger” at another player, and the powers-that-be in football stare at their shoes and tut noncommittally. Fans on the terraces routinely chant racist slogans and everyone shrugs it off. Reginald D. Hunter uses the N-word ironically in a stand-up routine and the Professional Footballer’s Association goes for blood.

Clearly, there is still a shocking amount of racism in British football. We’re not even ready to let people on the pitch with a different skin colour yet, let alone with a different sexual orientation to the norm. It’s no wonder so many people are afraid to speak out about their sexuality, and it’s insulting that the PFA are pretending to give a shit about racism in the one instance when they can get away with feigning outrage safely.

But the tide does appear to be turning. When the stuffy white guys in charge of sports launch a witch-hunt for a black comedian for doing race material, it becomes painfully obvious how out-of-touch and hypocritical they are, not to mention how little influence they exert over the fans and, often, players. Similarly, when a prominent athlete in any sport comes out as gay, it reminds the rest of the world that hey, shouldn’t there logically be more gay players in all sports?!

It may finally be time for sport to grow up a little, on both sides of the Atlantic, and not create these storm-in-a-teacup moments. It may finally be time to acknowledge that sport is part of a wider world, and that in the wider world, it’s okay to be gay and it’s okay to have a go at racists. Sport needs to stop being so precious. After all, it’s not like anyone’s been bitten or anything…