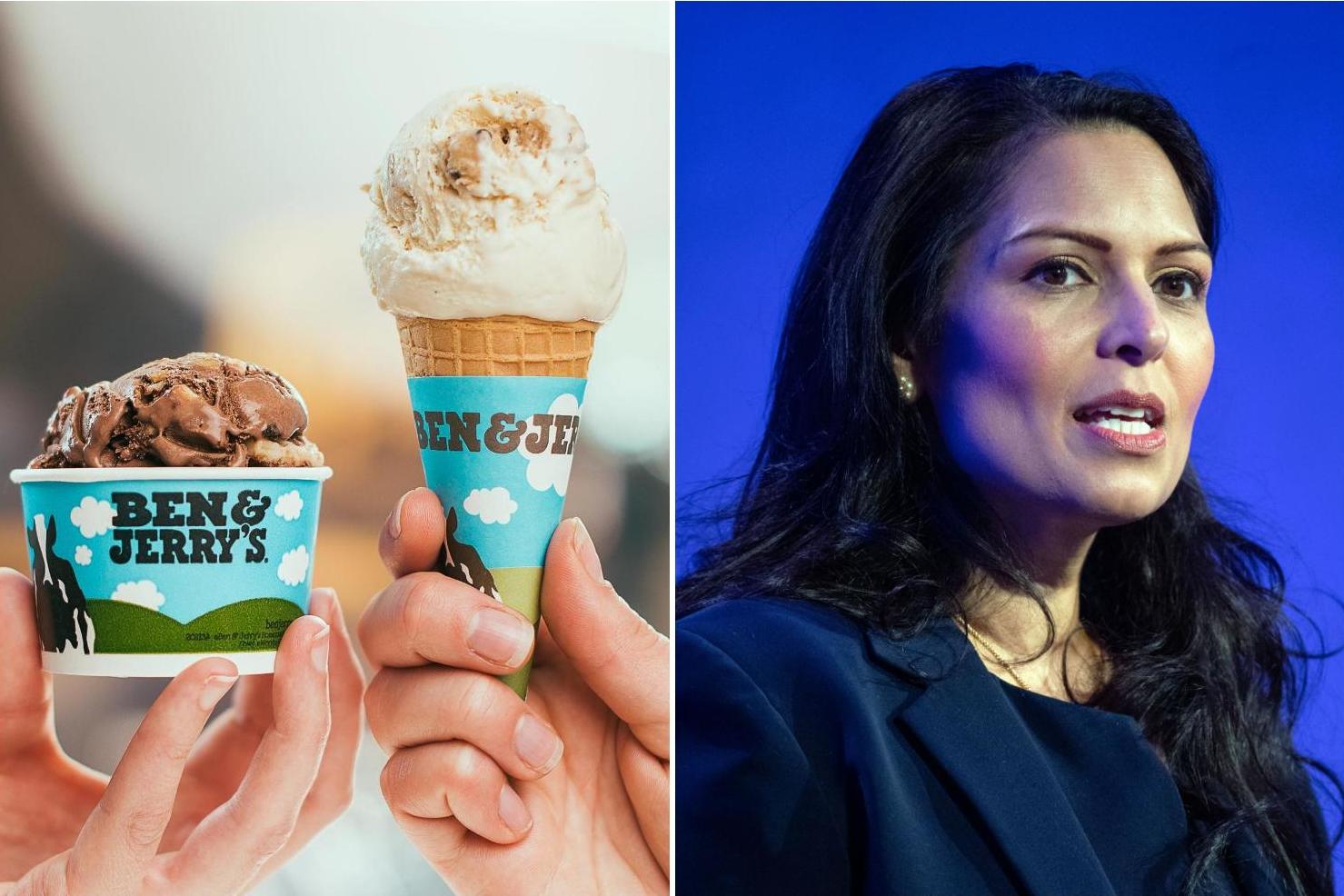 Most unusual beef of the year.

There’s been a lot of talk about refugee boats crossing the English Channel in the mainstream media in the last few days  – maybe because daily new Coronavirus cases crept over 1000 for the first time in a while or it was announced that the UK was officially in a recession for the first time in 11 years? – with both the BBC and Sky News being called out over their coverage of the so called ‘migrant crisis‘. I’m sure you’ve seen the videos and know why, but if not then just click on that link above to get up to speed.

Home Secretary Priti Patel is said to be working around the clock to try and make passage across the English Channel unviable for these groups of refugees ,with opinions on her actions seemingly split in the country. To keep it simple, some are arguing that we should be doing everything we can to help these people and others are saying that they’re just a massive burden on the taxpayer that we don’t need right now. There are obviously a lot of different facets to each of these points of view though.

Surprisingly, one of the loudest voices on the subject of defending refugees fleeing into this country came  from ice cream company Ben & Jerry’s, who decided to tweet the following attack directly at Priti Patel:

People wouldn’t make dangerous journeys if they had any other choice. The UK hasn’t resettled any refugees since March, but wars and violence continue. What we need is more safe and legal routes https://t.co/L0Er90JDZY

‘Stronger’ borders aren’t the answer and only puts more lives at risk. Check out this video for more information: https://t.co/McMbxyfRUs

Let’s remember we’re all human and have the same rights to life regardless of the country we happen to have been born in.

and once more for the back: PEOPLE CANNOT BE ILLEGAL.

Wow. Talk about taking a stand for what they think is right. Priti herself wasn’t too impressed with the guys though, instead issuing the following statement:

Priti is working day and night to bring an end to these small boat crossings, which are facilitated by international criminal gangs and are rightly of serious concern to the British people.

If that means upsetting the social media team for a brand of overpriced junk food, then so be it.

Such shade, although I think it’s kinda funny that an ice cream company forced the Home Secretary to make a statement about their views on a subject. Very 2020.

Opinion on Twitter was entirely mixed as well – representing the general feeling within the country – with some praising Ben & Jerry’s for taking a stand and others saying they would never eat their overpriced ice cream again:

I’d take a Ben & Jerry’s over our overpriced junk government any day.

Their social media team seems a cut above the govt’s too based on this lazy, mean-spirited & childish response

Ben and Jerry: not all political heroes wear capes, some simply make amazing ice-cream and just seek to make the world a better place. We love you Ben and Jerry! pic.twitter.com/UTJFAZddgN

Not really a fan of your ice cream, the flavour combos just dont work for me

BUT,in honour of your schooling our home secretary who is the daughter of migrants who probably wouldn’t get into the UK with her immigration criteria,I’ll suffer through one of your tubs as a thank you

Absolute fools, stick to ice cream, no more buying from you.

Won’t be buying Ben&jerrys again. Keep out of politics

I guess they do have a point there – Ben & Jerry’s is definitely overpriced but then it is way better than almost every ice cream on the shelves so maybe it’s worth it? Maybe not anymore depending on which side of this issue you stand.

As far as the refugee crisis goes, I think this is one of those issues that people are just never going to agree on due to their political leanings (for lack of a better blanket term). I don’t even want to say what I think about it because it would take too long to explain, but I think you have to remember that these people are literally risking their lives and the lives of their family to get into this country so they can have a crappy job washing cars for minimum wage in some shitty town for the rest of their years. That doesn’t seem to me like something somebody would do out of choice.

If that really is their best option then we probably need to show them some sympathy rather than demonise them right, especially considering it was our country that probably bombed theirs to fuck in the first place? Nobody even wants to do those crappy jobs anyway so it’s probably not even going to affect our livelihood over here that much anyway. Just a thought.

As regards Ben & Jerry’s, I suppose you have to respect them for trying to take a stand in what they believe in, although they did recently say they were boycotting their ad spend on platforms like Facebook and Instagram due to concerns about their practices , so cynics may just see this as a way to keep people talking about their products on social media. It may end up backfiring though considering how many people are saying they’ll be boycotting their ice cream after this little rant. Get woke, go broke.