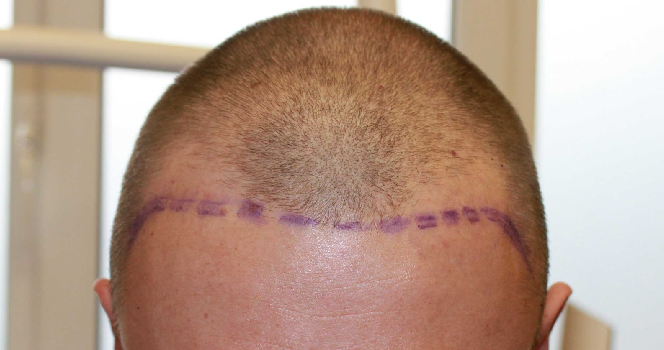 Obviously the best way to vent your anger about a bad haircut is to make a video of yourself ranting and raving about it.

You know when you go to the barbers to get a haircut and they almost invariably never ever do it how you want it? I remember once when I was a kid  I went into the barbers and they had this book full of cool hairstyles that you could pick and I chose one that was all spiky like Bart Simpson or something, hoping I would look super cool afterwards, but instead I just looked like a complete nerd with really fluffy hair because the barber couldn’t even do it how it looked in the book.  It was a disappointment.

Nowadays I try and avoid the barber altogether, but when I do go I don’t have any expectations and pretty much just ask for them to trim it down a bit. They never get it right anyway so why ask them to try and do anything else, right?

The guy in this next video looks like he has the same problem as me, only it’s WAY more intense than any barbershop beef I have ever encountered. Turns out the barber cut his hair so badly that it moved his hairline 5cm up his forehead. I’m not really sure how that could actually happen – especially if you clearly feel as passionately about it as this guy does – because you would be sitting there in the barber’s chair watching the guy do it so could easily just jump in and stop it from happening right?

You would like to think so anyway, but I guess this guy is the kind of guy who would rather film a video of himself ranting about some stuff rather than actually saying it to someone’s face though. To be fair I would probably be the same because I find it really hard to criticise what a barber is doing – firstly because you would think he should know how to cut hair a bit better than you and secondly because he’s standing over you with a pair of scissors.

Still, even if I was unhappy with a haircut (pretty much every time) I don’t think I’ve ever actually bothered mentioning it to anyone, let alone recording a rage filled rant and threatening to take a week off work because of it like this guy. Here’s a tip dude – if you’re gonna take a week off work because of your shitty new haircut, don’t film a video saying this that goes viral on the internet. You might not get away with it.