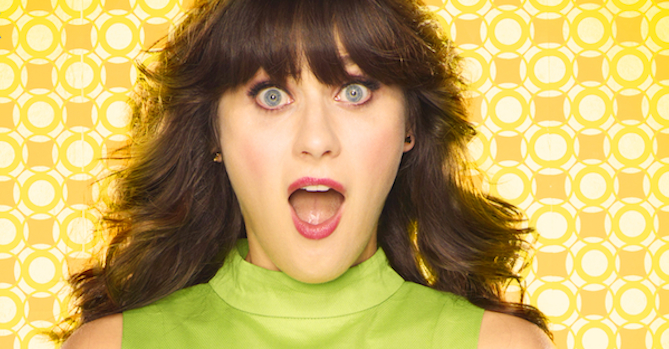 I haven’t posted a stupid ‘celebrity gets a haircut/makeover’ story on Sick Chirpse for ages, but this was way too freaky to ignore.

Everyone loves Zooey Deschanel right? She’s like the female Ryan Gosling or something. I mean why the hell would people actually watch New Girl (aside from the theme music) if it wasn’t just to perve on Zooey Deschanel? I mean it’s not like it’s very funny is it? Come on, it isn’t, stop pretending.

Anyway, I’m pretty sure that anyone who have ever seen Zooey Deschanel would agree that she’s pretty much synonymous with her bangs and that her hair and her bangs are a big part of her look and who she is.  I mean have you ever seen her without bangs before? Probably not right?

Me neither, and I can’t really imagine Zooey Deschanel without her bangs, and judging by these completely weird and freaky pictures below I’m glad I haven’t seen her without them before. I mean it doesn’t even look slightly like her, right? It looks more like Shannon Doherty FFS.

Given these developments, Fox should probably change the words of the New Girl theme music to ‘Who’s that girl, because it sure as hell isn’t Jess?’ I mean if she went on the show like this everyone would think that she had been replaced like when Dr Who gets regenerated or when Ray Vechhio was a completely different actor in one season of Due South. It’s completely crazy how one person can look so different just because they change their hairstyle.

In fact I would go as far as to say it’s messed up. I don’t know what possessed Zooey to step out like this but I think I speak for everyone when I say get the bangs back ASAP girl so we can hopefully erase these pictures from our minds forever. The last one I’ve included below is definitely the freakiest. I mean how the hell can those two people even be related, let alone be the same person? I guess it really is all in how you wear it huh?

What If Jennifer Aniston And Other Gorgeous Celebrities Were Fat And Ugly? 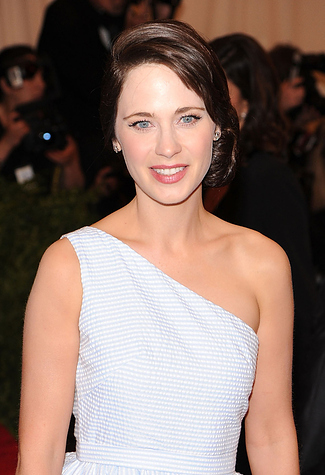 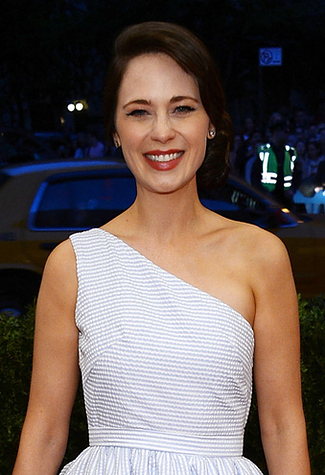 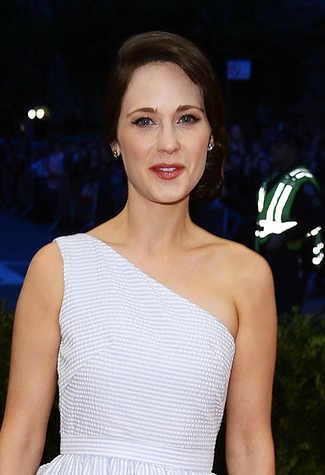 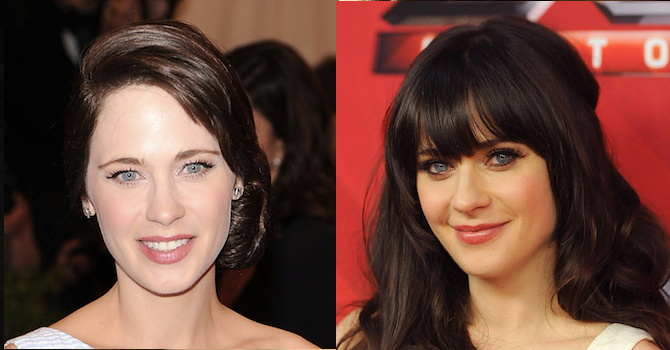