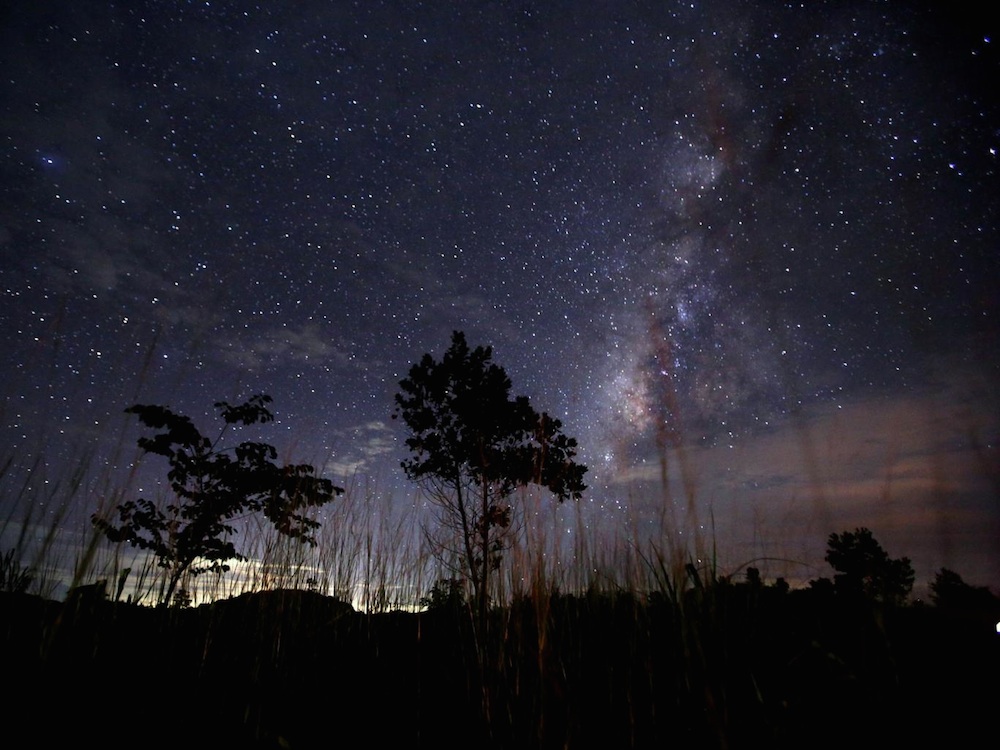 It’s orbiting a star in the Milky Way.

Astronomers believe that they’ve discovered a ‘large cluster of objects in space that look like something an alien civilisation would build’. Obviously that’s a completely vague reference, but they’ve attempted to clarify it further by saying it looks like a ‘swarm of megastructures’. Great.

We might get further information from Jason Wright, who is currently set to publish a report on what he’s describing as a ‘bizarre’ star system:

I was fascinated by how crazy it looked.

Aliens should always be the very last hypothesis you consider, but this looked like something you would expect an alien civilisation to build.

I mean bearing in mind aliens is the last hypothesis you should consider, I’m not really sure how you can ‘expect’ them to build something but whatever.

The star itself is called KIC 8462852 and it lies just above the Milky Way between the constellations Cygnus and Lyra. It was first identified by the Kepler space probe back in 2011 as it might possibly have had Earth like qualities, but it emitted a way stranger light than any of the other planets in the system. 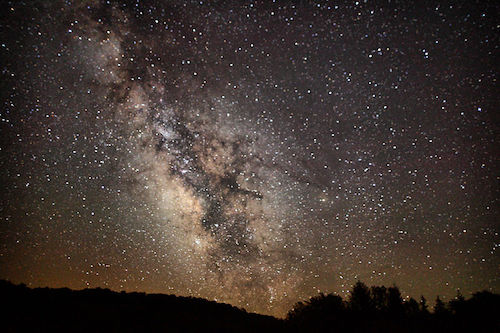 Upon further inspection, a team of Planet Hunters – those tasked with analysing data from the 150,000 stars that Kepler is watching – have been trying to figure out why the light pattern from the star was so weird. Their leader Tabetha Boyajian recently published a paper saying that they couldn’t figure it out though:

We’ve never seen anything like this star. It was really weird. We thought it might be bad data or movement on the spacecraft, but everything checked out.

The mess of matter surrounding it in a tight formation was consistent with the mass of debris that surrounds a young star, just as it was with our sun before the planets formed.

However this star wasn’t young and the debris must have been deposited around it fairly recently or it would have been clumped together by gravity — or swallowed by the star itself.

The only natural explanation for it is that another star had pulled a string of comets close to KIC 8462852, but this is an extremely improbable situation too. 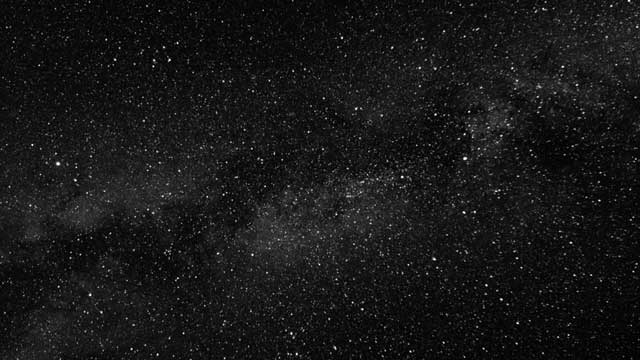 I don’t really understand any of that, but I guess she’s basically saying that they can’t explain why the star exists. After the publication of her paper, Wright and his team got involved and the possibility that there is an alien civilisation up there is now being taken VERY seriously. The astronomers now want to point a radio dish at the star to look for wavelengths associated with technological civilisations and this could take place as soon as January.

So, in theory it might not be long until we have proof of alien life, but as always with these things I wouldn’t hold your breath. I mean they still haven’t explained this door handle or this shadowy figure on Mars, so how are they going to explain this star that’s across the other side of the universe? I suppose the announcement of alien life could coincide with Independence Day 2 coming out next year.