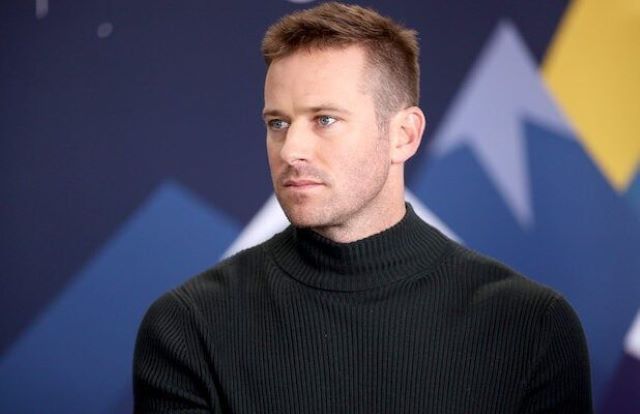 It all makes sense now.

It’s been an insane couple weeks for Hollywood actor Armie Hammer, after leaked DMs revealed ‘The Social Network’ star enjoys drinking blood, has rape fantasies and thinks he may legitimately be a cannibal. His ex-girlfriend even told The Daily Mail that he wanted to BBQ and eat her. Yikes!

So ever since all this madness came out, people have been looking up old Armie Hammer interviews to see if there might be any clues that this guy is a lunatic who (allegedly) fantasises about eating people and drinking their blood.

One article that has resurfaced is a 2013 interview Armie did with Playboy, in which he admits he is (or was) a ‘dominant lover’:

Well, if you’re married to a feminist, as I am, then it’s…. I don’t know how much we can put here without my parents being embarrassed, but I used to like to be a dominant lover. I liked the grabbing of the neck and the hair and all that.

But then you get married and your sexual appetites change. And I mean that for the better—it’s not like I’m suffering in any way. But you can’t really pull your wife’s hair. It gets to a point where you say, ‘I respect you too much to do these things that I kind of want to do.’

Welp, didn’t stop him from fulfilling these fantasies with women who weren’t his wife, from the sounds of it. TBH it doesn’t sound like his appetite ‘changed’ at all, he just satisfied it with others. In fact looking at those DMs again, his appetite skyrocketed! OK, hair pulling and neck grabbing during sex is pretty common, but obviously cannibalistic fantasies is something else altogether. 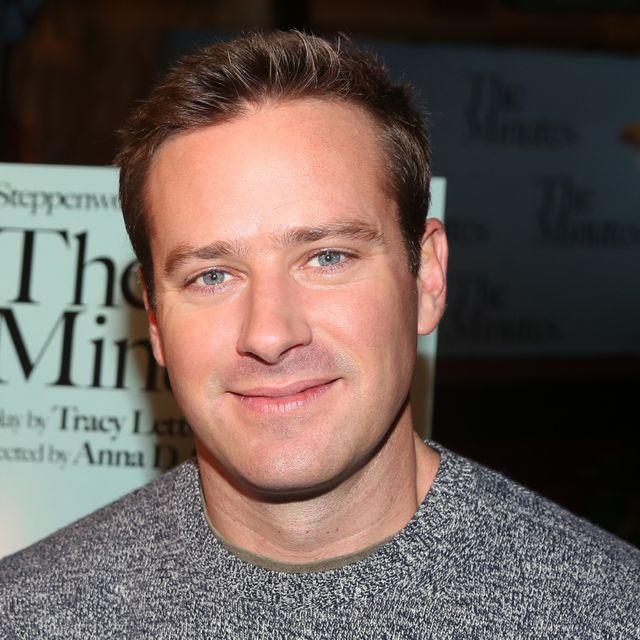 Armie has already been sacked from upcoming romantic comedy ‘Shotgun Wedding’ (well, he says he dropped out himself, but I think it’s pretty obvious they didn’t want him involved any more). I mean imagine looking at another human being and thinking “mmm, I’d love to cook and eat that!”. Probably not the sort of guy you want involved when filming a romantic comedy.

Armie has since responded to the claims and called them “bullshit”. Let’s hope so, otherwise the guy needs serious help. Shame really – seemed like a likable dude.