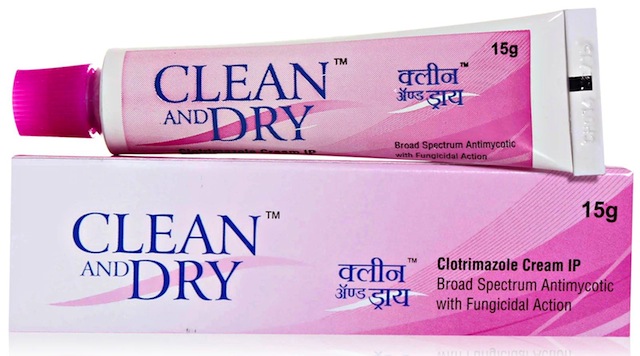 As if girls probably don’t get enough complaints about what they’re doing down there, you can now add another one to the list.

I can’t really write this from the perspective of a woman as I’m not one but it does seem kind of racist and unnecessary even to me, and it seems like most women are getting pretty pissed off about it too so I think I’m on the right lines with my analysis here. Basically I’m sure all girls have had complaints about their vaginas – too smelly, too hairy, too much stubble etc etc -but now someone has invented another gripe about it that guys can complain about: that it’s too brown. And they’ve released a pretty unsubtle and stupid advert to promote it.

You can watch this below but if you don’t want to waste your time it’s an Indian couple (the product is Indian originally and aimed at Indians if that wasn’t clear from its function, although to be fair it isn’t really) hanging out in their lounge drinking coffee but the guy seems really distant and just stares into his coffee like he’s a million miles away. I think the insinuation is supposed to be that he’s thinking about the browness of his woman’s snatch and it’s bugging him out.

Fortunately, the woman has the bright idea to take a shower and rub some of the Clean And Dry Intimate Wash on it in order to bleach it and almost as soon as she gets out of the shower her husband is all like ‘hey girl, you looking fine’ and chasing her around the lounge like their young lovers again. What an incredible product.

An explanation for the product’s existence is provided by a (obviously male) ad executive: ‘It is hard to deny that fairness creams often get social commentators and activists all worked up. What they should do is take a deep breath and think again. Lipstick is used to make your lips redder, fairness cream is used to make you fairer-so what’s the problem? I don’t think any Youngistani today thinks the British Raj/White man is superior to us Brown folk. That’s all 1947 thinking!

The only reason I can offer for why people like fairness, is this: if you have two beautiful girls, one of them fair and the other dark, you see the fair girl’s features more clearly. This is because her complexion reflects more light. I found this amazing difference when I directed Kabir Bedi, who is very fair and had to wear dark makeup for Othello, the Black hero of the play. I found I had to have a special spotlight following Kabir around the stage because otherwise the audience could not see his expressions’.

Cool, so girls need to bleach their vaginas so that more light will reflect off it. That makes a lot of sense I’m sure. Is this actually correct or is it just kind of racist and unnecessary. Let me know what you think.