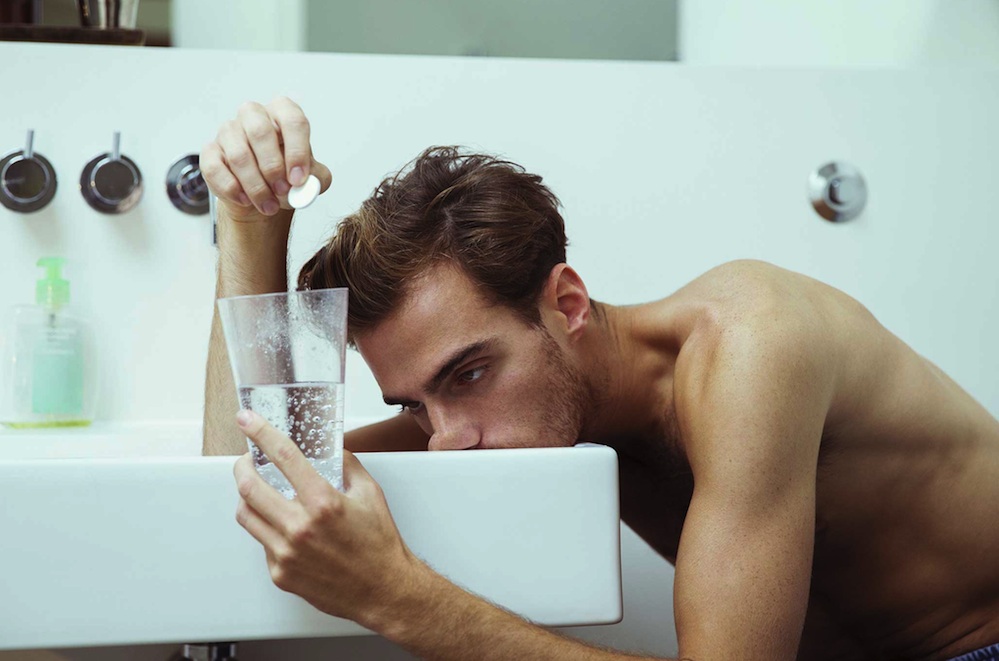 The solution to all your problems.

With the release of powdered alcohol finally occurring this year and now this method that may stop the 7 different types of hangover, 2015 could be a truly revolutionary year for anyone who enjoys the odd drink and especially anyone that likes getting trashed on a weeknight.

The bad news is that it could end with all of us becoming alcoholics. Still, it’s got to be worth trying right?

Researchers at the University of Michigan honestly believe that they can now create alcohol that won’t give you a hangover. If you don’t want to know about the boring science part then you can probably skip the rest of the article and leave with that statement, but if you want to impress your mates down the pub when you tell them about it you should probably keep reading.

The scientists basically (‘basically’ lol) used a ‘genome knife’ to engineer the strains of yeast that are found in certain alcoholic beverages. They were then able to add or remove particular strains that gave the alcohol its particular characteristics. Project leader Yong-Su Jin explains: 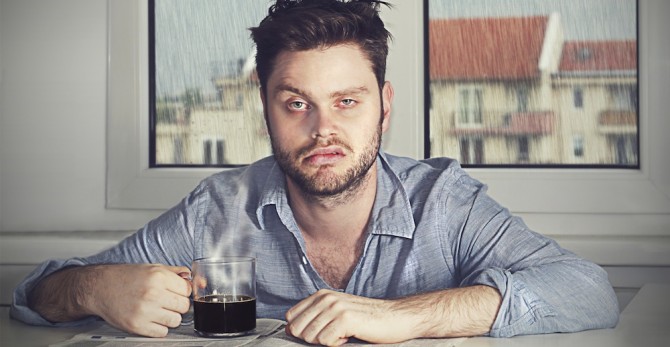 Say we have a yeast that produces a wine with great flavour and we want to know why. We delete one gene, then another, until the distinctive flavour is gone, and we know we’ve isolated the gene responsible for that characteristic.

Winemakers can use this technology to alter malolactic fermentation, which makes wine smooth but also creates toxins which can lead to a hangover.

Good news, although it doesn’t sound like it’s quite the breakthrough we’ve all been waiting for though. At least not yet – it sounds like they’ve got a long way to go in fact – but I’m sure these guys will continue their research and it won’t be long until there finally is a cure for the dreaded hangover.

Let’s hope it also applies to beers and not just wine though. And that they get a move on with it too. Now, if only they could find a cure for the eight different types of comedown too.