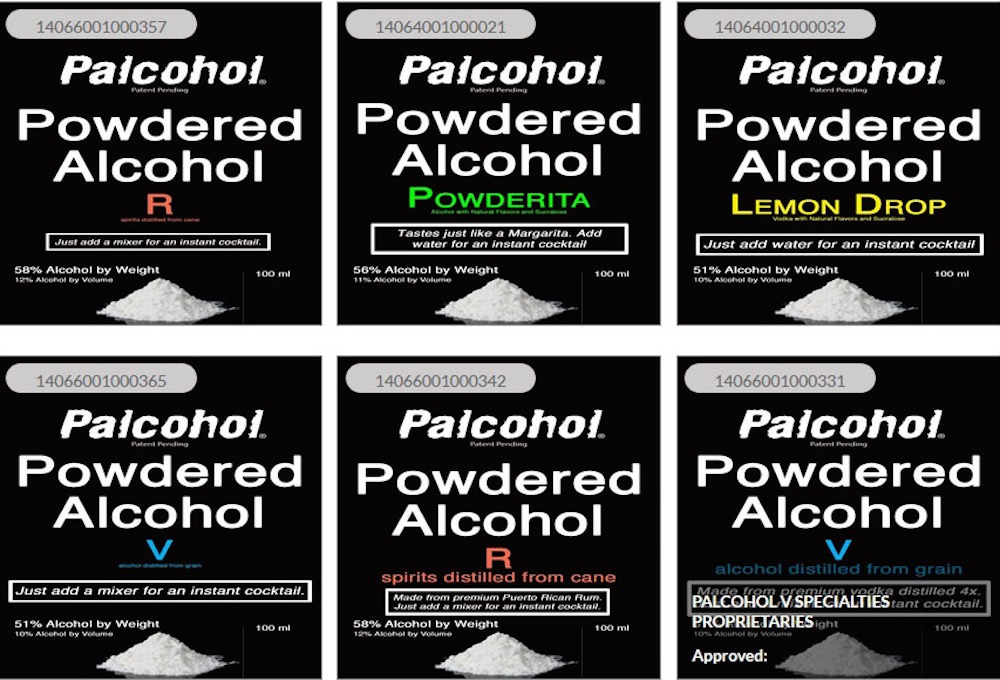 The Alcohol and Tobacco Tax and Trade Bureau have a proved it at last.

You might remember that last year we ran an article about how Palcohol – a powdered alcohol that turns water alcoholic when added to it – had been approved for sale in the United States, only for The Alcohol and Tobacco Tax and Trade Bureau to turn around a few days later and announce that it had made a mistake and that it was rescinding its licence We also ran an interview with a guy who had created powdered alcohol himself and found that it was less than perfect, but that’s another story.

We probably all expected powdered alcohol to slowly disappear and never rear its head again following this defeat, but that isn’t the case at all as the founder of Palcohol Mark Philips has announced that it’s now been approved by the bureau and that it’ll start being sold over the counter in America this summer. The bureau’s agreement to approve the product has apparently been sorted out by changing some of the wording on the packaging to reflect accurately what’s contained in the product and its potential for abuse.

However, it’s not all plain sailing for Philips as state law means that they can still regulate sales of Palcahol within their borders evened despite this approval. Indeed many have already seen fit to do so, with Colorado advancing legislation last month to temporarily halt its sale. Not really sure why it’s any different to selling regular alcohol in any of these states, but hey what do I know?

There are a growing number of concerns about the product from several watchdogs within the media. One of the biggest criticisms of powdered alcohol is that it can easily be smuggled into places where alcohol shouldn’t be taken – you know like restaurants, bars, cinemas and festivals where people want you to buy your expensive drinks instead of using their own cheaper versions. Philips had an excellent answer for this problem: 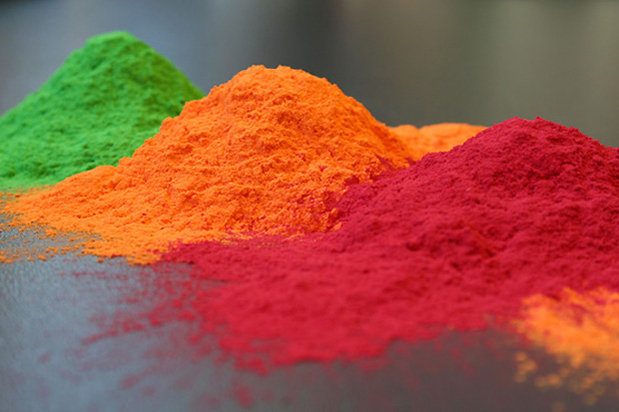 A package of Palcohol is 4â€³ x 6, almost five times bigger than a 50ml bottle of liquid alcohol so Palcohol is much harder to conceal.

Unfortunately I think he fails to understand that most people attempting to smuggle Palcahol anywhere will probably take it out of its packaging and stick the sachets of the stuff down their pants or in their socks in order to get it in. Still, it was a nice try.

There were also concerns that kids would snort it – to which Philips asked why bother doing that when you can drink it after waiting a minute or so and it would be much nicer and less painful for you – and that it would be used to spike people’s drinks. Philips said that it didn’t dissolve quick enough for this to be the case though. Those rebuttals are a lot better than the smuggling it in to places one, I’m sure you’ll agree.

It’s looking like at least two flavours of Palcahol will be available upon its introduction to the market, with Vodka and Rum flavours being the favourites right now. These are ingeniously named V and R. Another bonus of Palcohol is that you can pour it all over your food too. It won’t add any extra flavour like other alcoholic ingredients used in cooking, but crucially it will enable you to get absolutely wasted off whatever you’re eating. Sounds like the perfect Friday night meal accompaniment.

No news yet on whether it’ll be available in the UK anytime soon, but here’s hoping. It’s definitely something I would want to try out.