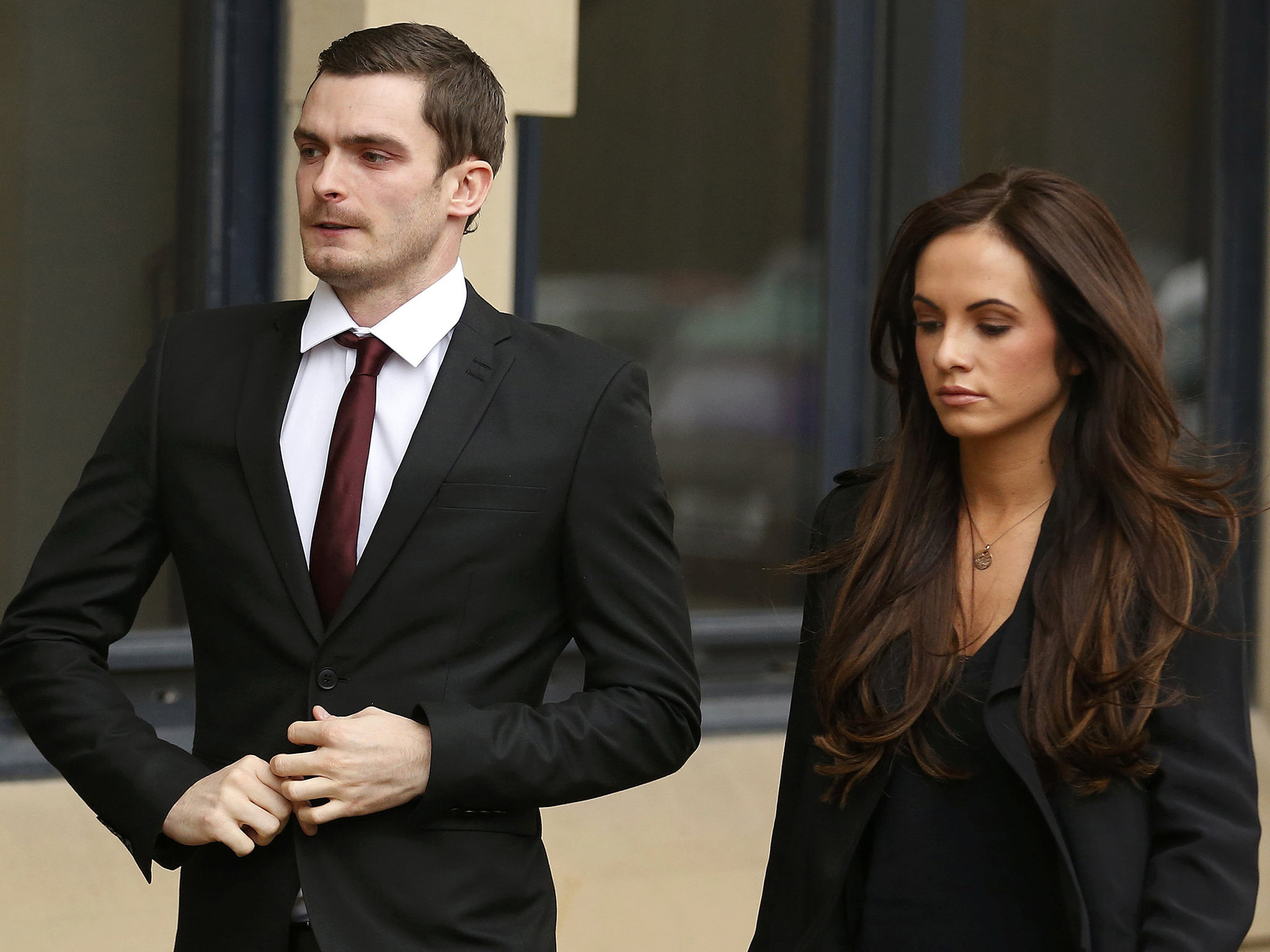 Turns out you can put a price on love.

After the whole Adam Johnson paedo-saga came about, quite understandably his girlfriend and mother of his child dumped his ass faster than you can say ‘own goal’.

Apparently they have been discussing their relationship during prison visits and have even kissed a few times. Flounders has reportedly moved back into their five bed £1.8million house, which Johnson recently put up for sale, and is overlooking the construction of a new home nearby.

Some people reckon that this house promise was pretty much the deal breaker, while others say Flounders wants a stable home for her kid. If the reason is the latter, I would say it would be far more stable to live in a shitty studio apartment with your kid if it meant not living in the same house as a wrong’un like Johnson. But that’s just my personal opinion – maybe he will change his ways once he’s out of prison.

On the plus side, looks like Johnson is going to have a pretty solid career as a hairdresser once he’s let out. Silver lining and all that.