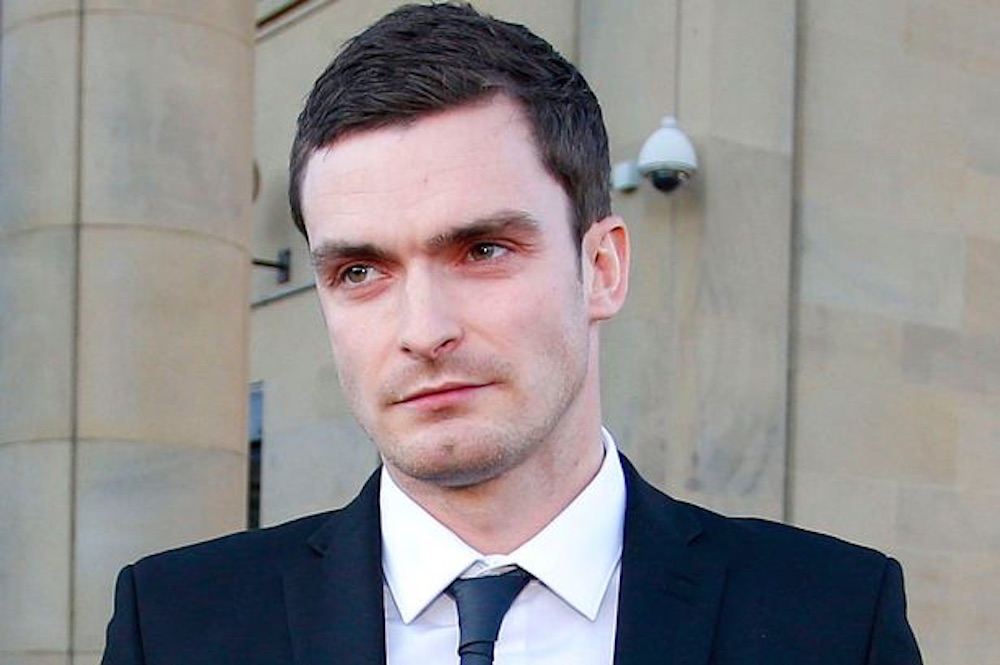 It’s a little known fact that sometimes during court cases, facts are held back from the public sphere so that they don’t affect the jury’s decision on deciding the guilt of the defendant for the actual crime that he is being accused. This usually relates to other crimes that they have been accused or convicted of.

This was no different in the Adam Johnson trial, but surprisingly it’s led to an absolute bombshell being dropped now that he has been sentenced with it being revealed that he was also arrested last year for the possession of extreme animal pornography on his computer. Jesus. If you’re a bit slow up there, that basically means he had pictures of people fucking animals on his computer, and was probably jerking off to them too. Freak.

It was also revealed that he had an STD at the time of his arrest and had also browsed a website called ‘Nice Young Teens’ – although this wasn’t illegal and just finished explicit images of girls who were over 16. 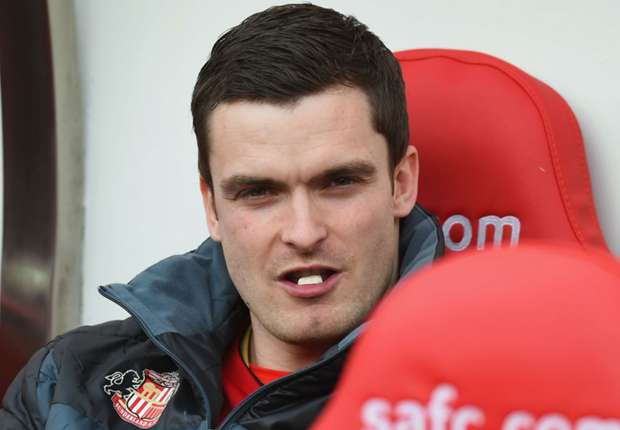 The police aren’t pursuing a case against him for this though, as he’s probably already suffered enough for his stupidity by losing his career and going to jail for six years. To be honest, I kinda felt sorry for Johnson – yes, what he did was fucked up but it wasn’t Ian Watkins-levels of fucked up – and thought it seemed kind of stupid to send him to one of the most dangerous prisons in the country, but now that this has come out I’m not so sure. That is some sick fucking shit. Johnson is a fucking pervert man.