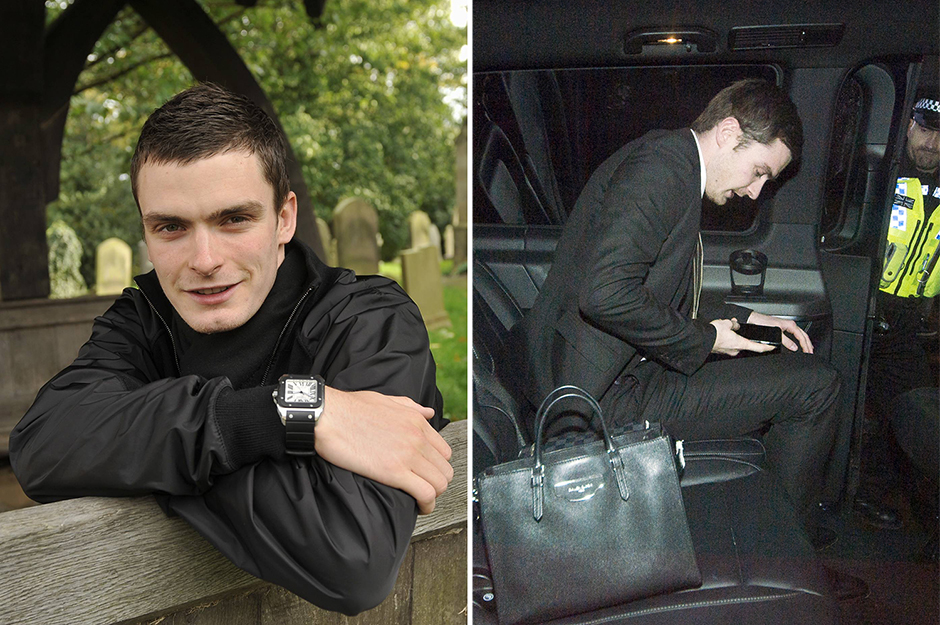 It’s to be expected that Adam Johnson’s former Sunderland teammates want to distance themselves from him, and that was clearly the case when Steven Fletcher refused to give evidence at his trial (on the state of his pubes no less).

They don’t seem to feel too bad about it now that he’s been found guilty, as players are now reportedly referring to him as ‘Jimmy’, after — you guessed it — super sexual predator Jimmy Saville. 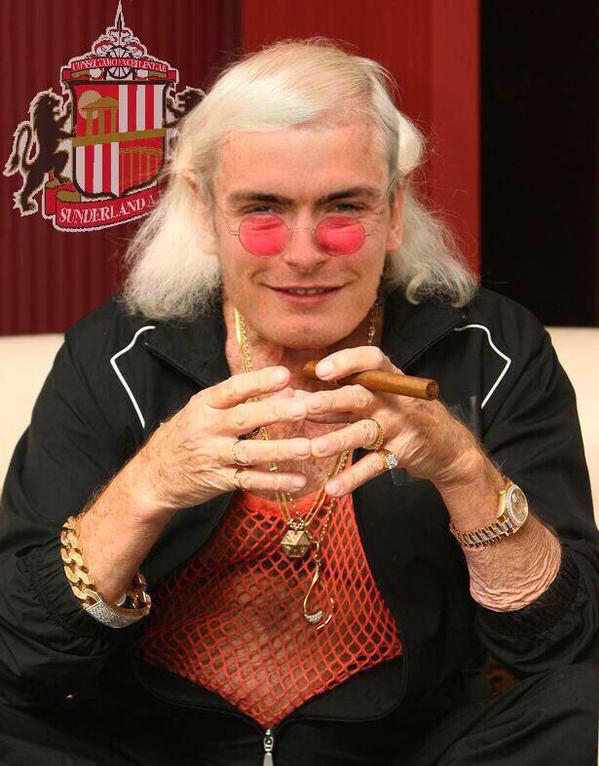 Not only that, the players are said to be taking bets among themselves on how long Johnson’s inevitable prison sentence will be. Word is he’s looking at as much as 10 years after jurors at Bradford Crown Court took less than 10 hours to convict him last week.

He’s also been dumped by baby momma Stacey Flounders and glamour models are now popping up out of nowhere to sell embarrassing stories on him.

Not a great time to be Adam Johnson.