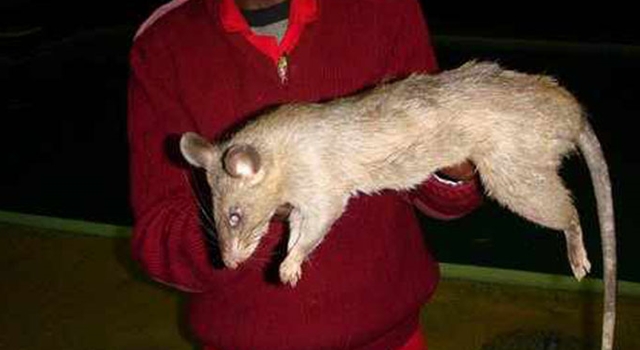 Here’s some of the longest and weirdest stuff you’ll ever see: a hideous, huge rat, a gigantic zip line, humongous veg and plenty more to boot.

Welcome back to the second and final part of the A to Z of weirdest longest stuff. Today we’re drifting from N to Z without passing ‘Go’ or collecting £200 I’m afraid. If you like giant ovaries or killer rats you’re in for a real treat today. Let’s get right down to business with a massive conk… 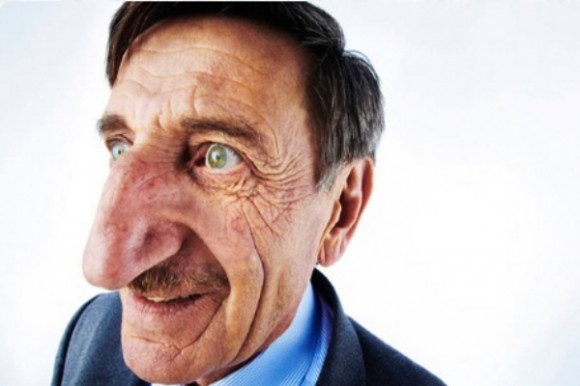 This weapon belongs to a Turkish chap called Mehmet Ozyurek and it measures 8.8 cm (3.46 in) long from the bridge to the tip. Guiness has recognised it as the longest nose on a living person. Lucky, lucky him. 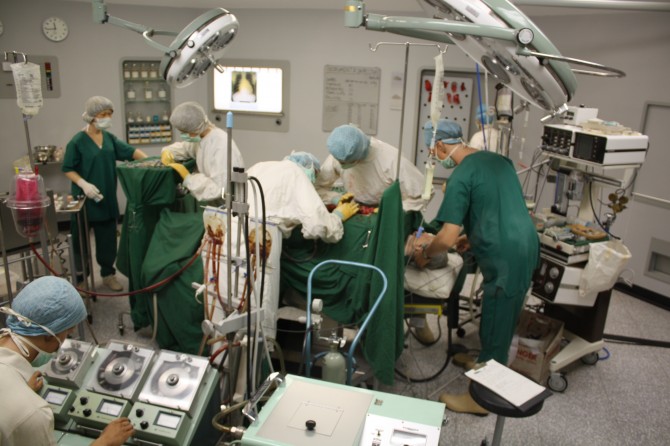 In 1951 Gertrude Levandowski of Michigan underwent a 96-hour procedure at a Chicago hospital to remove a giant ovarian cyst. Levandowski weighed 616 pounds before the surgery and had a girth of 9 feet. That’s a big girth people.

After the growth was removed, the 58-year-old weighed a more sensible 308 pounds. During the operation, surgeons tapped the cyst to slowly drain the fluid from it, wanting to prevent a rapid drop in pressure that could have exploded her already dicky ticker. It took four whole days to get about 200 pounds of jazzy fluid out of her. They then removed the offending cyst, which weighed about 150 pounds, that’s about the weight of 150 cans of lager to give you some idea of the beast’s size. That is properly gross. 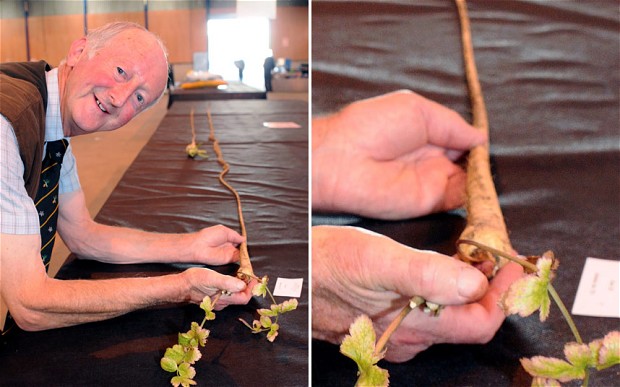 I know this is the one you’ve all been waiting for. It’s a question that’s been on the lips of many since the primordial soup was gushing about our ankles. Who has grown the longest parsnip in the world? Well I’ll tell you, it was Peter Glazebrook back in the heady days of 2012. Glazebrook managed to get his monster to 18.5ft (5.607 metres), 36 times the length of a normal parsnip.

Peter is a bit of a pro at growing large veg and he’s won many a coveted award and gardening competitions throughout his illustrious career. More on the next page.