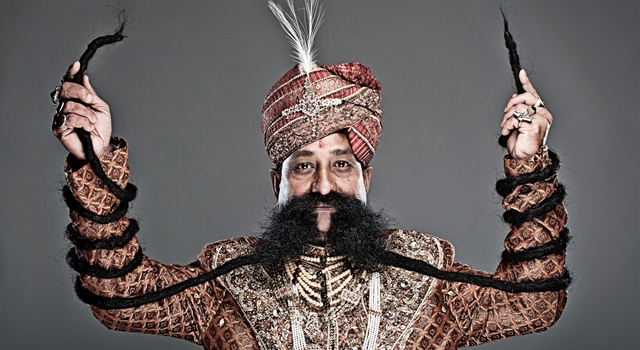 These days everyone wants to know about the biggest, strongest, longest, smallest, crunchiest and most snazzy things on gods green earth. For your viewing pleasure today, I have smashed together an A to Z of some really long things for you to have a gander at. Some of them are completely ridiculous, some of them are retarded and others are just down right mesmerising. 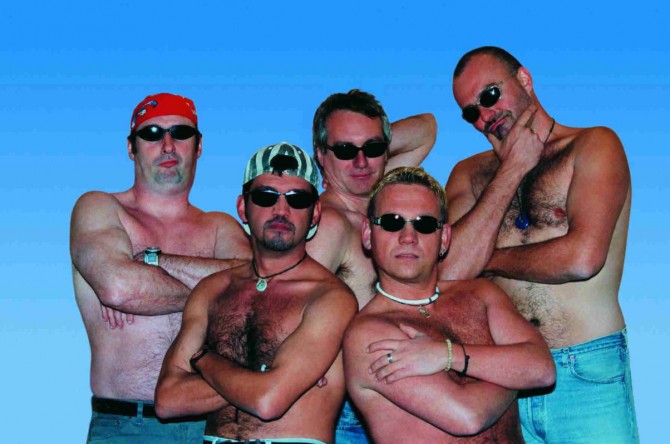 A band called Grabowsky from Germany hold this accolade. They were applauded for 1 hr 30 min after a performance at Altes-Brauhaus-Musicclub in Frankenthal on 7th December 2002. I’ve never heard of them and I presume you haven’t either. I automatically assumed they would sound like dog turd but looked up a vid anyway. My assumption was well and truly confirmed, at least they’re having fun though:

The monstrous Danyang—KunshanGrandBridge is located on the rail line between Shanghai and Nanjing in East China’s Jiangsu province. It was completed in 2010 after just 4 years of construction. The build employed 10,000 people and cost about $8.5 billion. It’s over 164 km long which would get you from central London all the way to Birmingham. The longest bridge us Brits have got is on the Severn, and that’s a pathetic 5.1 km long. 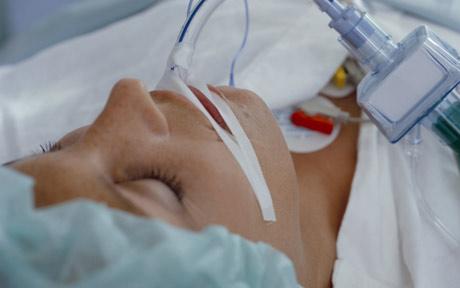 Elaine Esposito lost consciousness in 1941 after suffering a ruptured appendix, and eventually died in her coma 37 years 111 days later. She never awoke after being anesthetized. The cause of the complication was debated with some saying Elaine had encephalitis and others that her brain was not receiving enough oxygen during the operation. 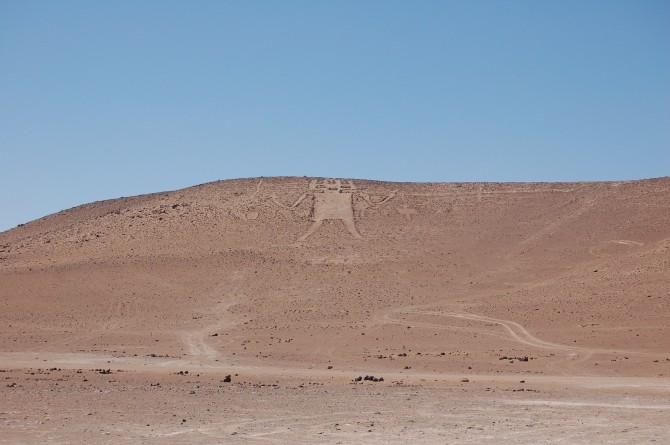 The world’s longest drought lasted from 1571 until 1971 in the Atacama Desert of Chile, the driest place on Earth. That’s 400 thirsty, long years. The average yearly rainfall is normally just 1.5 cm which is about the amount Manchester gets each hour, in summer. Thankfully hardly anyone is daft enough to live there so it didn’t really matter anyway.

â˜› Next Up: PHOTOS: Top 5 Tallest Statues In The World