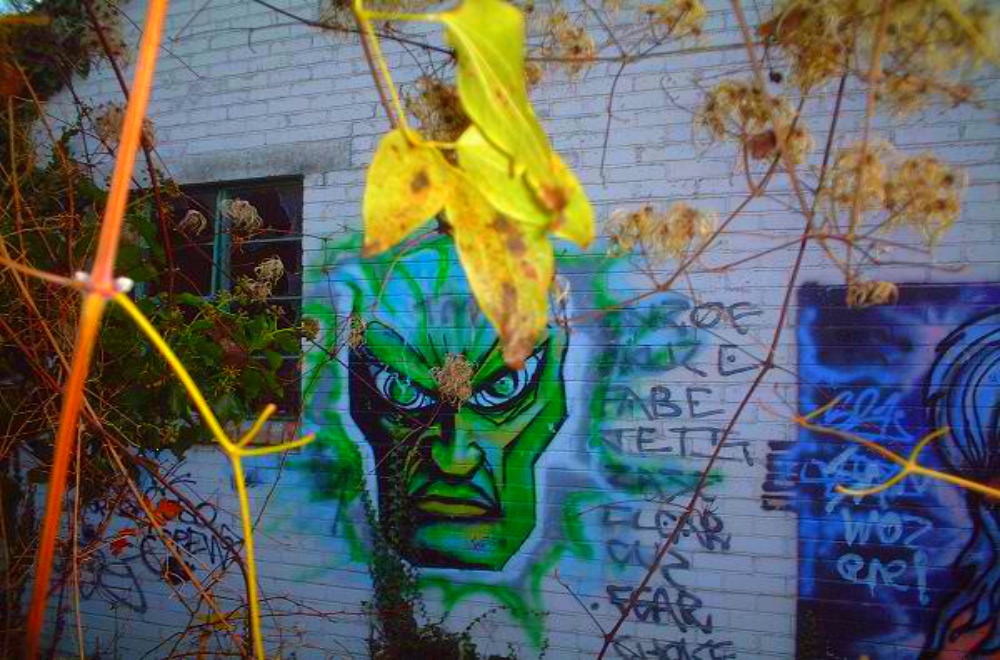 Sometimes itâ€™s what you canâ€™t see that frightens you most. Often, a clown jumping out of a small wooden box is far less of a â€˜pant fillerâ€™ than the eerie remnants of the unknown â€“ and the places that house them.

Sometimes it’s what you can’t see that frightens you most. Often, a clown jumping out of a small wooden box is far less of a ‘pant filler’ than the eerie remnants of the unknown — and the places that house them.

Deep in the woods of East Berkshire (although you could argue that the location is in Buckinghamshire), a short distance from West London, once stood an abandoned hospital. This place was known locally as Cliveden Hospital.

If you were remotely local, you would have heard about the hospital. The mere suggestion of paying it a visit by twilight was enough to send shivers up and down anyone’s spine; there was no way you were going there because: what if something bad happens?

The hospital was officially called The Canadian Red Cross Memorial Hospital. Opened in 1914, shortly after the outbreak of WWI, it was dedicated to treating the ever-growing influx of military casualties — soldiers who had suffered terrible injuries as a result of the gruesome conflict. 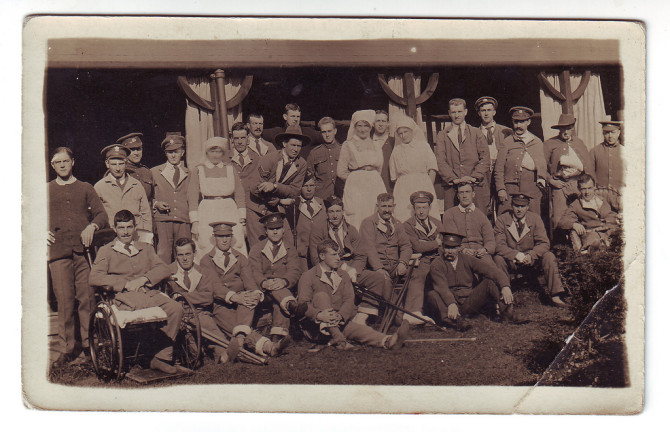 During WWII, parts of the premises were closed, but Cliveden still operated as an efficient military care centre, treating a number of injured soldiers until it was opened to the public in 1947. Between 1980 – 1985, Cliveden Hospital became redundant (and increasingly dilapidated) due to budget cuts and the growth of Slough’s Wexham Park. Eventually, it was and left in the woods to rot.

Locals and curious visitors would visit the empty vessel and come back pale as a sheet, saying they had seen and heard things in the hospital; things they wanted to erase from their minds but simply couldn’t. Those bold enough to go by the cover of darkness reported an inharmoniously, blood curdling chorus of screaming ghost babies from the abandoned maternity ward; others claimed they saw a one legged soldier menacingly hopping around in the root sodden corridors; some even complained of a figure known as The Flincher.

A few self-professed explorers once came running out of the woods crying their eyes out after being chased by The Flincher – a demonic winged beast that would guard the hospital and its maze of corridors. Apparently it would chase its victims and shriek demonically as it attempted to pull them apart limb from limb (although, it does seem that it never actually managed to catch anyone, but no one knows for sure).

I once braved the hospital by daylight to explore its eerie remains. As I walked the length of the main corridor, the crunch of shattered glass echoed through the beaten up walls and a cold breeze whistled through its cracks. All I could make out in the distance were dozens of evenly spaced doors on both sides and large tree roots filling the space between. As I poked my head in each door, I saw the leftovers of horrors gone by.

A leather rocking chair rolled back and forth in the breeze next to a small table with an ashtray on top of it, as if the patient had just nipped out for a dump and never got to finish his cigarette; in another room, doctor’s equipment sat on the rusty remains of an unmade bed and halfway down the hall I could make out a porter’s tray on its side. It was as if time had stood still and there was some unfinished business yet to be resolved. My palms got sweaty. I knew I should’ve worn those spare underpants.

I did manage to collect myself for a moment when I saw a heap of file boxes sitting in what was once a clerical room. I began flicking through the paperwork, wondering about the ill fates suffered by the poor souls mentioned in the documents, and all of a sudden the door slammed shut.

I felt faint. My heart racing, I tried to open the door but it was jammed. I could hear banging and screams from the other side — I thought my fate was sealed and I almost surrendered into a cowering ball of mercy.

It turned out it was my mates being dick heads; they found it all very funny. In the end we all left laughing but when we were driving away, we all fell into silence. Something in that hospital had affected us in some way, but none of us knew exactly what it was.

In 2006, the hospital was finally demolished and a pleasant complex of flats was built in its place. The residents seem to be happy enough, after all, they live right next to Cliveden House, but hospital or no hospital, there’s something odd about that place. It’s only a matter of time before something goes bump in the night in one of those flats – just think of all the people who perished in the place where those foundations were laid. Just think about The Flincher and how he’s sitting there, biding his time, waiting to strike. 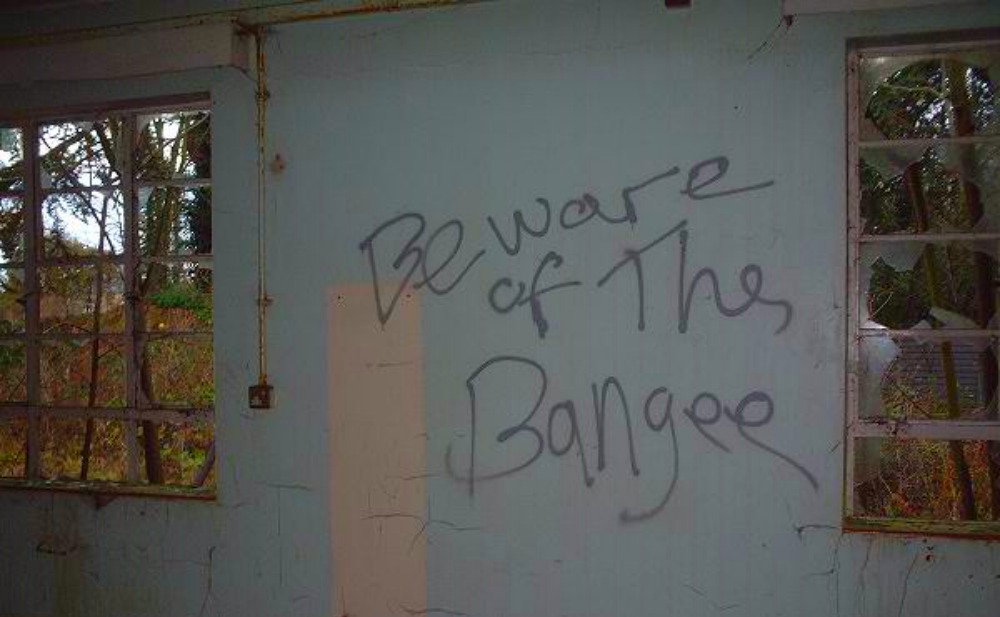 Sometimes it’s what you can’t see that frightens you most.

For more tales of haunted places, check out 6 Creepy Places That Will Give You Nightmares for the Rest of Your Life.