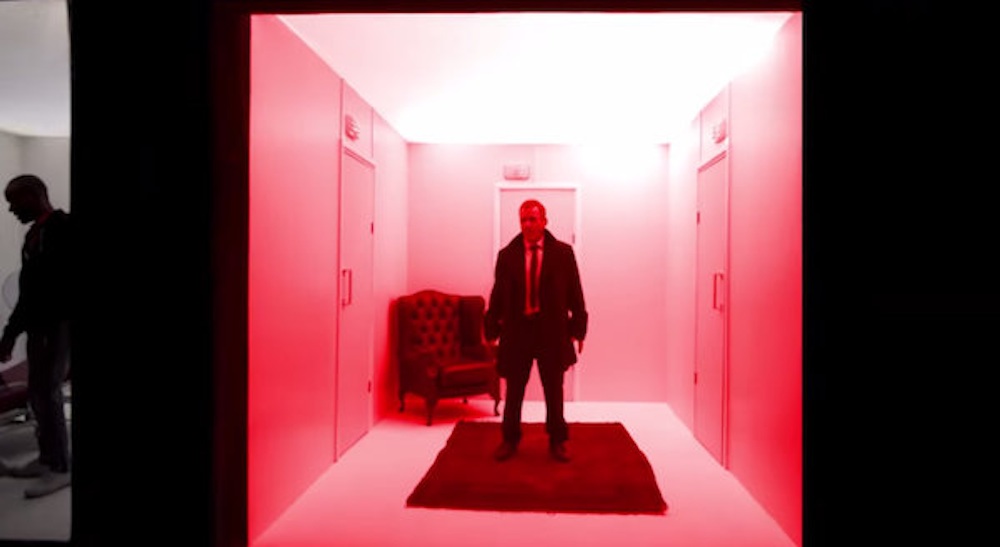 Is this the next generation of horror maze?

Horror mazes are big business at the moment and although there’s a shortage of them in England (except around Halloween), they’re always looking to innovate them and make them more horrific over in America. Check out this one that lasts four hours where you get tortured for most of it if you don’t believe us – absolutely terrifying.

Over here though it looks like we’re aiming for a more psychological approach to the genre with this horror maze called Hyde that’s currently in development. Apparently the creators have developed a technology that can tell how scared you are andit adjusts the difficulty of the maze dependent upon this.

This means that if you’re breathing heavily then the lights will go off or holding your breath might cause a door to open etc. The maze will also take the data present from your body and use it to work against you to make it even more difficult and scary. Sounds pretty hi tech and not really like a traditional horror maze, but this also sounds like it could be absolutely terrifying. 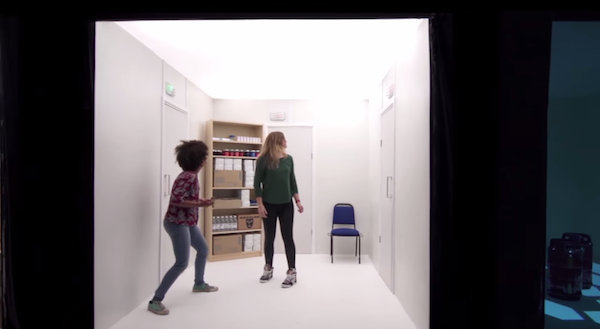 To be honest it sounds more like an escape room game – that’s where you get locked in a room and have to solve challenges to try and get out – than a horror maze but that doesn’t make it sound any less awesome. You have to find your way through a maze solving various challenges in the rooms to unlock doors and make it to the centre of the maze to escape.

It’s based on the story of Jekyll and Hyde and there’s some weird guy called Hyde chasing you through the maze by the looks of things too. Basically it looks like a real life version of that old movie Cube, except that you’re not going to get killed when you play it.

Of course, they’re hoping to fund it via a KickStarter so head over here if you feel like contributing. They’re quite a way off their £50K goal and only have 14 days left so it would probably be worth helping out if it sounds like something you might be interested in. Here’s a promo video if you need any more convincing: