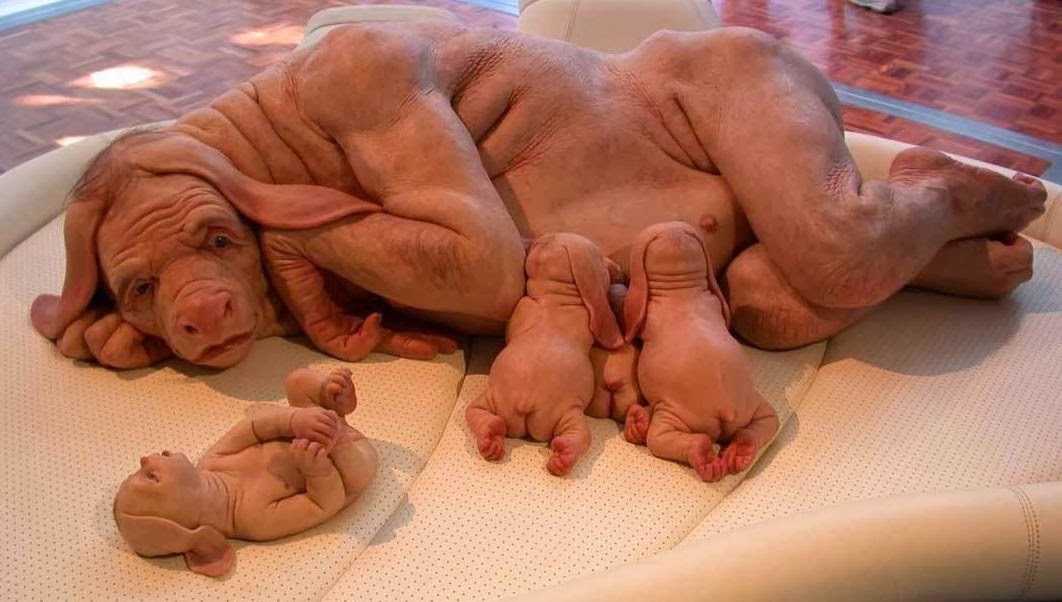 Humans have done some pretty nasty things in the name of science.

To the lay person a lot of what scientists get up to seems a bit nuts. To the untrained observer it all looks pretty mad, whether it’s staring into the depths of the cosmos or squinting at the very building blocks of life itself, it is impenetrably complex and unrelentingly dense.

Animal experimentation is a tricky area, everyone has their opinion on it and it’s not a simple discussion at all. So, for the purpose of this article I am not even going to mention the word eth*cs. The issue is too complicated and I’m too stupid to understand.

For the sake of this article, I just wanted to show you some weird experiments where animals have been involved. Just for the love of weirdness really. Don’t shoot the messenger. I personally was not involved in any of the following actions.

Take a look at these bad boys: 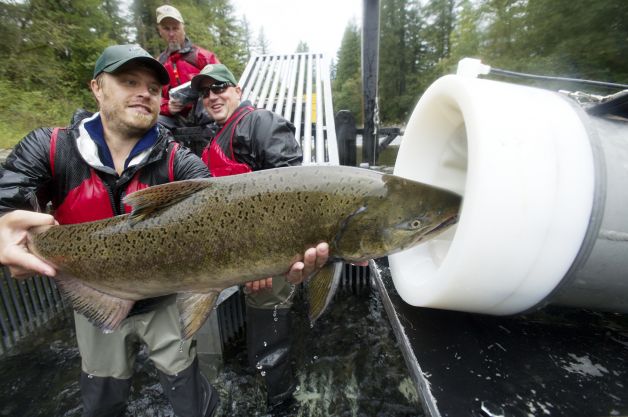 Salmon are strong and fit. They swim against even the most powerful of flows without any regard for river based obstacles. When they smell mating time approaching and they feel like getting knee-deep in caviar, they will surmount any object that gets in their way.

Well, almost any object. These days humans are all about damming up rivers and cutting off salmon’s flow. So what can we do about this?

One ingenious company designed a cannon for transporting fruit quickly and without bruising it, and one day, someone pretty darned left of field must have said “why don’t we fire salmon through it?”. Rather than the rest of the people in the meeting asking them to lay off the crack for a while, they appear to have gone: “good plan buddy”. 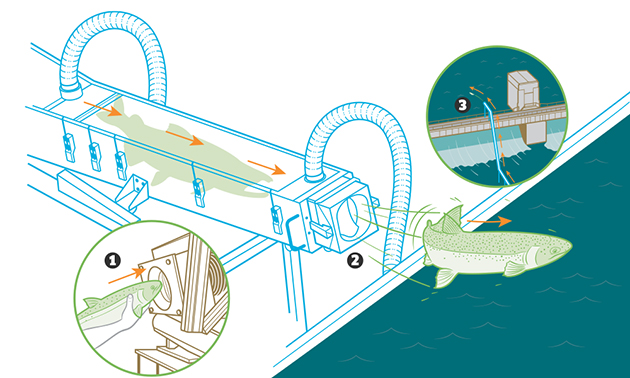 The company are called Whooshh Innovation and innovate they certainly have. Their salmon cannon appears to work pretty well:

It fires the little blighters 100 vertical feet at a speed of 30 feet per second. I for one am hoping beyond hope that this catches on. I am also hoping that someone’s annoying yappy dog gets caught in one and is fired through the sky, whining as it flies, stopping only to drop a log on its inappropriately dressed owner.