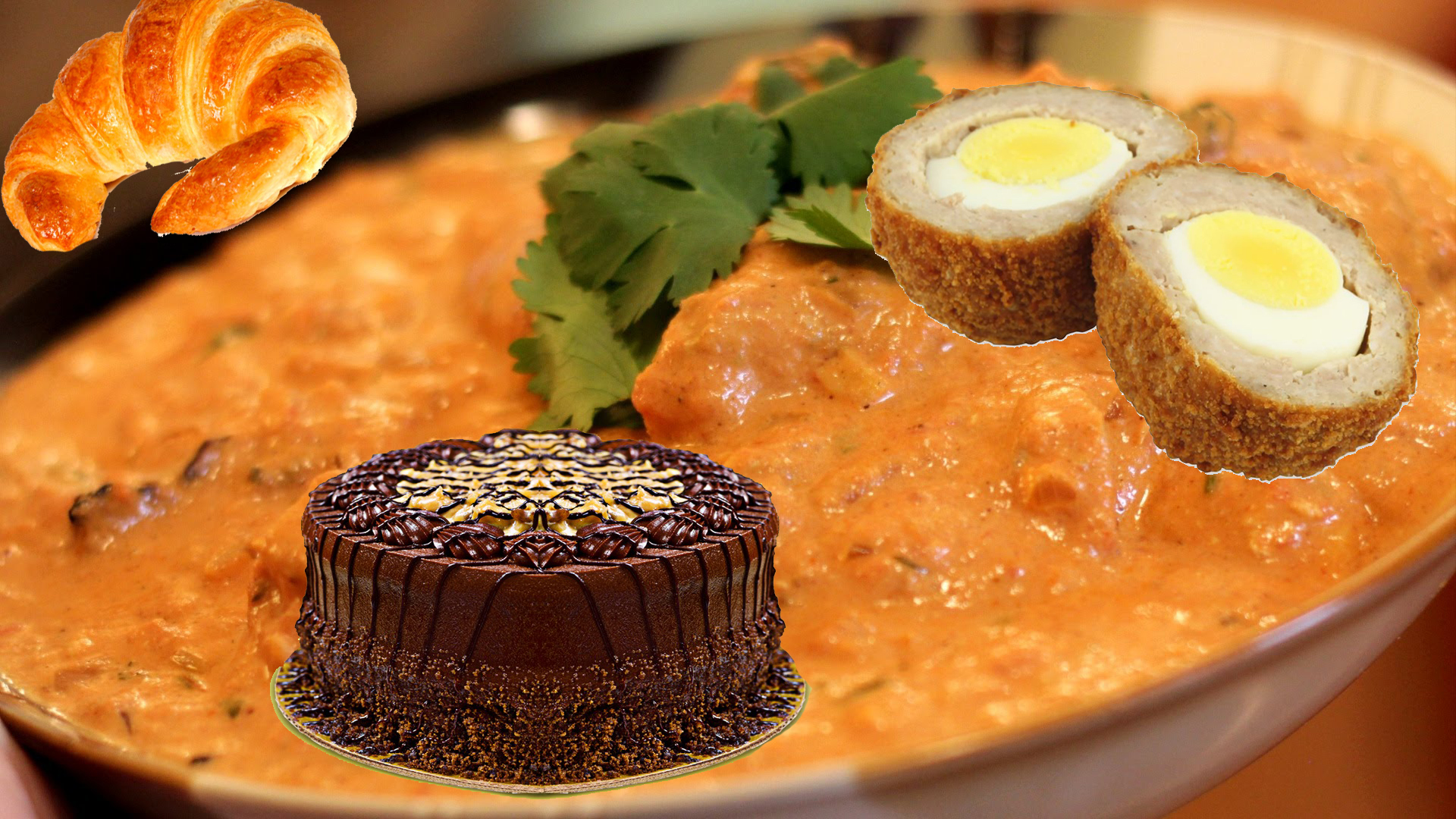 Everything you thought you knew is a lie.

Some things in life are extremely questionable, like the theory that all of humanity is descended from a couple named Adam and Eve or whether or not shark repelling arm bands are worth the hype (spoiler: they’re not). But there are so many things that we encounter in our daily lives that we would never have thought to question, such as where certain things actually originate from. A lot of the time, the right answer isn’t always the obvious one.

This rule is often true for edibles and many foods we presume to be of a certain country’s cuisine, can often have a secret history linked to another region entirely. Due to a mixing of cultures and various trades of spices and other ingredients, recipes evolve over time to suit various needs and tastes. Here are seven delicious dishes that you may be shocked to discover aren’t from the same parts of the world that you thought they were from. 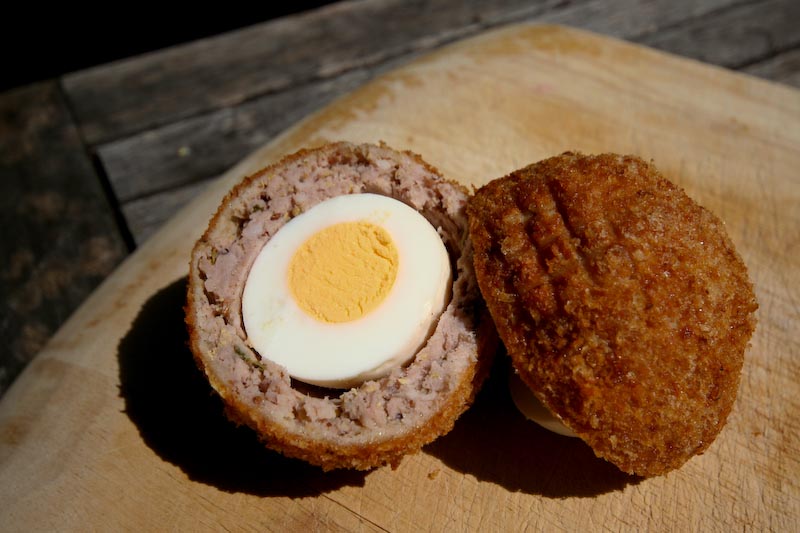 Sorry to break it to you but scotch eggs aren’t actually Scottish. The meat and breadcrumb encrusted eggs, that have often graced the baskets of Summer picnics, were actually claimed to have been invented by the London department store Fortnum & Mason back in 1738, inspired by a Mughlai dish named nargisi kofta. The process of encasing an egg in meat was developed in North Africa and made its way to Britain via France.

Fuck knows where the Scotland link came from. 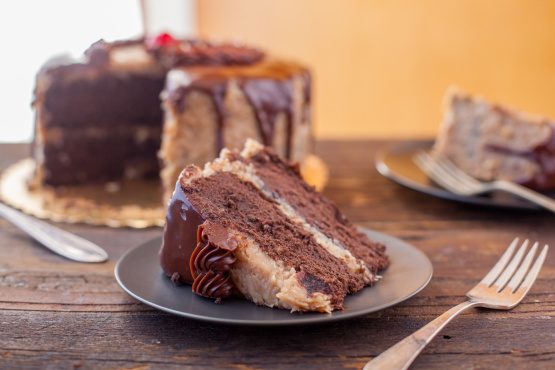 This decadent baked food from the heavens isn’t from Germany at all. In fact, the dude who gave his last name to the iconic German Chocolate Cake,  was actually an Englishman who didn’t even invent the sweet treat. He did however create a specific chocolate bar in 1852 that was used for cooking, which ended up being called the Baker’s German Sweet Chocolate. The first recipe for this cake didn’t appear in books until the 1950’s. 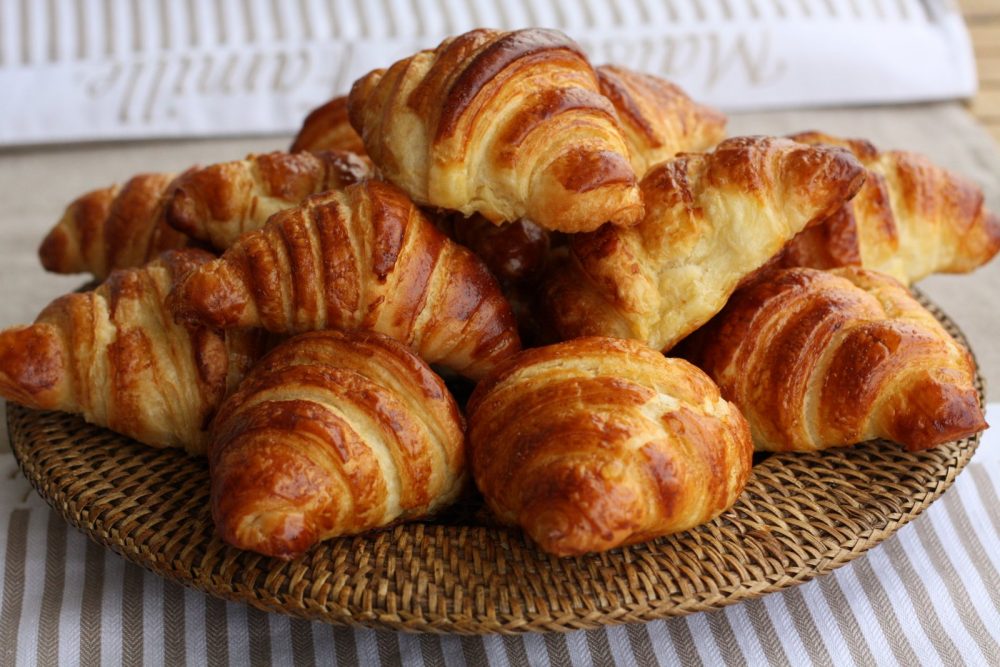 Aren’t French at all, you’ve been had. The buttery flakey breakfast concoctions were actually an Austrian invention, and were introduced to the French public by Marie Antoinette at some point during the 18th century. Soz about that. 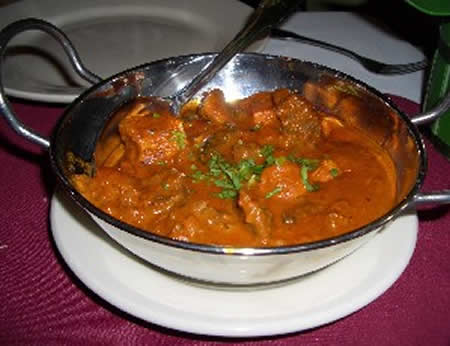 The spicy vindaloo curry, usually thought to be from Goa, is actually Portuguese in its origin. The recipe was adapted from the famous carne de vinha d’alhos, the Portuguese name for Vindaloo.

The OG version used wine, pork and garlic whilst the Indian adaptation included palm vinegar, multiple spices and potatoes. That’s where the “aloo” comes from, as it’s the South Asian term for taters. Yum. 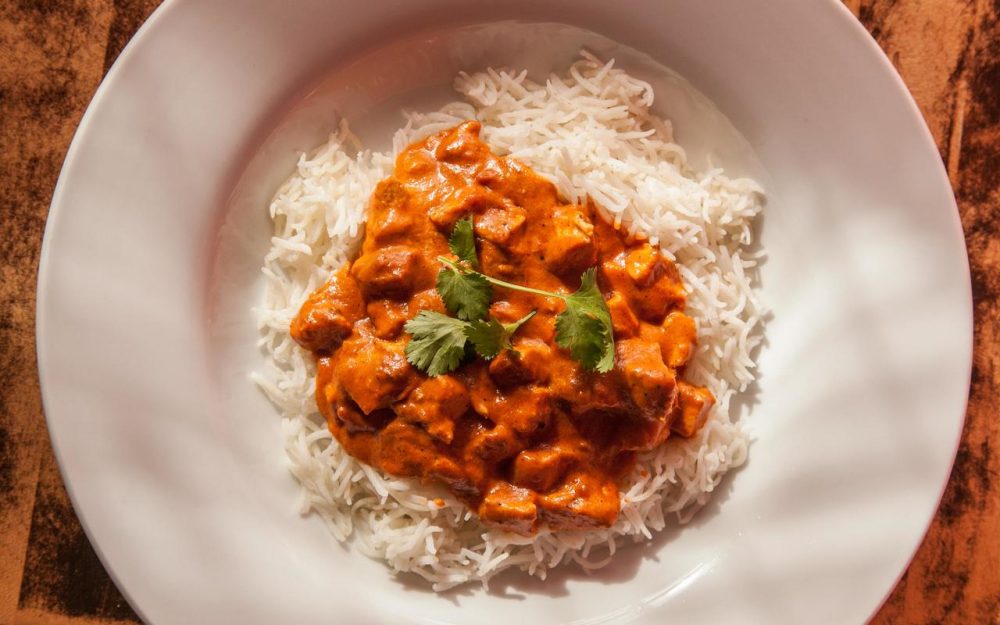 Yet another curry with debatable origins, the tikka massala isn’t Indian at all. South Asian chefs actually invented the dish to cater to Western palates, using ingredients to make both creamy and not overly spicy curry to eat with either naan or rice. Apparently the well loved takeaway staple was actually conceived in Glasgow. 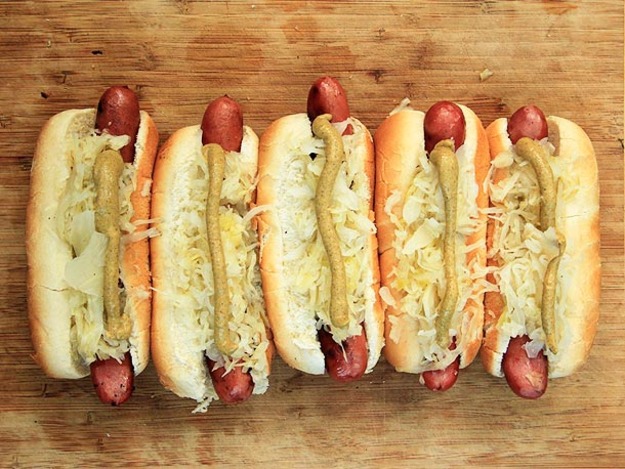 The sour cabbage famously lathered onto German sausages at the Christmas markets actually has links to an early Chinese recipe that was enjoyed by labourers building the famous Great Wall. Whilst the Germans draw out the water using salt, the original Chinese dish used rice wine for the pickling process. 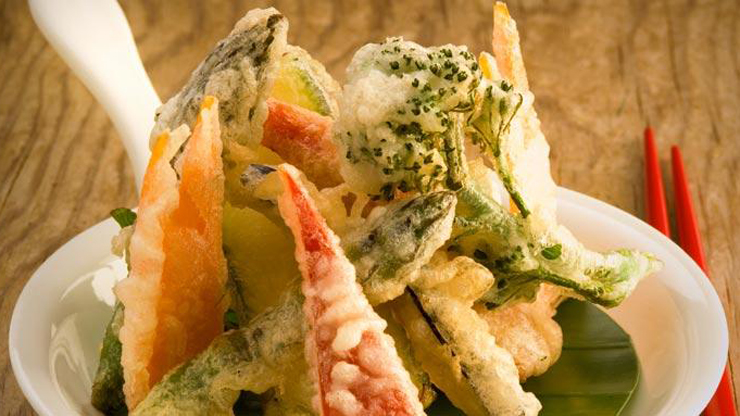 Yet another surprisingly Portuguese food item, one that we usually associate with Japanese cuisine and sushi bars. Historians found the recipe in old Moorish cookbooks from the 13th century and the word “tempura” is actually thought to have derived from the Portuguese word “temporas,” meaning “Lent.” The Japanese caught onto the frying technique when sailors visited the mainland in the 16th century.

Although we may never know the true origin story of all of our favourite morsels, it’s interesting to know that they’ll probably evolve over time. Except for shit like soup and bread – that stuff has probably been around forever unlike these long forgotten treats from the 90s that have vanished off the face of the earth.