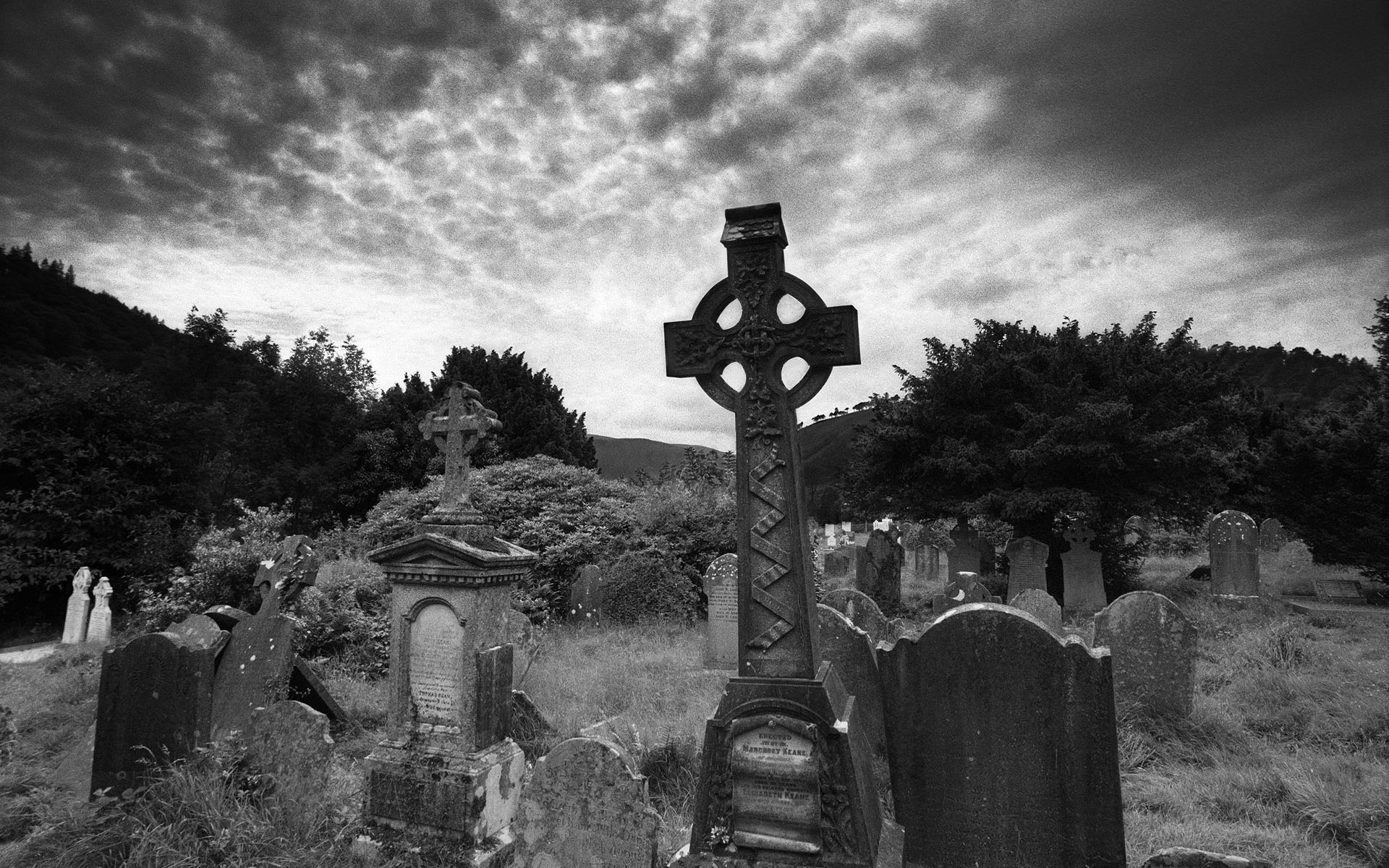 Can you really make it illegal to die? It turns out you canâ€¦

Yes, I know it sounds daft. How can you possibly make it illegal to die somewhere? Basically, it is daft, but let’s remember that humans are probably the daftest species in the multiverse and it’s about time we all remembered that.

Here are 6 cases of humans attempting to prevent one of the few inevitabilities this life has for us: death.

This is the earliest account we have of humans making death illegal. The island of Delos was considered sacred and holy and all manner of rituals and purification processes went on to ensure the island was as holy as humanly possible. In the 6th century BC the tyrant Peisistratus decreed that all bodies buried within sight of the island must be dug up and planted elsewhere.

Later, in the 5th Century BC, the all-seeing Oracle of Delphi decided that from now on no one was allowed to die on the island: full stop.

I don’t know how he was planning on punishing someone who had died illegally though? Maybe some kind of postmortem spanking?

Now we move from the ancient world into the modernity of the Americas. The mayor of Biritiba-Mirim in Brazil filed a public bill in 2005 which stated it was illegal to die in the town.

At first glance this seems like utter madness, at second glance it still looks pretty bonkers, but at least the mayor had the people’s well-being in mind. Kind of.

The mayor was concerned because in 2005 the local cemetery was declared full, the mayor also noted that people in the town weren’t looking after their health very well. He figured that if he hit dead relatives with a big fine it might help pay to have bodies moved elsewhere and secondly incentivise family members to look after their relatives and themselves a bit better.

The mayor backed up his concerns by pleading with the government. He explained to the government that his village is surrounded by rainforest so he can’t start chopping that down to make space for corpses, and that there are rivers crisscrossing the area, some of which are underground, and he didn’t want festering bodies to pollute the country’s waterways.

This argument made central government sit up and pay attention, so maybe these laws (which were never finalised) were just a way of garnering media attention and government cash? If so, good on you Biritiba-Mirim.

No less than three separate areas of France have decided to make dying illegal. None of this trio of ridicule is quite as daft as it initially sounds. The mayor of Le Lavandou outlawed death in 2000 after planning permission for a new cemetery was turned down due to “environmental concerns”. He described his new anti-dying bylaw as…

…an absurd law to counter an absurd situation.

In 2007, Cugnaux also prohibited death, for similar reasons, and was subsequently granted permission to enlarge the local cemetery. Inspired by Cugnaux’s success, Sarpourenx tried the same trick in 2008.

Related Items:cemetery, funeral, funny laws, holy island, illegal funeral, Is It illegal to die in a palace, JAPAN, so cold that bodies donâ€™t rot, Stupid Laws, weirdest laws ever, where is it illegal to die