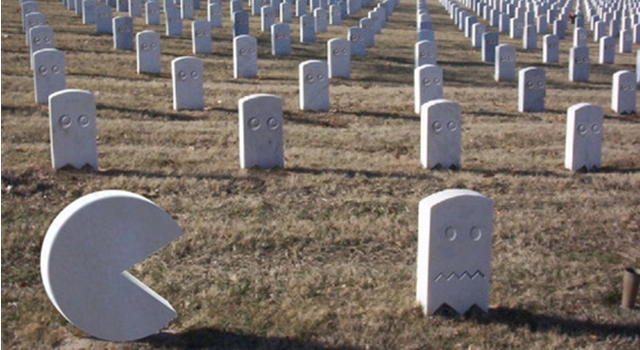 Who wants to look at some really weird gravestones? Well come this way, we’ve got clothes pegs, Jaws, Yoda and of course Russians.

Choosing a gravestone for yourself before you die is a pretty weird thing to do if you ask me. You’re kind of facing your inevitable destruction, which is completely fine and reasonable; but you’re also saying “jeeeez you better give me a big impressive headstone so that no one can ever forget me because I am soooo important and attention hungry”.

Personally, when I go, I want to be put in the cheapest box you can find, burned to a crisp and scattered somewhere convenient for the ones I’ve left behind. I will be gone (or in heaven, fingers crossed) and I will either not know or not care what’s going on down on this god forsaken rock we call earth. So either way, my gravestone matters not a single iota to me.

I suppose the only thing I would consider is a gravestone that’s funny, at least some people might get a bit of entertainment from your demise then. Spike Milligan, jokes lord that he was, requested the epitaph for his head stone to be “I told you I was ill”. Nice.

So I guess looking at tomb stones is a bit maudlin, but hey ho. Let’s start with cars. I’m not into cars at all, I mean they’re useful for getting around and whatever but if I had to choose one image to represent me for the rest of my dead life it wouldn’t be an automobile that’s for sure. 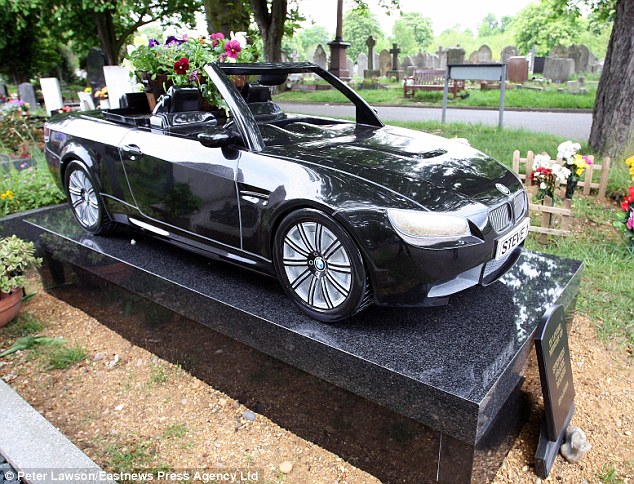 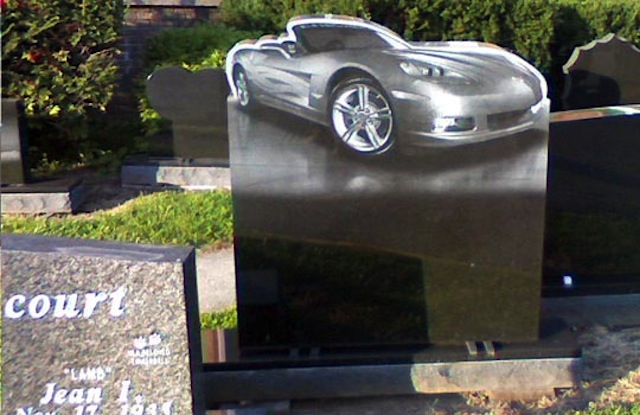 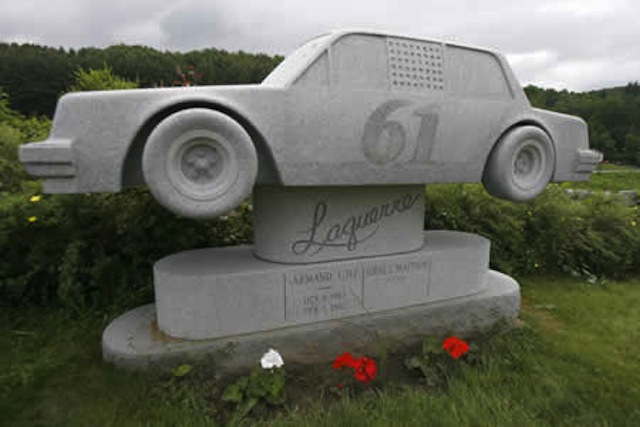 Same goes for the computer. I would be lost without my PC, but I won’t need it whilst I’m floating through the ether. Weird choice buddy. 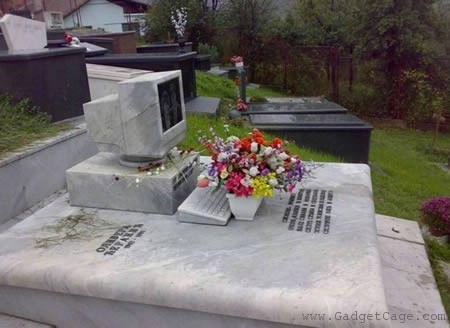