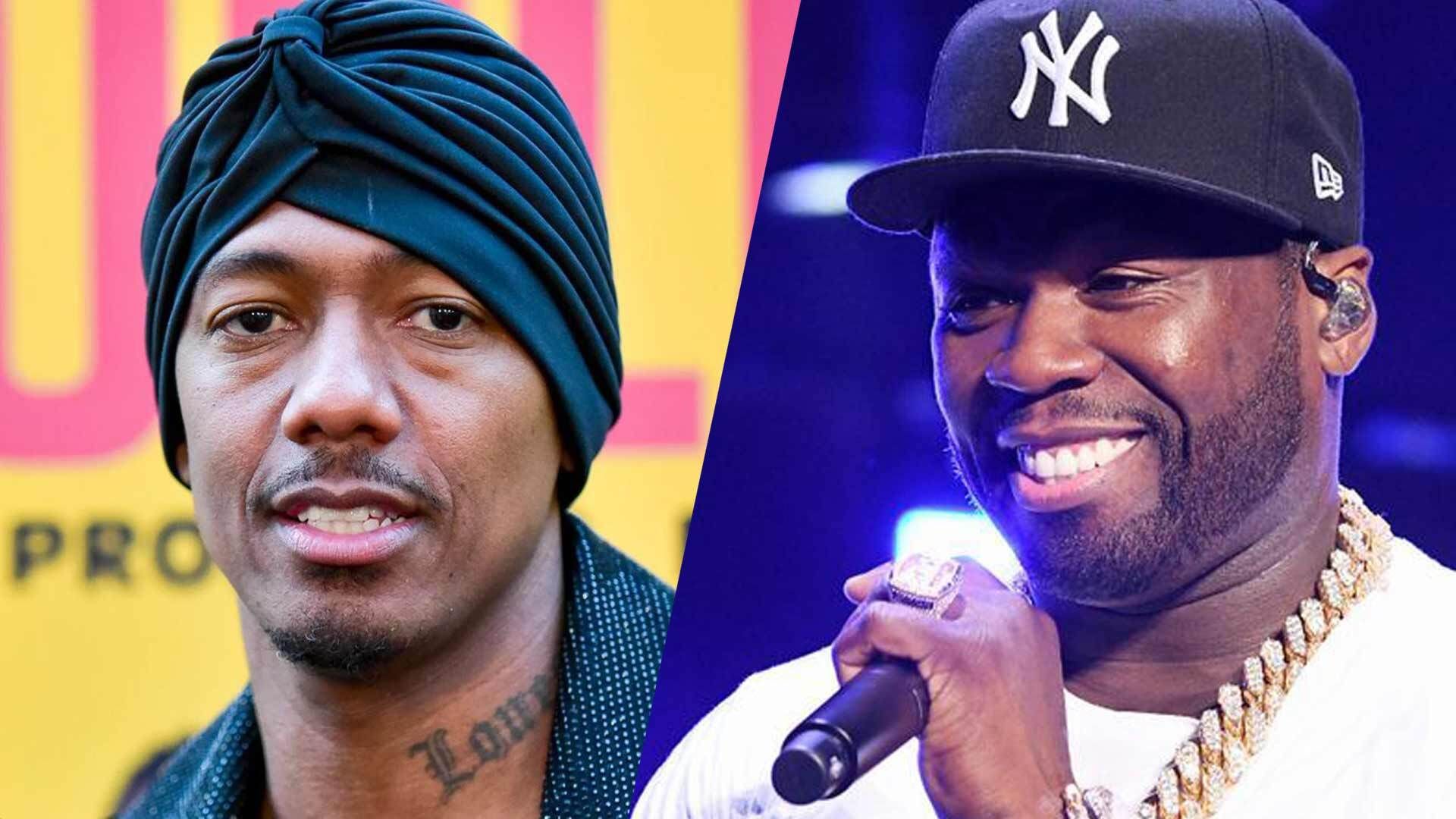 50 Cent is really on a roll this week trolling other celebrities as not only did he rinse Will Smith earlier this week after his wife admitted that she cheated on him, but now he’s laying into Nick Cannon after he was fired from ‘Wild N Out’ for making anti semitic remarks.

Cannon shared several anti semitic conspiracy theories on his YouTube channel earlier this week and also implied that white people were savages because they lacked melanin in their skin and this led to his firing from the show, and obviously 50 Cent couldn’t resist trolling him about this. He posted the following on his Instagram account (the first of which has now been deleted):

tune into my New show Out Wild starring @michaelblackson it’s kinda like a show that got cancelled. LOL #bransoncognac #lecheminduroi

Not really sure what 50’s trying to do there by pretending to start a new show in the same vein as Nick Cannon’s ‘Wild N Out’ but with Michael Blackson in the main role, but you can be sure it’s going to piss off Cannon and isn’t going to help the situation. Looks like 50 is out there once again doing whatever he can to annoy people in the public eye, and to be honest I’m here for it. Way more fun than the usual celebrity beef, that’s for sure.

For more of the same, check out this struggling rapper starting on 50 Cent whilst he’s on a date. He gets told.