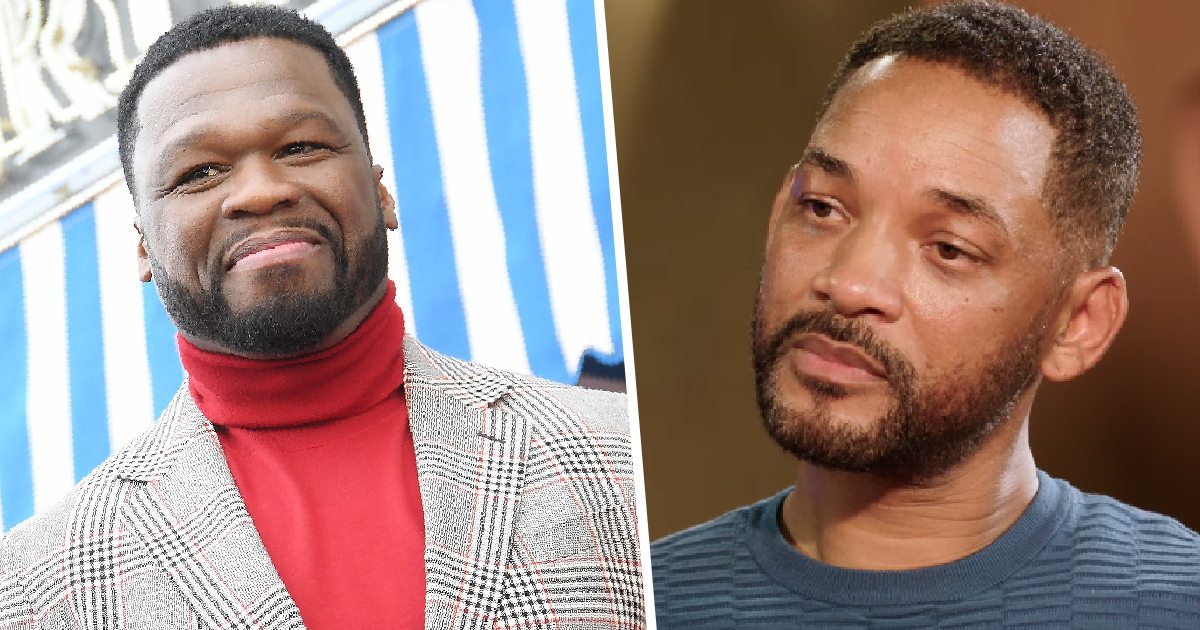 50 Cent is an elite level troll.

Will Smith and Jada Pinkett Smith have always been one of the weirder celebrity couples out there who always seem to be breaking up over some kind of drama but always get back together in the end.

Well the latest bit of craziness involves Jada having an affair with a singer named August Alsina while she and Will were separated. Last week, Will and Jada had a really weird sit-down discussion about the situation on camera and broadcast it to the world. Just watch this:

Will Smith’s wife Jada admits she had an entanglement with August Alsina pic.twitter.com/LC9K7LFCNo

How weird was that?! Everything about it is just bizarre, especially Jada using the word “entanglement” to describe the fact she shagged August Alsina and the way she talks about initially starting a “friendship” with him to help his mental health, which pretty much sums up why boyfriends don’t like having that ‘guy friend’ around. We know they’re just trying to get in our girlfriend’s panties!

No wonder Will Smith ended up looking like this and got meme’d into oblivion: 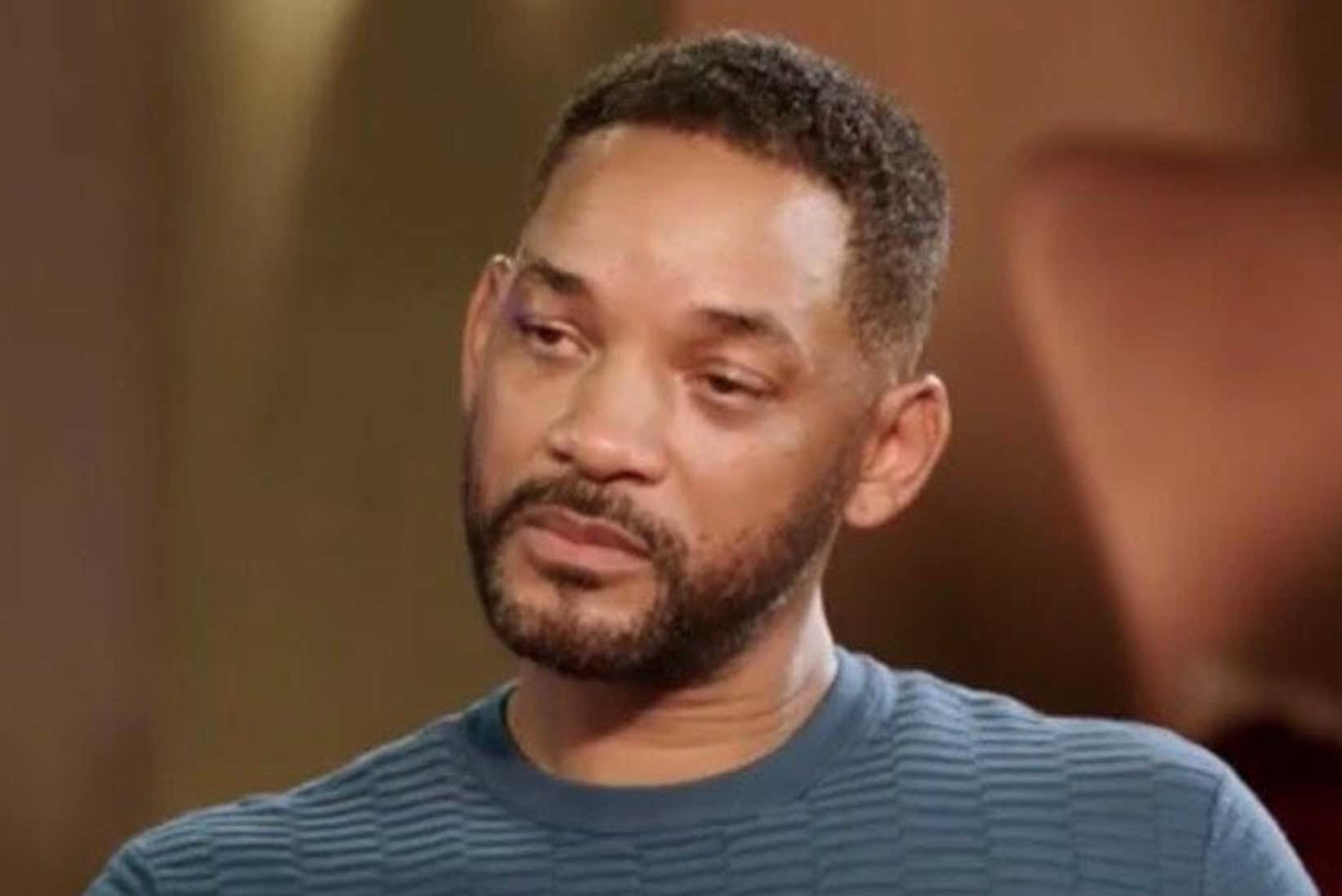 Well anyway, that’s the back story, and I guess 50 Cent was just as baffled about the whole thing as the rest of us which is why he privately messaged Will Smith, which led to this conversation:

LOL. Classic 50. No wonder he got shot 9 times when he does thing like banter cuckolded men over Instagram. He may not have made a decent tune in over a decade but clearly he’s still the grade A arsehole he was back in the day. Asking Will Smith why his wife shagged another man and then announced it to the world, before posting the screenshots with the caption “damn what did I do wrong?” is just elite level trolling. I imagine Will Smith to be a very calm and laid back dude so for 50 Cent to get him to say “fuck you 50” is really quite the feat.

For the time Will Smith admitted he was insecure over Jada’s “friendship” with Tupac, click HERE. Will someone let Will know that there’s such thing as a divorce?