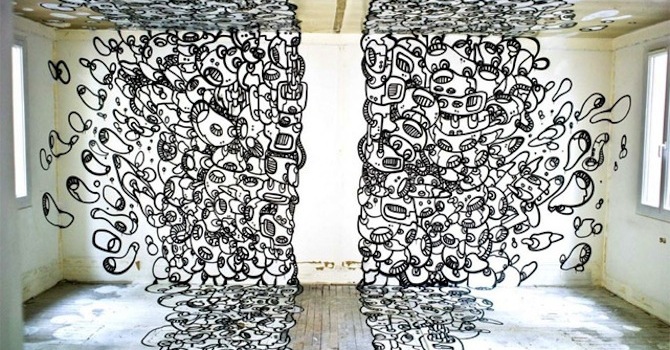 With support from 50 contributing artists, this almost forgotten structure, once the hottest nightclub in Paris, has transformed into a gallery of sublime work.

From 1978 – 2010 ‘Les Bains’, originally a bathhouse, was one of the hottest nightclubs in Paris. It was a fashion and music stage, frequented by stars such as Kate Moss, Johnny Depp, David Bowie, Mick Jagger, Prince, Andy Warhol and the list goes on. Unfortunately, due to ‘dangerous structural work done without permission’, the night club was closed down and the building condemned. Since then, nothing has happened to the building, as it sits there – a once magnificent temple of secrets and debauchery.

Then, out of sheer love for the place, longstanding landlords created a society to save and renovate the building. Architect Vincent  Bastie is in charge with complete refurbishment for a re-opening in 2014.

Suddenly an idea was formed to grow interest between now and the open date. With support from local contributing artists, this almost forgotten structure has transformed into a gallery of sublime work. 50 street artists have been commissioned by Magda Danysz Gallery, to add their own element of beauty (you can see more here). It’s wonderful to know, that instead of ‘dead time’, where this building will await construction, it has been put to good use. 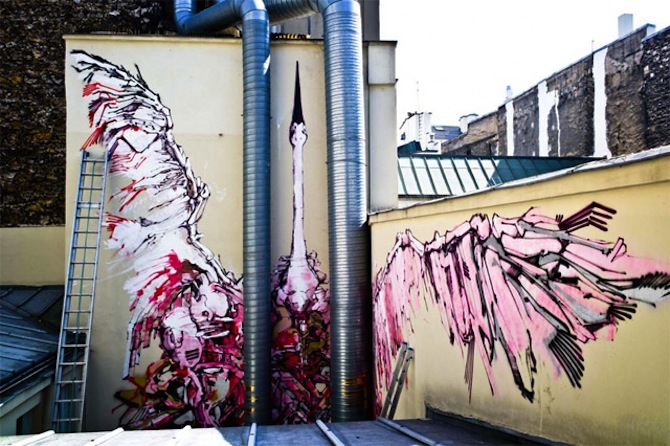 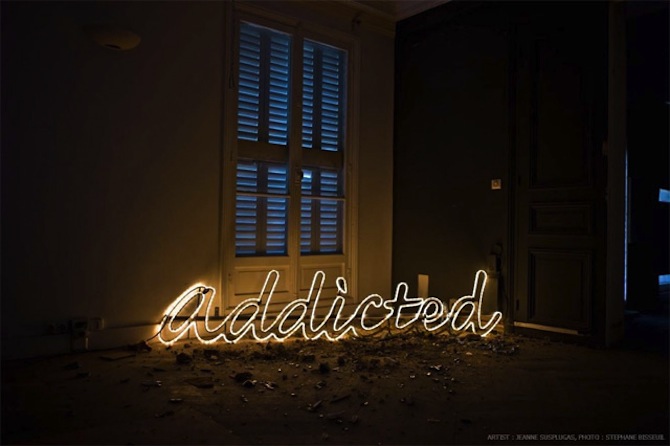 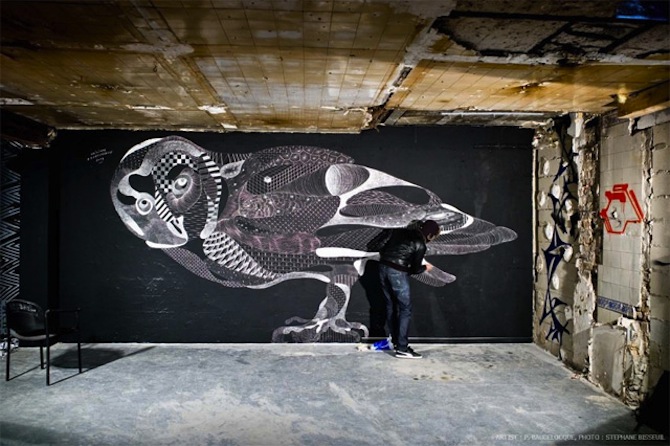 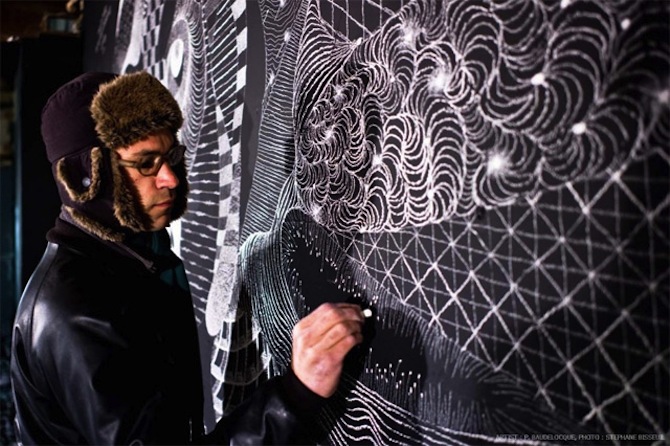 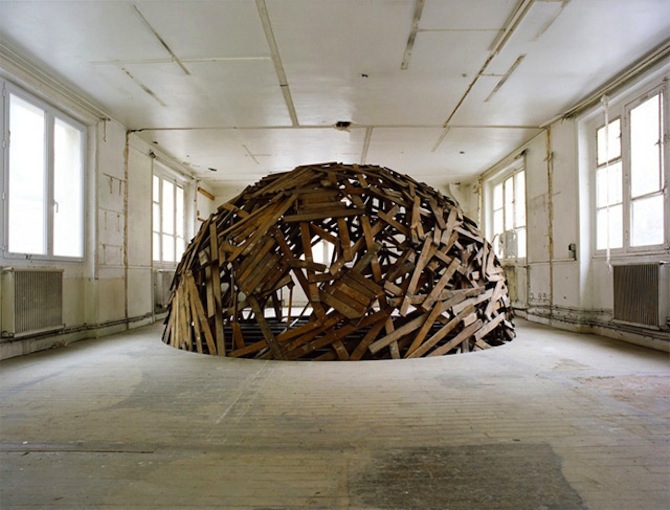 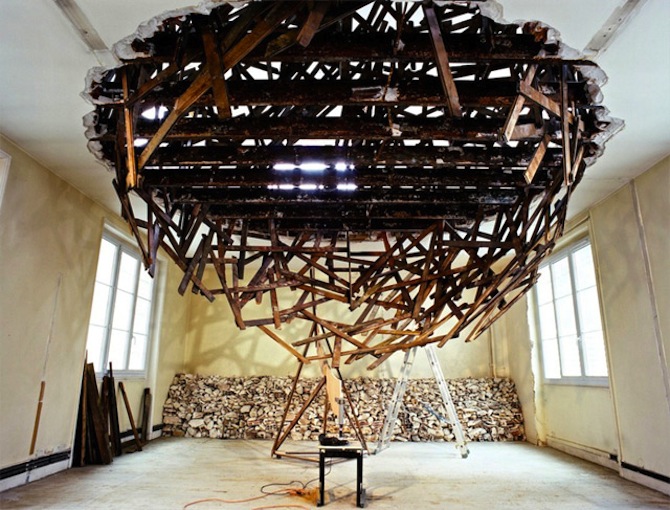 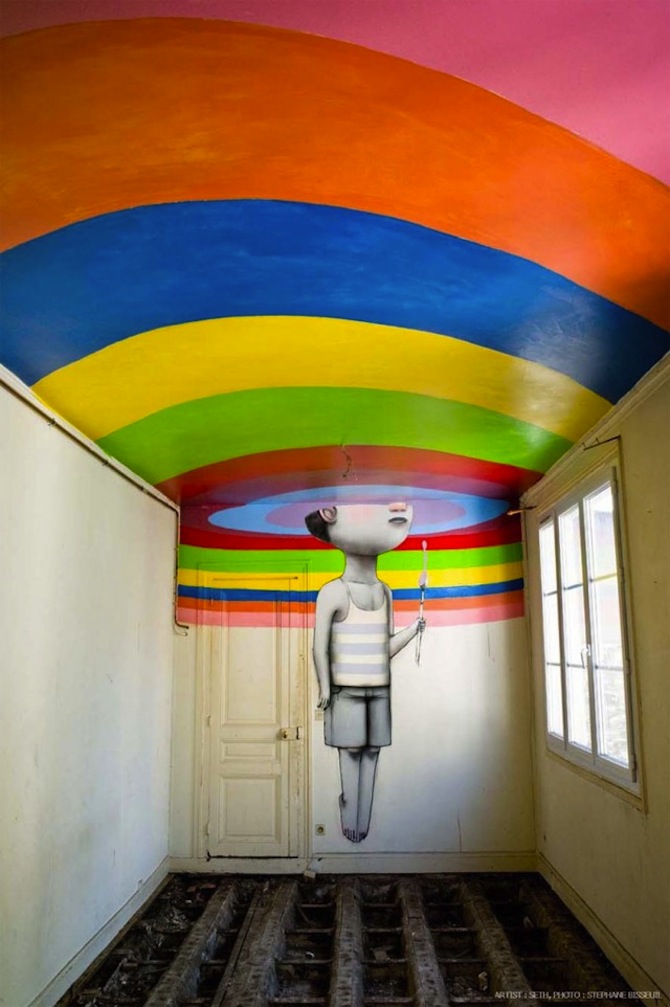 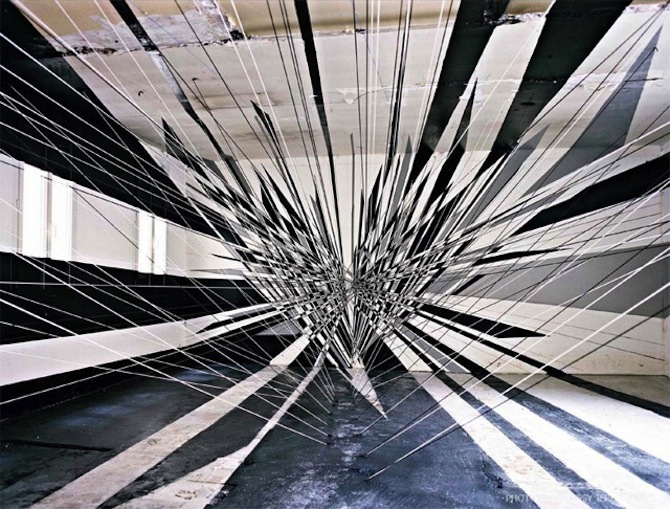 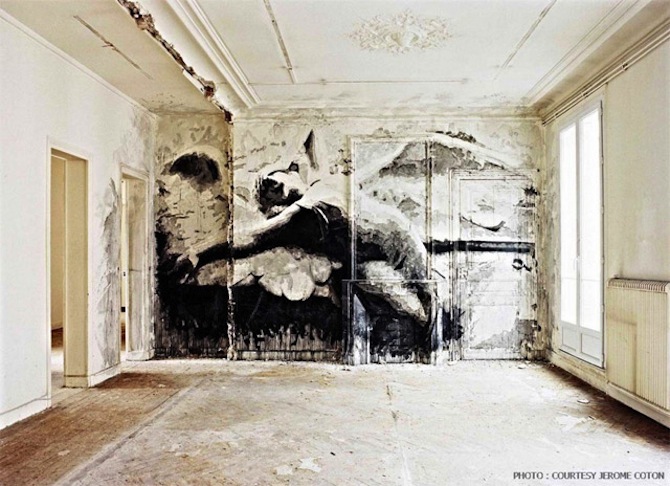 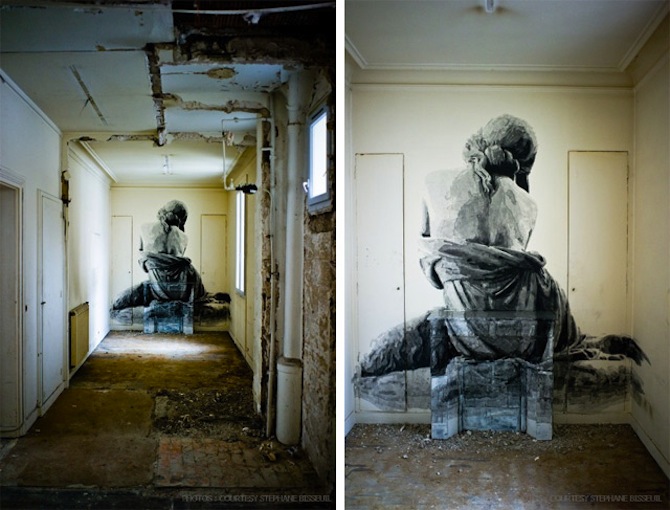 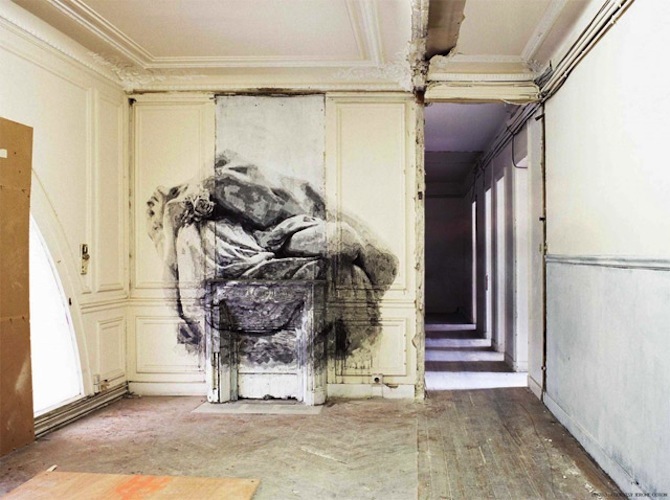 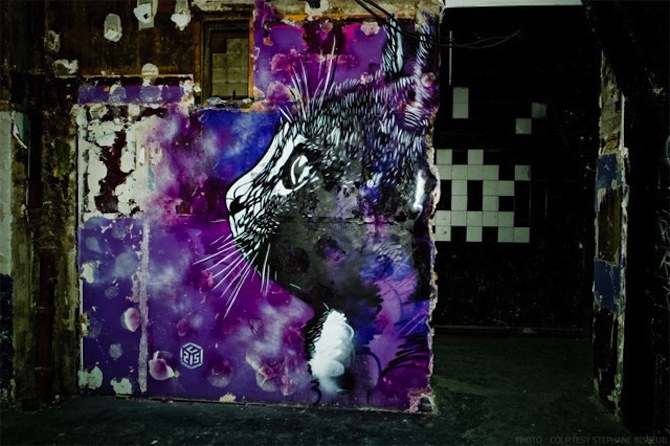