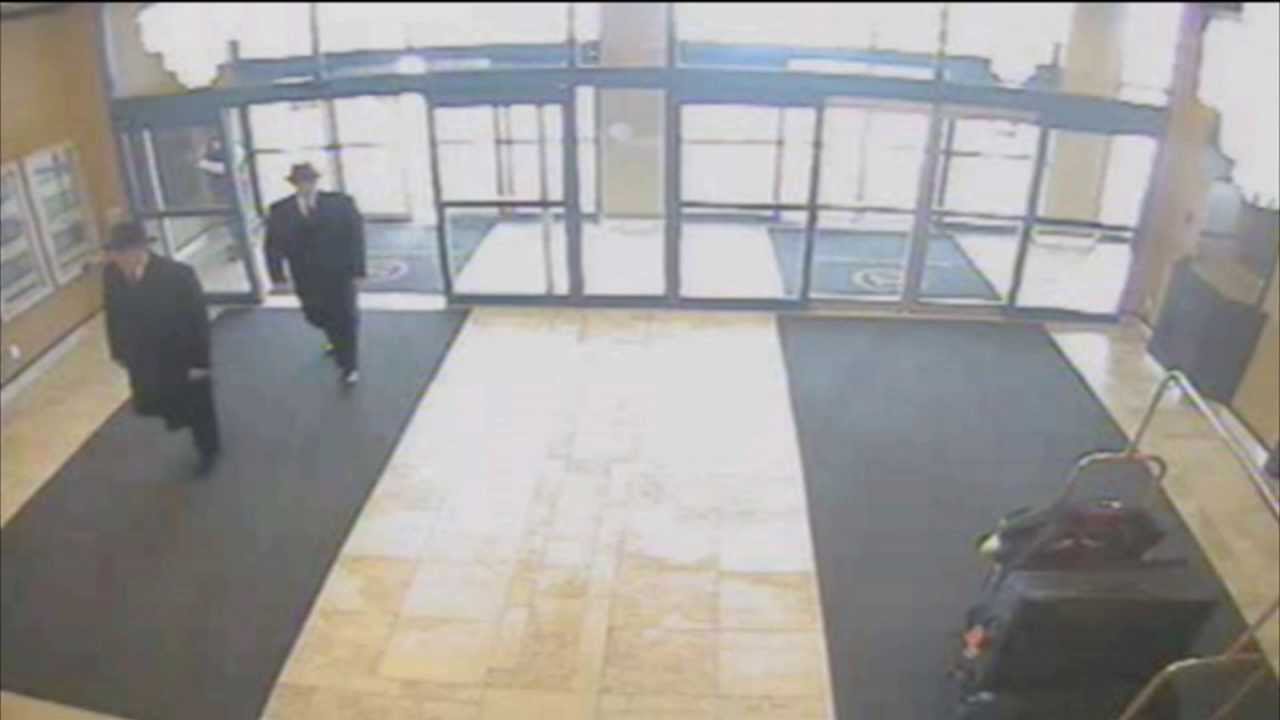 Do you believe in Men in Black? See if any of these accounts change your mind.

Men in Black (MIB) stories have been around since the 40s, way before Will Smith was even born. In fact, some of the hardcore believers out there reckon the movie of the same name was produced, in part, to make the notion of MIB seem daft and unbelievable. I guess that’s not the weirdest conspiracy out there.

Whether or not I believe the whole MIB thing is still up for debate. I mean, I don’t think it’s totally surprising that government paid goons turn up at people’s houses in an attempt to prevent them from spreading secrets. But to believe wholeheartedly in the MIB phenomena generally means you have to believe in UFO encounters and other paranormal guff. The entire package is pretty tough to swallow.

Having said that, I found a bunch of “real-life” MIB tales and if nothing else they’re a pretty interesting read. Later on there’s a video of Dan Aykroyd recounting his own personal MIB story, and if you’re going to believe anyone it’s going to be Dan Aykroyd.

So, without further ado, here are a few MIB tales for you to dissect: 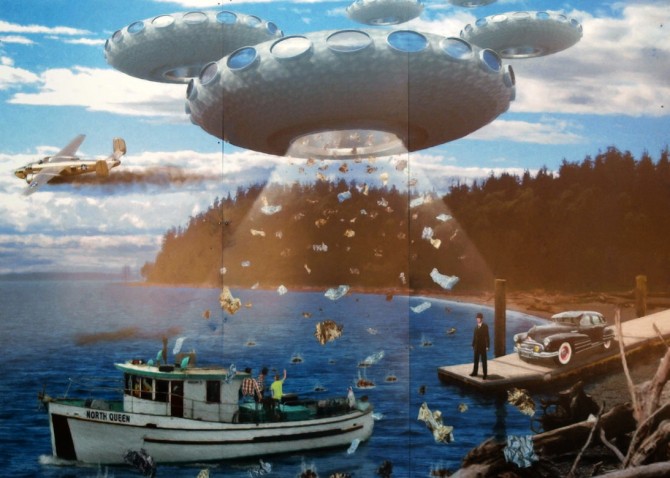 This is one of the earliest accounts of MIB and possibly where the stories all began. Dahl reported seeing a group of UFOs while he was on a boat in Washington’s Puget Sound in what became known as the Maury Island incident. According to the story the unidentified craft dropped ‘material’ onto the boat that looked like lava which killed a dog and broke a man’s arm.

Soon after reporting the incident Dahl said he was approached by a black-suited individual who threatened him and his family if he ever talked about the UFO sighting again.

Dahl later retracted his story. But then I guess you would wouldn’t you? It’s not worth the risk.