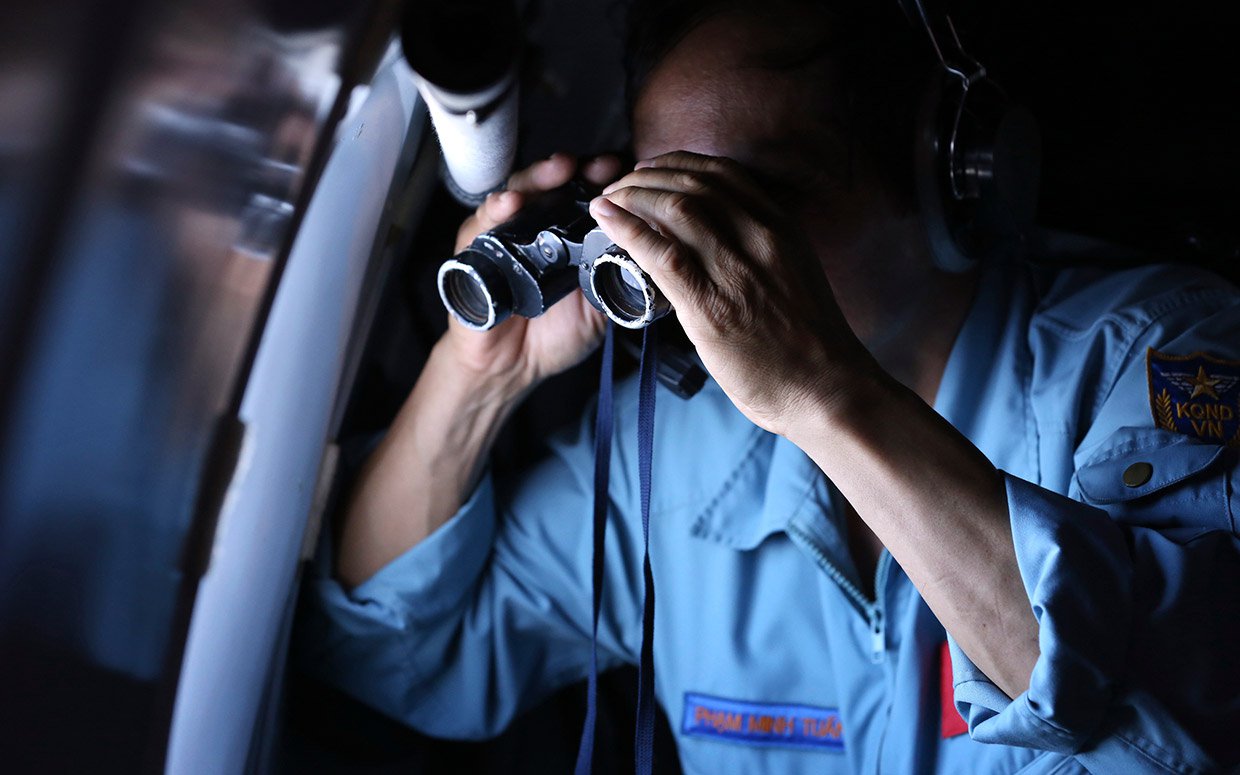 Just don’t get in a plane. That’s my advice.

Flying an aeroplane is a hazardous business. After all, you’re high in the sky with no strings attached, hooning along faster than a supercharged cheetah with a bunch of fuel in your undercarriage. It’s no surprise it goes balls up sometimes.

The anniversary of MH370 has recently come and gone without any further sign of the missing craft. The 239 people who were on-board are now presumed dead. It’s tragic and mysterious but it isn’t the first craft to go missing without a trace and it certainly won’t be the last.

On May 25, 2003, shortly after sunset, a decommissioned Boeing 727-223 plane mysteriously began taxiing erratically down a runway at an Airport in Luanda, Angola. No one was supposed to be flying the old thing and no one cleared it for take off, but take off it did.

The Boeing shot off into the sky, never to be seen again. One man who’s in the frame for having nicked it is one Ben Charles Padilla, an aviation engineer and pilot. He was never seen again which is a pretty good clue, but as to his motive no one has any idea.

As you can imagine, a plane disappearing just a couple of years after 9/11 caused a few alarm bells to go off in Washington. Everyone was scouring the horizon for a Boeing bomb. There was an extensive search that ensued but not a speck of evidence was ever found. Weird.