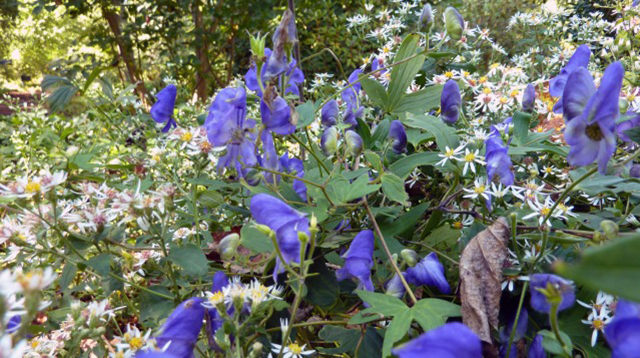 If you’re heading into the countryside this summer, make sure you give these deadly plants a wide berth… or they might just kill you.

At least wild animals have the decency to look dangerous. If an animal snarls, or is massive, or has huge teeth, you know you’re in trouble. Plants, rude organisms that they are, don’t have the courtesy to give you any warning at all. Oftentimes they can look rather charming and delicious despite hiding a neurotoxic soft interior. Selfish.

What we have below are 10 of the most lethal plants (to humans) in the Universe. Who knows, reading this article might just save your life, or at least save you from an epic case of the Ã¼ber-trots.

So let’s begin our watchful meander through the arboretum of doom. Don’t touch anything… 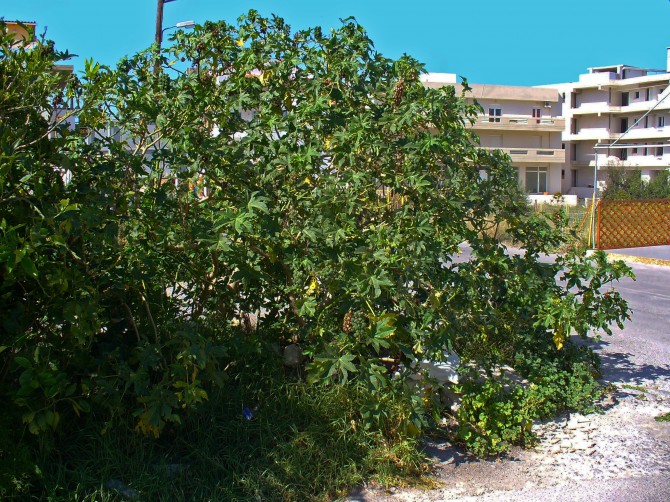 Not only is this dowdy looking plant a little bit nifty with poisons, it’s also very common and can be purchased at most garden centres. As the name suggests the plant produces castor oil, but it also produces ricin in the beans. That’s right, ricin, so don’t eat them.

Ricin is pretty tricky to extract in a pure form from the plant, it would take a bit of Breaking Bad style jiggery-pokery. But if you ate enough of the seeds, you would die, and a pretty horrible death too. Just a few of them can get you an unhealthy dose of nausea, diarrhea, tachycardia, hypotension and seizures persisting for up to a week.

You have to chew them to make them effective and all animals have a different amount of resistance to them – four seeds will kill a rabbit, five a sheep, six an ox or horse, seven a pig, and eleven a dog. Surprisingly it takes 80 to kill a duck for some reason.