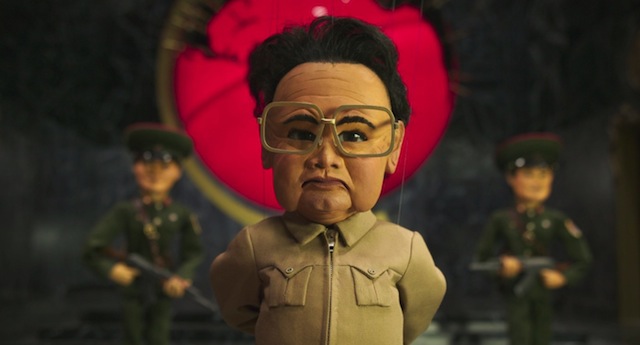 Here are 5 dictators who are have officially lost their marbles.

As was said by the great Uncle Ben in Spiderman, “with great power comes great responsibility”. Below are 5 people who probably should have heed his warning, as some of the stuff they did turned out to be bat shit insane. 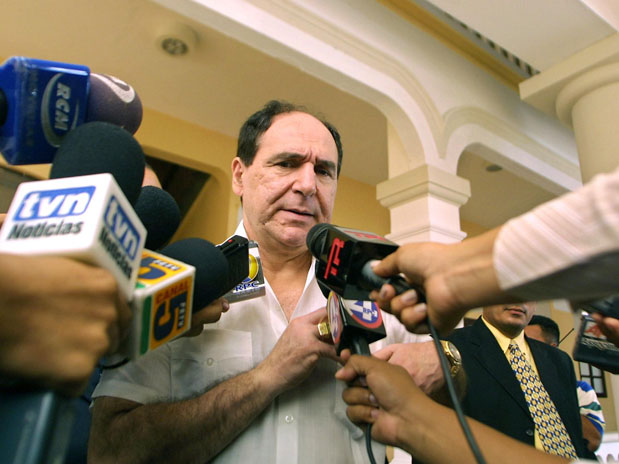 Everyone loves a good nickname; they’re an integral part of a person’s branding. What happens when you’re not given one though? You choose your own, no matter what it is. Bucaram decided on the name “El Loco”, which basically translates to the Crazy One. Not really someone you’d trust in charge of a country. The people of Ecuador didn’t get the memo though, electing him as their president from 10 August 1996 to 6 February 1997.

Although his reign of power was only short, Bucaram used his time wisely. He wanted to fulfil another life ambition, becoming a rock star. He basically wanted to become the most self-absorbed superhero ever. By day he was just a crazy President in charge of a whole country and by night he was a crazy pop star who gave out his album A Madman in Love to other presidents.

He could probably have saved it if he’d of actually done his original job, you know and ran the country. Whilst his country was going through a massive economic crisis, he was offering Diego Maradona $1 million to play in one game against him.

After his 7 month reign the Ecuadorian congress finally overthrew him citing Bucaram to be mentally incapable of running the country.

Read Next: Is This Awesome Picture Of Usain Bolt The Sports Photograph Of The Year?