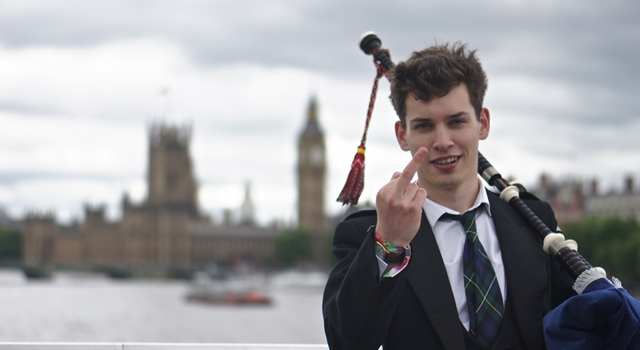 You can’t argue with these so don’t even try.

I’m 50% Scottish as far as my genes go, so I’m perfectly placed to throw this article into the www’s burning ring of debate. The question of whether Scotland should stay stuck to England and its pals, or spread its wings in Europe is burning bright at the moment. People can’t seem to decide either way, but I think that this article may well sway the majority.

Scotland has a brave history of fighting off invaders since the dawn of civilisation. Rob Roy for instance (pictured below) was a hero for all Scots and was granted a Kingly pardon thanks to his popularity: 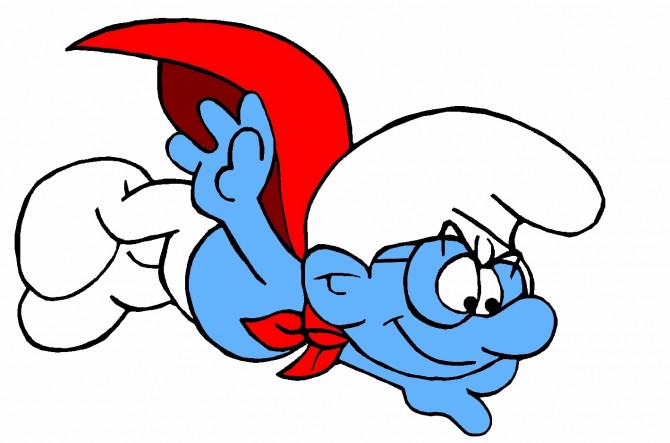 And who can forget the escapades of the legend that is Braveheart: 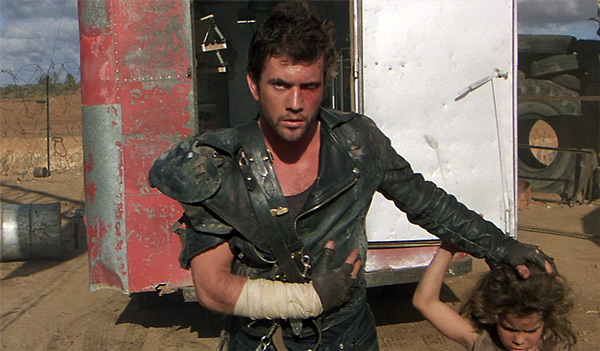 With the vote coming over the brow of the hill I think it’s only right that I should divulge four important reasons to vote “no” to the Scottish folk before they make the worst decision in their nation’s history. 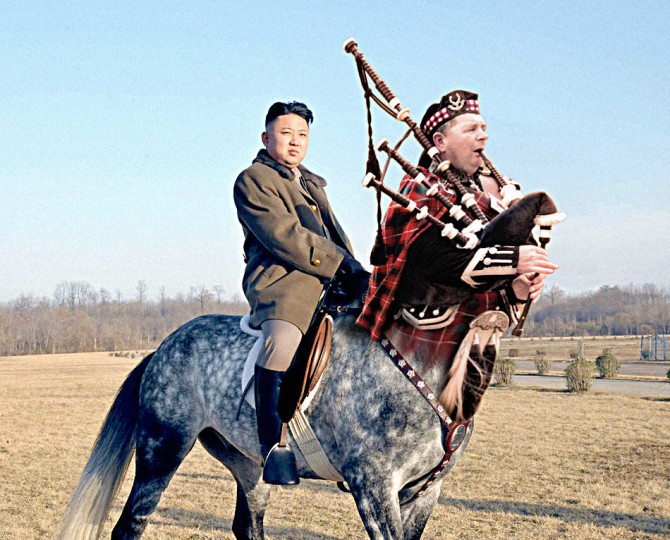 Anyone with even a quarter of an eye on the news knows that North Korea has been puffing its chest out of late. The despot controlled strip of land has been waiting for Scotland to fall for years. Surprised? Well you shouldn’t be, it makes perfect sense. North Korea needs somewhere to base its operations in Europe, currently it’s choked by the monoliths of US power in South Korea, China to its west and Russia to the north. They’re hemmed in.

Kim Jong Cheese-Ball can’t invade a proper, fully fledged European country, and wouldn’t dream of touching Russia’s recently estranged Baltic buddies. So how can it get into Europe?: Scotland.

If the “yes” vote is victorious I give the DPRK army 24 hours before they’re sweeping over the Shetlands in their 1950’s built biplanes.

England wouldn’t bother to help either, it’s Scotland’s own fault. Serves them right.