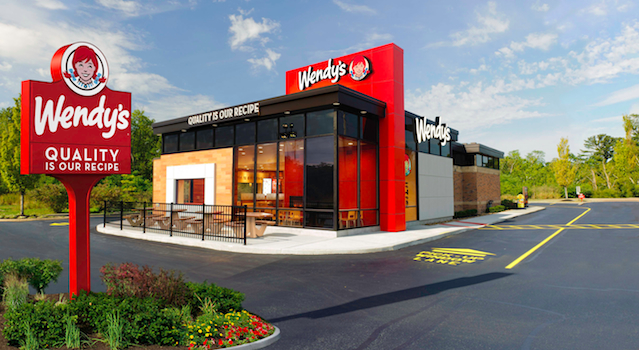 I stumbled across this training videos fast food outlet ‘Wendy’s’ issued back in 1989. I can’t believe they were actually used with the intention of teaching people something, because all I learnt was that HR were most definitely having a laugh.

If you’ve ever been encased in the autonomous belly of retail, the only vocation where staff are treated as virtual slave labour and are deemed deserving of subjugation and ritual humiliation, where largely incompetent and under qualified managers run the whole operation as if it’s a personal fiefdom, you’ve probably had to bear witness to a few training videos in your time.

I worked in a House of Fraser based in Croydon for two years (a professional nadir) and had to watch three in a row. Most of the employees actually fell asleep, and were permitted to do so in recognition of how utterly mind-numbing the tape was.

However that’s nothing compared to this series of training videos produced by American fast food outlet ‘Wendy’s’. They were made in 1989 and consequently they look and sound incredibly dated. The SFX look like the shit that was left on the cutting room floor of the first Ghostbusters movie.

I don’t know, it could just be me, but I feel they also reveal a fascinating opinion of the youth of the 1980’s, and a plausible casually racist subtext. What must have the people in human resources thought of the staff they’d recruited that they believed the most effective way to communicate with them was through badly appropriating the rap music of the time? Irrespective of that, these clips are truly hilarious.

Best lyric has to be, ‘Put the lid on the cup, things are looking up’