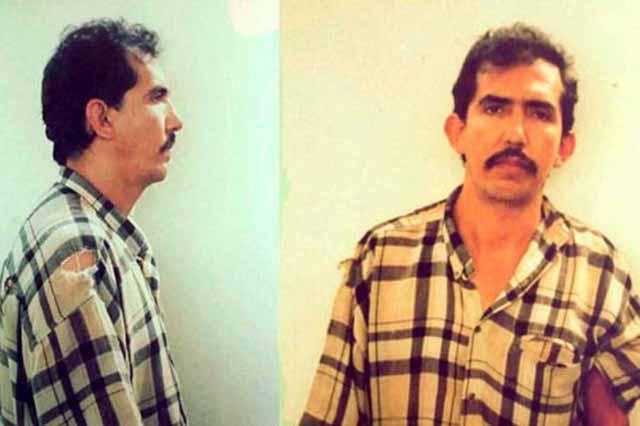 Serial killers have always made fascinating subjects – but which one has the highest confirmed kill count? Here’s the top 10.

A crappy childhood, waste parents and unexamined psychological issues are a common theme among these 10 chaps. The question is — who has the highest kill count? 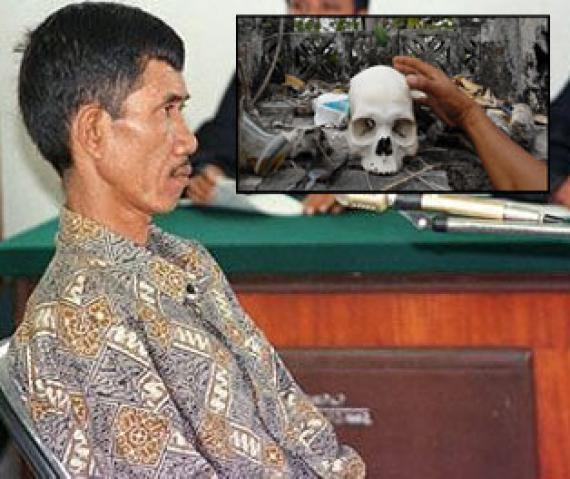 Indonesian Suradji was a cattle breeder and aspiring wizard from Indonesia. He claimed that his father had come to him in a dream and told him to kill 70 females and drink their saliva in order to become a mystic healer. Off he went then, choking 70 women to death with a cable and burying them in a sugar plantation near his house. His three wives — all sisters — were jailed for aiding the murders and Suradji was executed by firing squad. 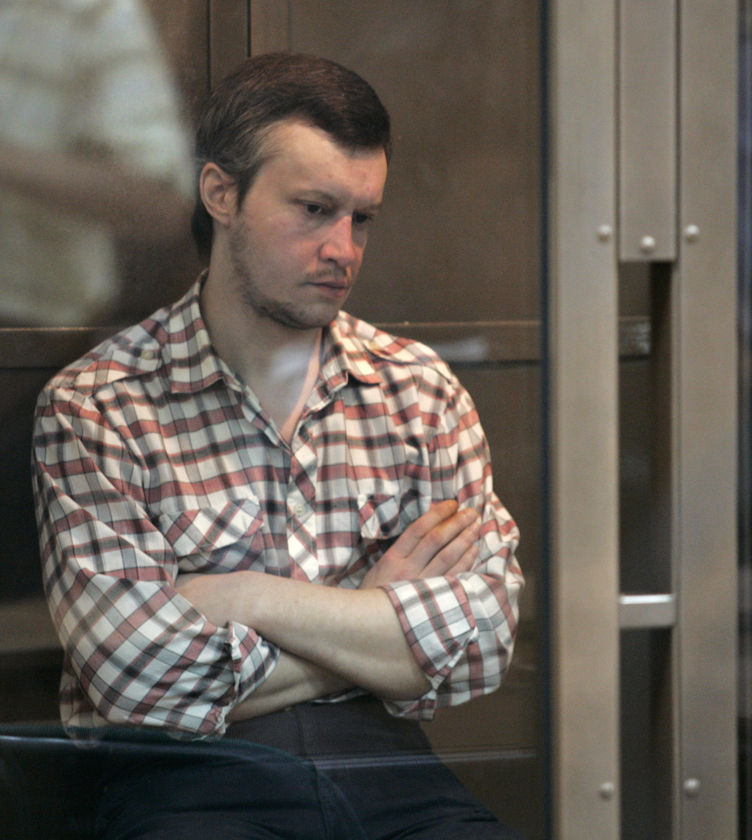 ‘The Chessboard Killer’ was a bright, sociable kid until an accident on a swing left him with a brain injury that experts later concluded changed up his brain chemistry to an inclination towards aggression. After becoming increasingly problematic, his mum sent him to live with his grandfather, who taught him how to play chess. Alexander went further off the rails following his grandfather’s death, and spent his time playing chess and drinking vodka with old men before murdering them. He’d also go after children and videotape them as he threatened them with death. He once dangled a kid off a balcony from his legs and dropped him 15 metres onto his head. 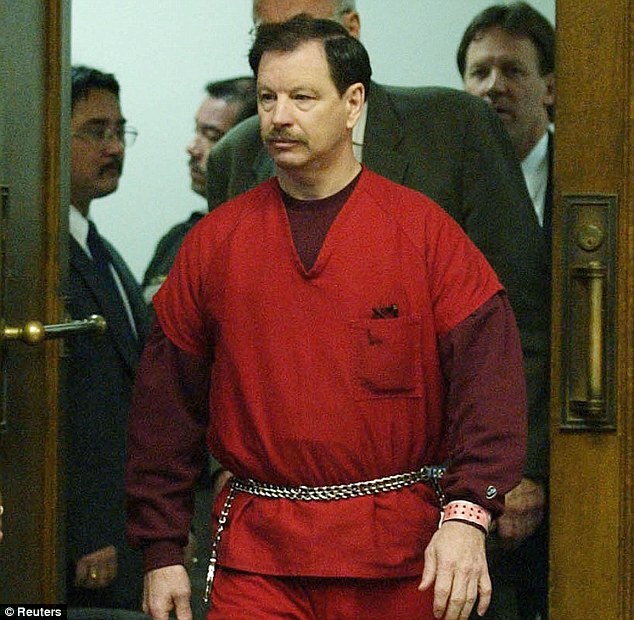 American trucker Gary routinely killed prostitutes and had sex with their corpses. He would return to the corpses and have sex with them again, ultimately leading to police discovering his DNA on the bodies and bringing him to justice. 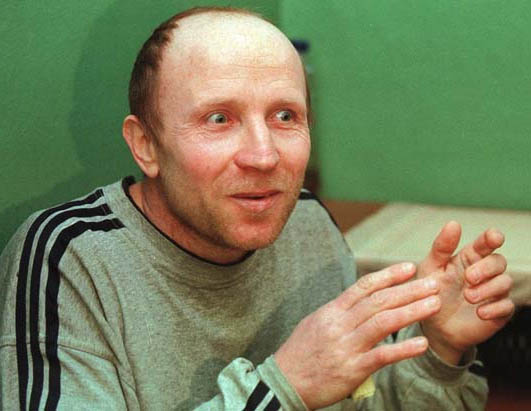 Ukranian Anatoly was definitely not the favourite child — he was sent to live in an orphanage while his brother got to stay at home. Onoprienko later said it was this that determined his destiny as a serial killer and claimed that 70% of kids brought up in orphanages would end up in prison like him. “The Terminator” killed 52 people over 6 years and was found hoarding 122 murder weapons when finally apprehended. 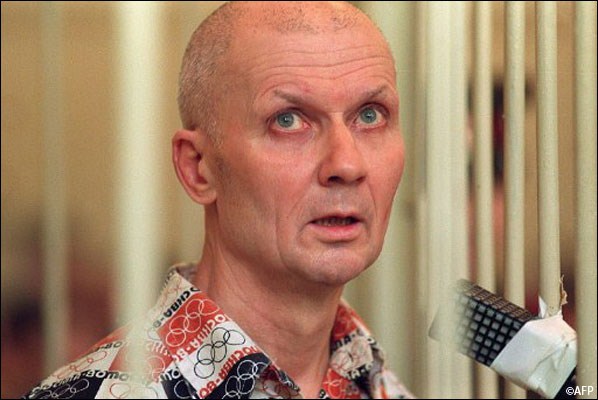 You can read about the fascinating Chikalito at length here, but the gist of it is the Russian sexually assaulted, mutilated and murdered at least 53 people and was thusly sentenced to death and executed. What was his childhood like, you ask? Well, his brother was kidnapped and eaten by his neighbours before he was born, his younger sister was conceived after his mum was raped by a German soldier, he was constantly berated for wetting the bed he shared with his mum and dad and he was routinely picked on and bullied at school. Oh, he also suffered from chronic impotence. 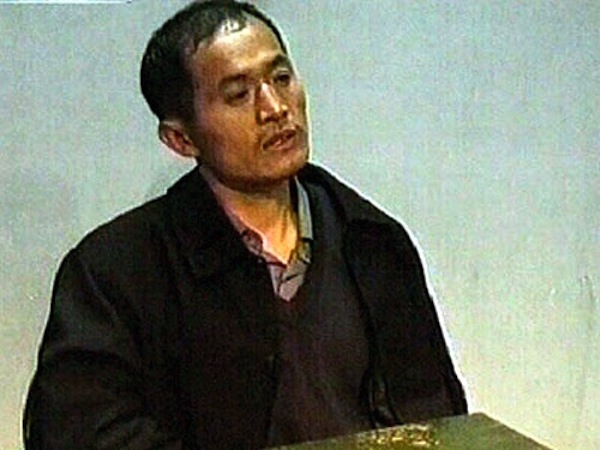 “The Monster Killer” is the most prolific serial killer in China’s history. He had already served time for theft and attempted rape before he began his killing sree, murdering 67 people between 1999 and 2003. At night, he’d enter his victims’ homes and slaughter entire families with axes, hammers and shovels. He was caught when acting suspiciously around cops, who took him in and found he was wanted in four provinces. 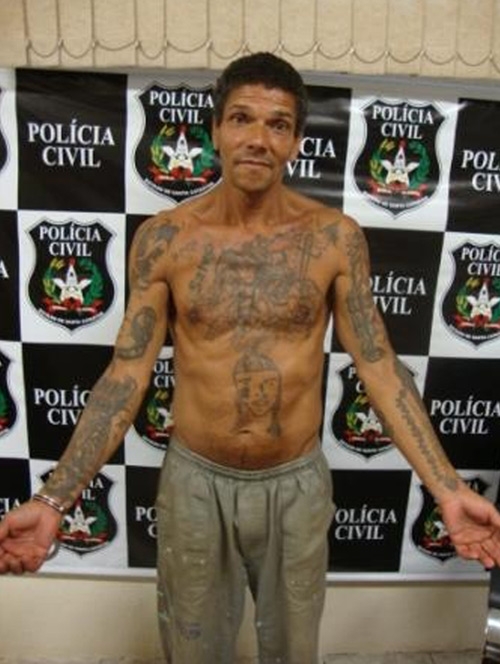 Brazillian Pedro aka Pedrinho Matador wasn’t even given a chance — he was born with brain injuries after his father beat his pregnant mum. At 14, he murdered the vice-Mayor of Alfenas, Minas Gerais after the man had fired his father for stealing food from the school kitchen he worked at. Pedro also then murdered a school security guard he believed to be the real food thief. Pedro escaped to Sao Paulo and met a woman who he settled down with. She was eventually murdered by gang members, so Pedro launched a campaign of revenge where he tortured and killed everyone involved. When Pedro inevitably wound up in prison, he executed his father (who was also an inmate by that point), cut out his heart and ate it, as revenge for killing his mother. Jesus. 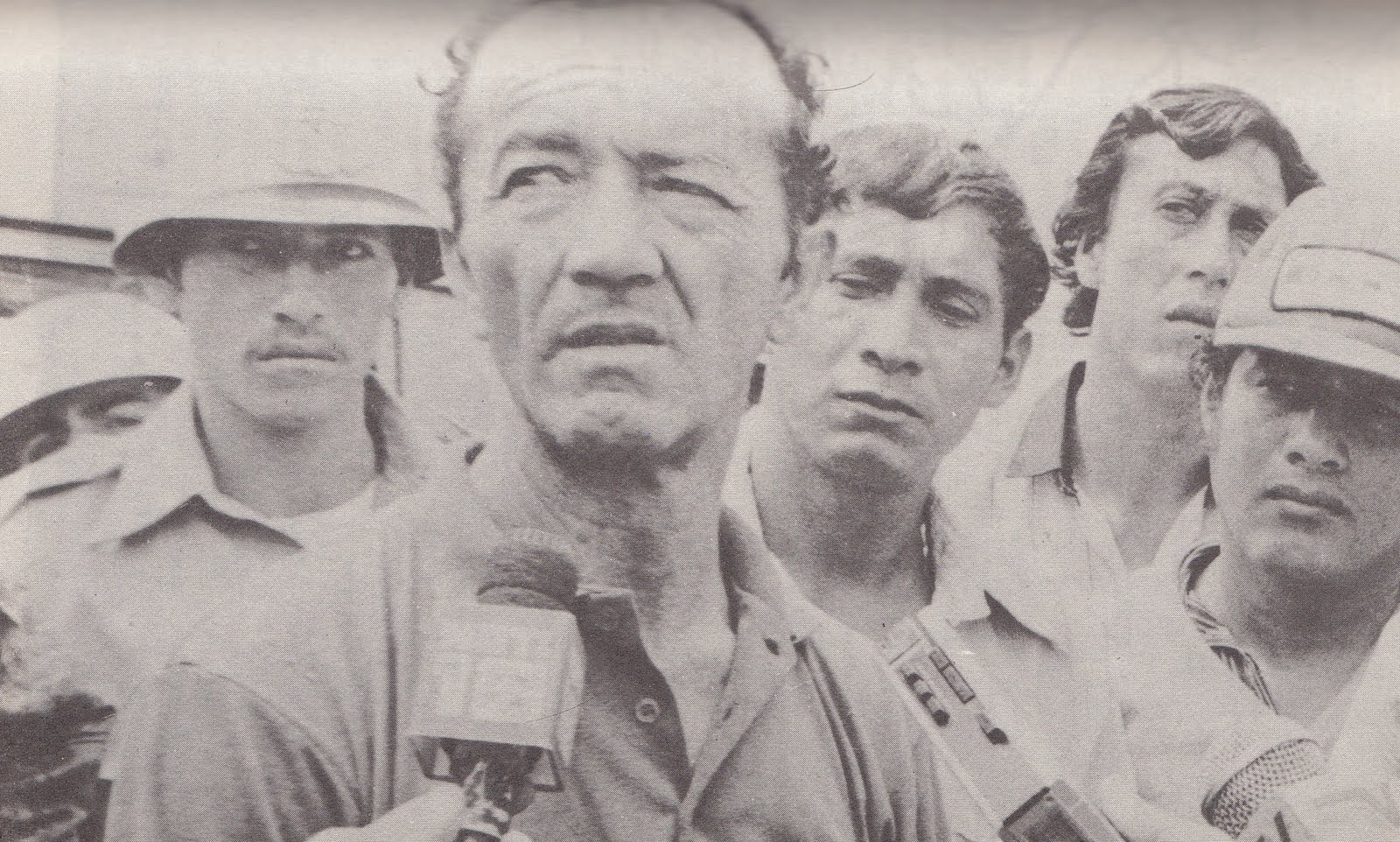 Possible overall victims = Up to 150

Colombian Camargo was raised by an abusive stepmother, who sometimes dressed him up in girls’ clothing and routinely ridiculed him in front of others. His dad was overbearing and emotionally distant. Camargo met and fell in love with a woman who he instructed to help find him virgins to have sex with, resulting in a bizarre crime partnership which allowed Camargo to rape and kill up to 150 young girls. He was eventually captured, imprisoned, and murdered in his cell by the cousin of one of his victims. 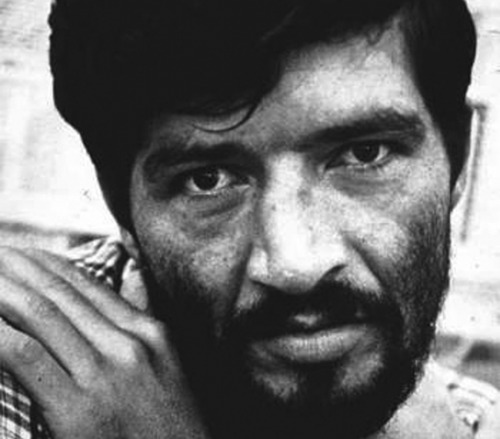 Possible overall victims = Up to 350

Lopez was raised in a household of 13 brothers and sisters, but was thrown out of his home at 8-years-old after his mum caught him fondling one of his sisters. Left to fend for himself, he was befriended by a man who took him to a deserted house and repeatedly sodomised him. Somewhat unsurprisingly by this point, Lopez grew up to become one of South America’s most notorious serial killers, confessing to over 300 murders. People barely believed him, until a flash flood uncovered a mass grave containing many of his victims. 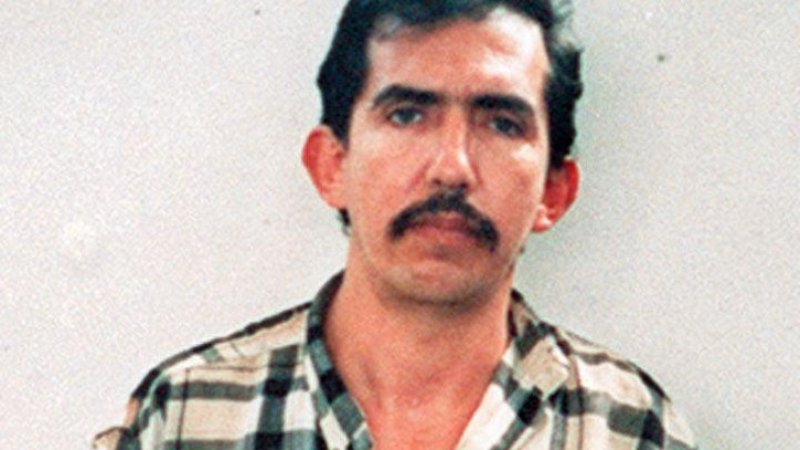 Possible overall victims = Up to 400

Colombian Garavito — himself a victim of sexual abuse when young – had a thing for young boys, admitting to the rape and murder of 147 of them, most of them street kids from the ages of 8 — 16. While in prison he drew maps with locations of the skeletons of his victims, and he’s still under investigation for the murders of 172 people as he serves life in prison.