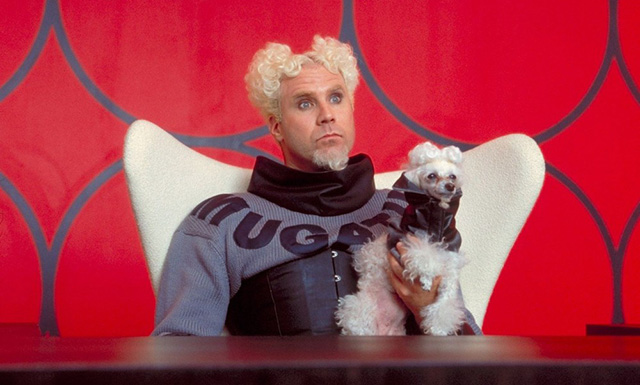 If you haven’t seen Zoolander, you should watch it right now — it’s one of the most brilliantly ridiculous movies ever made, with non-stop stupidity and quotables the whole way through. It’s like our post on Models Say The Dumbest Shit, but 10x worse.

Well, nearly 15 years later (wow), Will Ferrell has dropped the news that Zoolander 2 is in the works, and what’s more he’ll be reprising his role as the monumentally fucked up Mugatu, one of the most deranged movie characters in film history:

What a nut. Apparently Zoolander 2 will see Derek (Ben Stiller) and Hansel (Owen Wilson) try to compete against younger models as a rival modelling agency tries to ruin their careers.

Jonah Hill and Cara Delevingne (oh baby) have also been linked to the project.