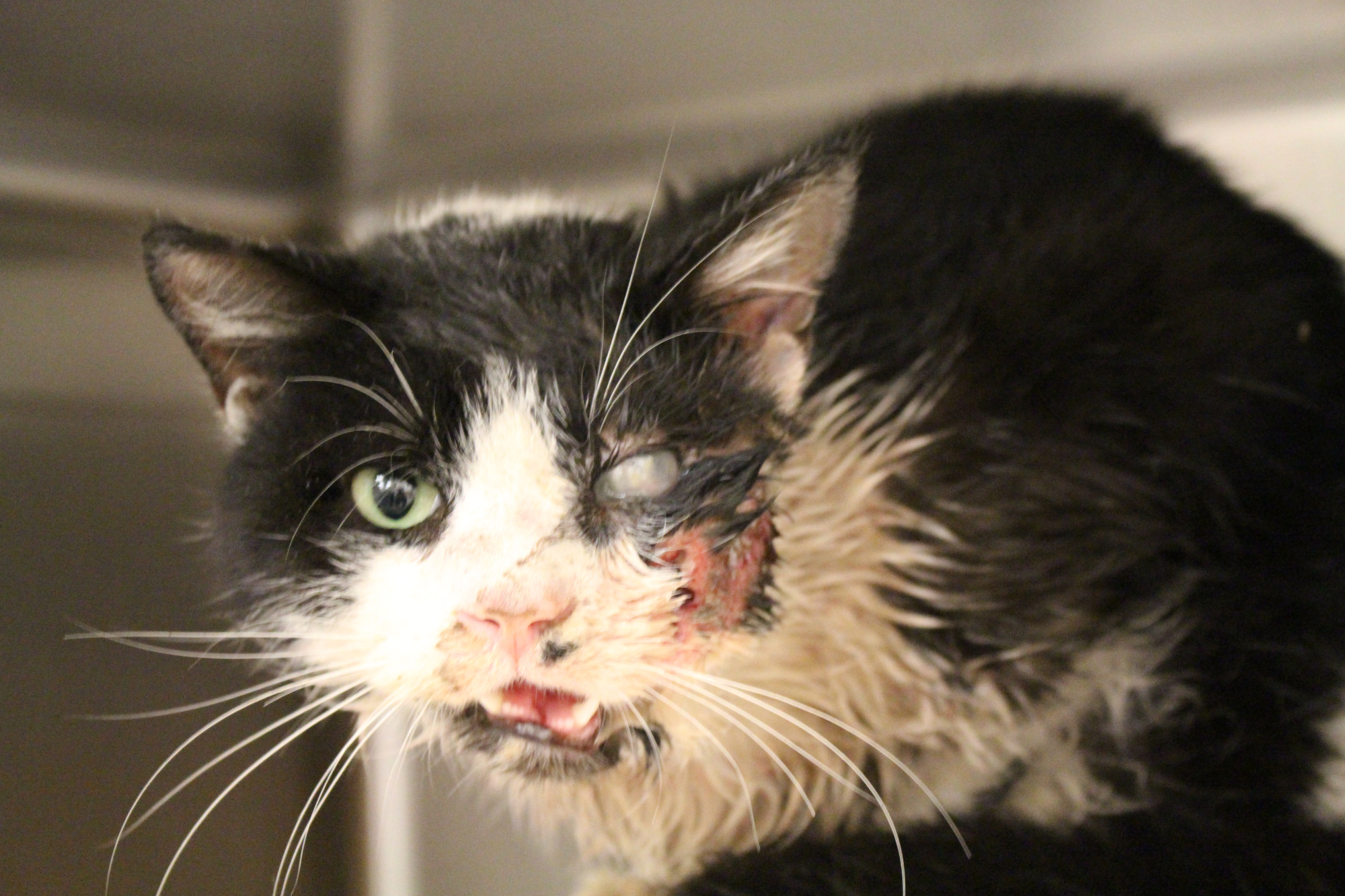 Will zombie cats one day rule the earth? It seems highly likely.

By now we all know exactly what to do in a zombie apocalypse, we’ve all trained hard and it should be pretty easy: aim for the head. But this story puts a new and terrifying twist on things, what if animals start rising from the dead too? Then you’d be in real danger, I mean, humans can be fended off fairly easily, but what about a pack of wild zombie dogs or a fleet of huge undead cows? Cows are dangerous enough when they’re alive FFS. Hang on a minute… ZOMBIE WASPS!? Jeeeeeez.

This zombie cat story is nothing short of miraculous though. Of course, the cat is from the global centre of evil – Florida and his name is Bart. The feckless feline was found laying motionless in a pool of its own blood last week, a vet declared the moggy dead and Bart was laid to rest in the garden.

So far the story is sad but not too strange, but what happened next definitely is strange. Around five days after the cat had been declared dead and consequently buried, his owners saw Bart’s mangled face at the window. The face was distorted, the jaw was broken, but it was Bart. The poor little git had spent days clawing its way out of the box and through the soil of its shallow grave.

Use arrows to skip through images: 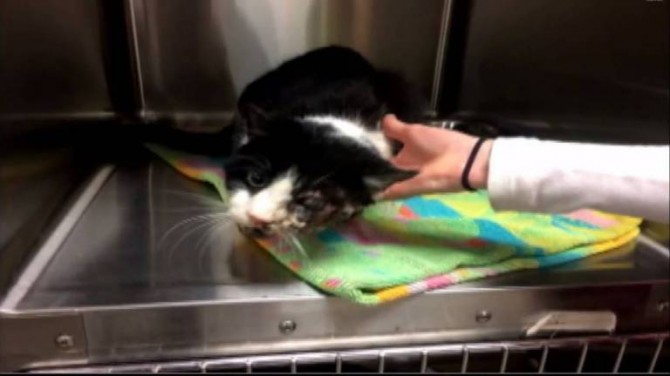