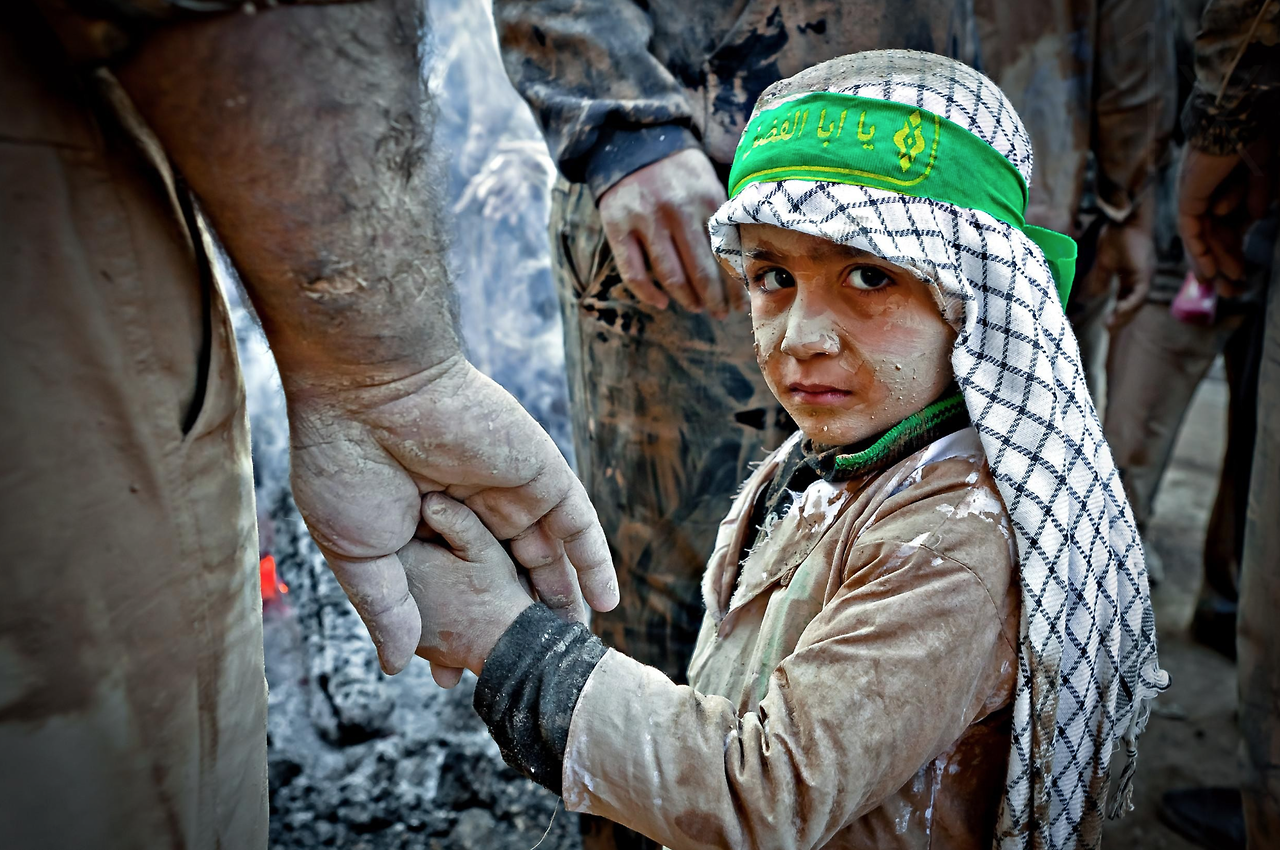 Zohra Bensemra captures the human impact of war in startling close-up technicolour. She’s braver than you.

Working in a war zone out of choice is a pretty impressive thing to do. Most people want nothing more than to run screaming from a conflict, that’s a natural response; but others are driven against all odds to get themselves deep in the eye of the storm. Zohra Bensemra is an Algerian born photographer who’s spent more years than most in the the thick of the action. She has perused the violent beefs in North Africa and the Middle East photographing their regular military struggles.

Far from being trapped in these areas of conflict, Bensemra searches them out:

The assignments that excite me the most are humanitarian pieces and stories related to people’s struggle for their citizenship and human rights against those who want to dominate them.

Among other rucks, Zohra has photographed the Iraq war and the conflict between the Albanians and the Serbs in Macedonia, both long and bloody battles. Across the following slides are some of her most striking images, from Congo to Chechnya and Sudan to Pakistan. Bensemra is a gutsy woman. She captures the torment, but she also captures the fear, the colour and the human, emotional elements.

A whirlwind of horror and shame, humans struggling to hold on to humanity: 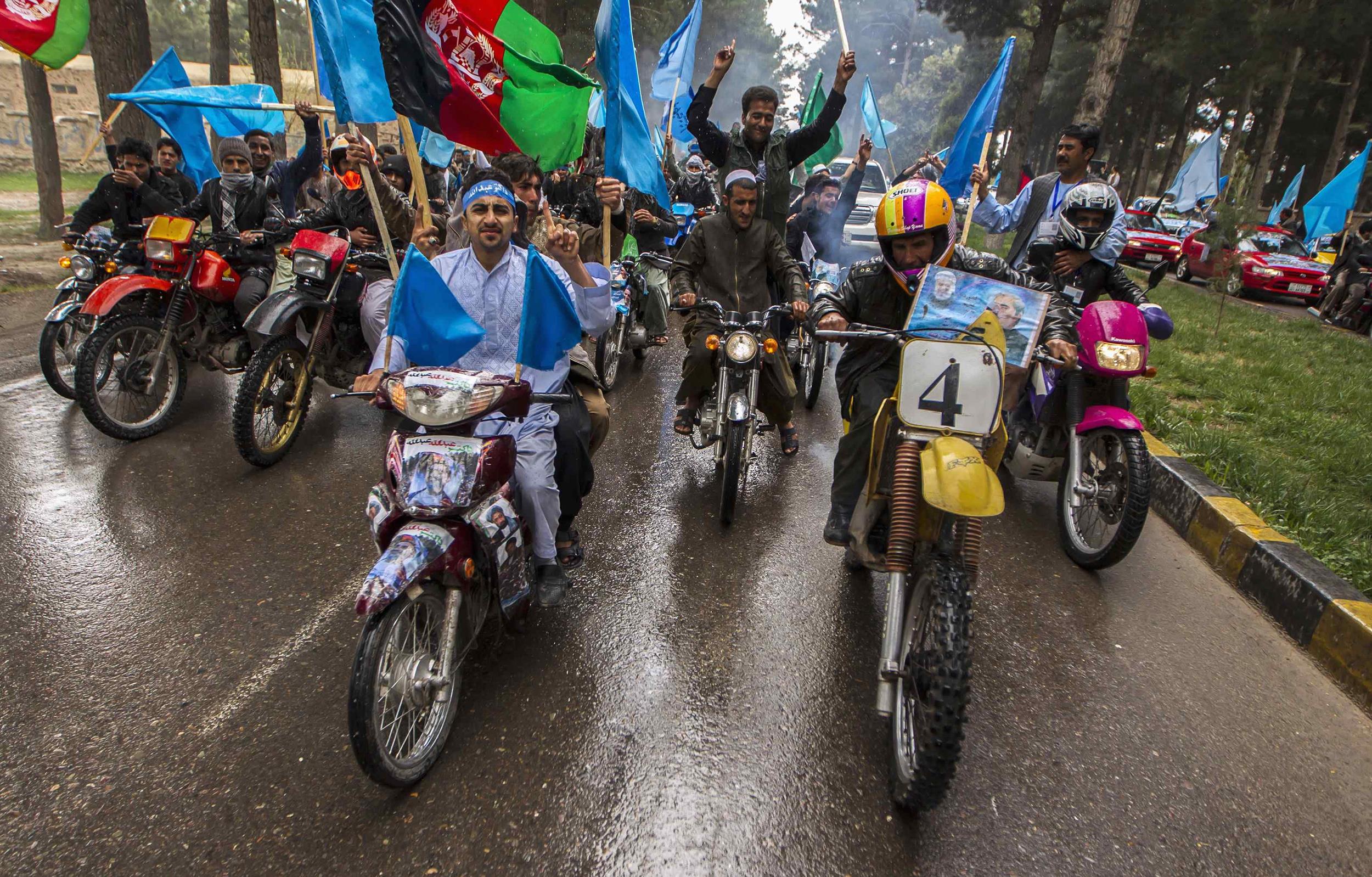