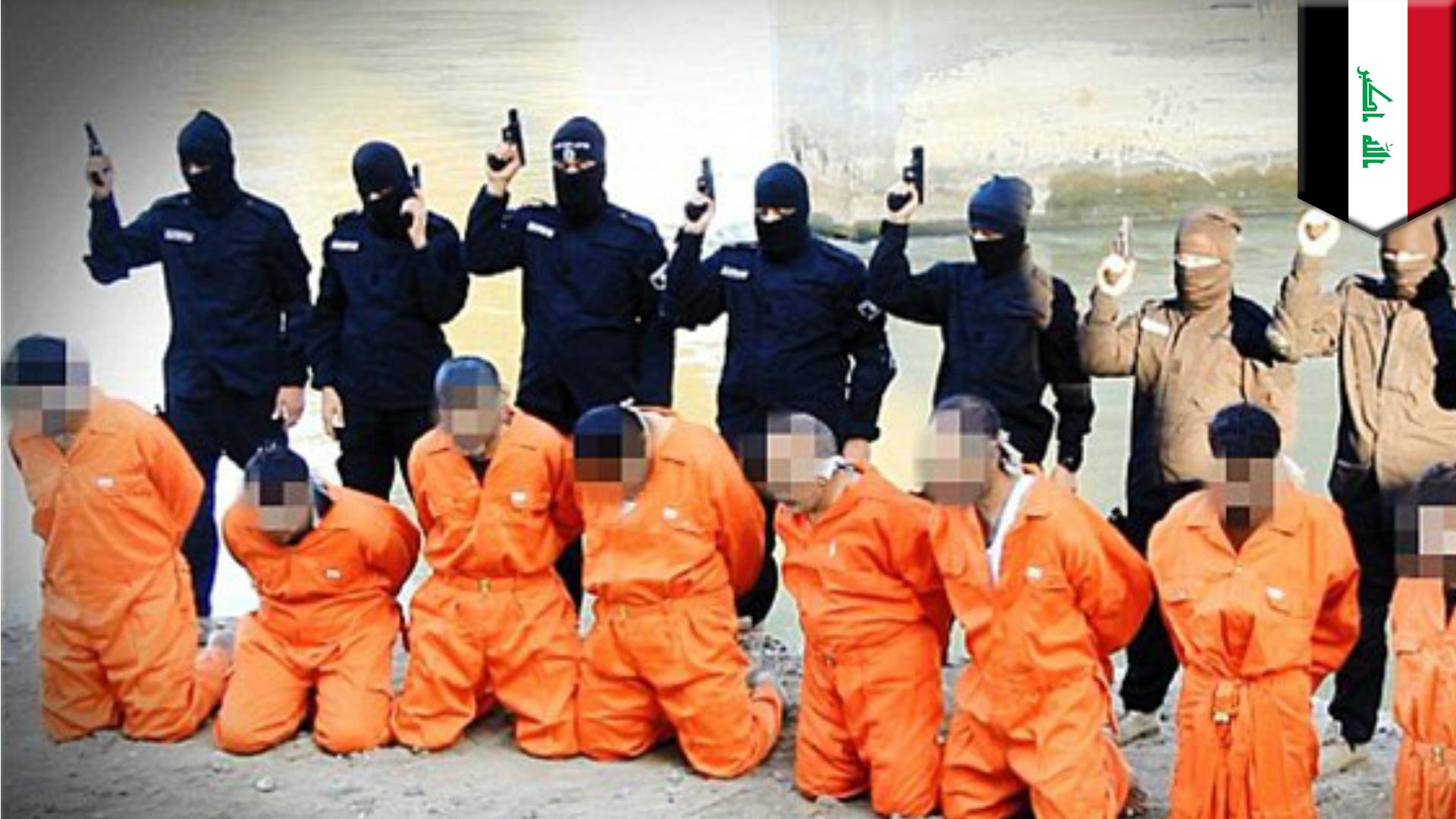 Following the earlier post about the Tweet sent out by Kenji Goto 4 year before ISIS beheaded him, a story about someone going full on berserker mode and killing a bunch of ISIS militants is just what we need.

Basil Ramadan, said to be in his 60s, used an AK-47 to kill seven of the scum bags at a checkpoint in Tikrit, a city northwest of Baghdad currently under ISIS control, before being shot dead himself. 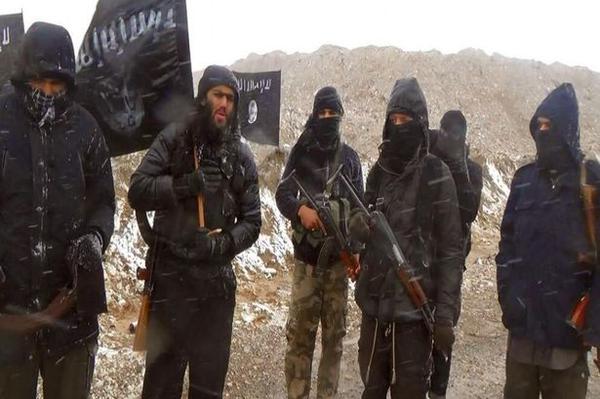 Mr. Ramada’s 18-year-old son, Ahmed Basil, was one of 8 men executed by ISIS in January after he was accused of infiltrating them and acting as a spy for Iraqi government. They then released photos from a video of the execution, which enraged his father so much that he decided to carry out what was essentially a suicide mission just to take some of those bastards out.

Respect to the guy.