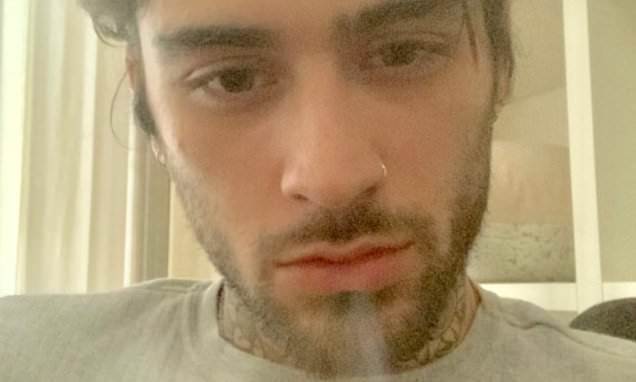 Zayn Malik (or apparently just ‘ZAYN’ now) always seemed like the black sheep of the One Direction boys and turned out to be the flakey one who can’t be counted on after he no-showed former bandmate Louis Tomlinson’s first gig after his mum died (the rest of them showed up to support).

He even Tweeted ‘sorry for being a shitty person’ after Louis called him out on it in an interview, before deleting the Tweet. 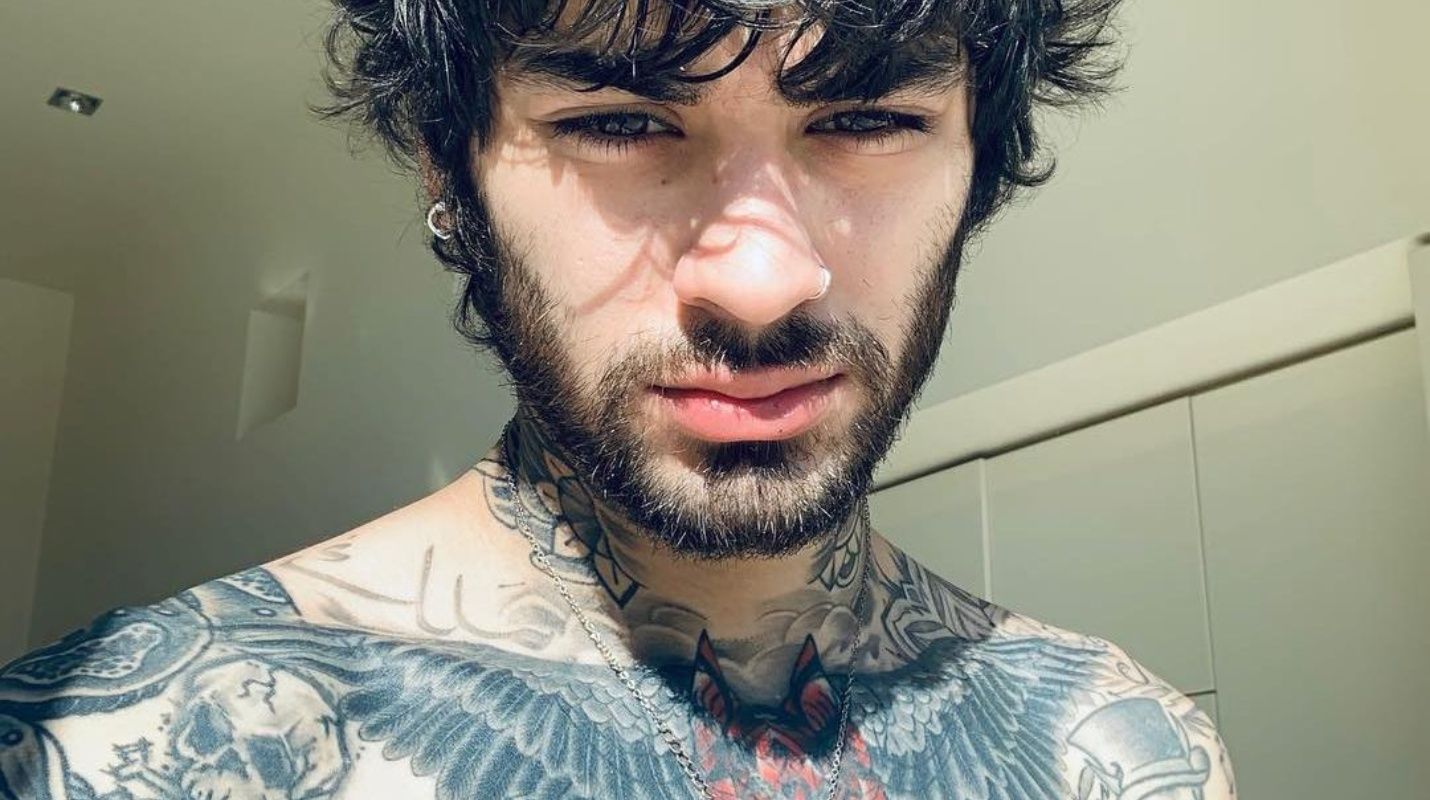 Well it looks like Zayn’s been having one of his mood swings again because he went into utter meltdown with this series of Tweets the other night:

Yikes. I don’t know what anyone else thinks but I get the feeling Zayn Malik needs a holiday or some therapy or just to come off social media instead of having very public meltdowns and telling his fans to go fuck themselves. I’m not saying he has mental issues or anything but he did once say that he left One Direction because an alien told him to, so let’s not completely rule it out.

Then again when you’ve got obsessed fans killing their family dogs because you won’t Tweet them back, it’s no surprise you’d lose the plot a little bit.