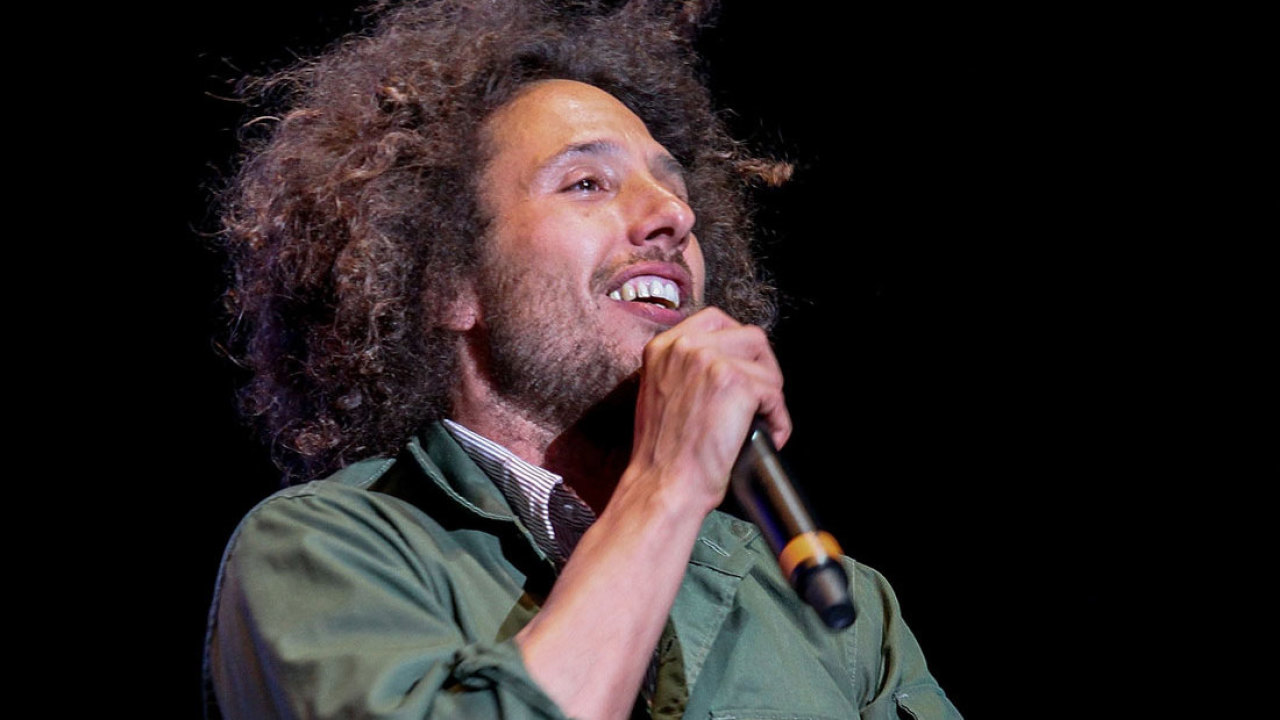 With the emergence of The Prophets Of Rage earlier this year, many people were left wondering just what the hell Zack De La Rocha was up to and why the hell he wasn’t involved with it?

Since Rage Against The Machine split up, De La Rocha has been notably absent from the music world – aside from dropping a five track EP with Mars Volta’s Jon Theodore, the Rage Against The Machine reunion shows and a guest vocal on Run The Jewels track ‘Close Your Eyes And Count To Fuck’ a couple of years ago, which ain’t that much over a 15-year period – but he just dropped an absolute banger of a track titled ‘Digging For Windows’. It’s a collaboration with El P from Run The Jewels again, and it’s brooding, thumping and grungy:

Just wait until Zack’s vocals come in – it’ll definitely bring a smile to your face:

Wow. I suppose it was worth the eight year wait for new music because that is absolutely sick. I’ve listened to it about five times whilst I wrote this and I’m probably going to listen to it five times afterwards. I hope this is finally his long awaited solo album coming out, although I wouldn’t be surprised if we had to wait another ten years for anything to come out from him. What the hell does he do all day?

For more Zack De La Rocha – actually no just kidding we’ve never written anything about him because he never does anything. For more Rage Against The Machine, check out this story about them playing a really small town in the mid 90s and the crazy shit that went down as a result of it.